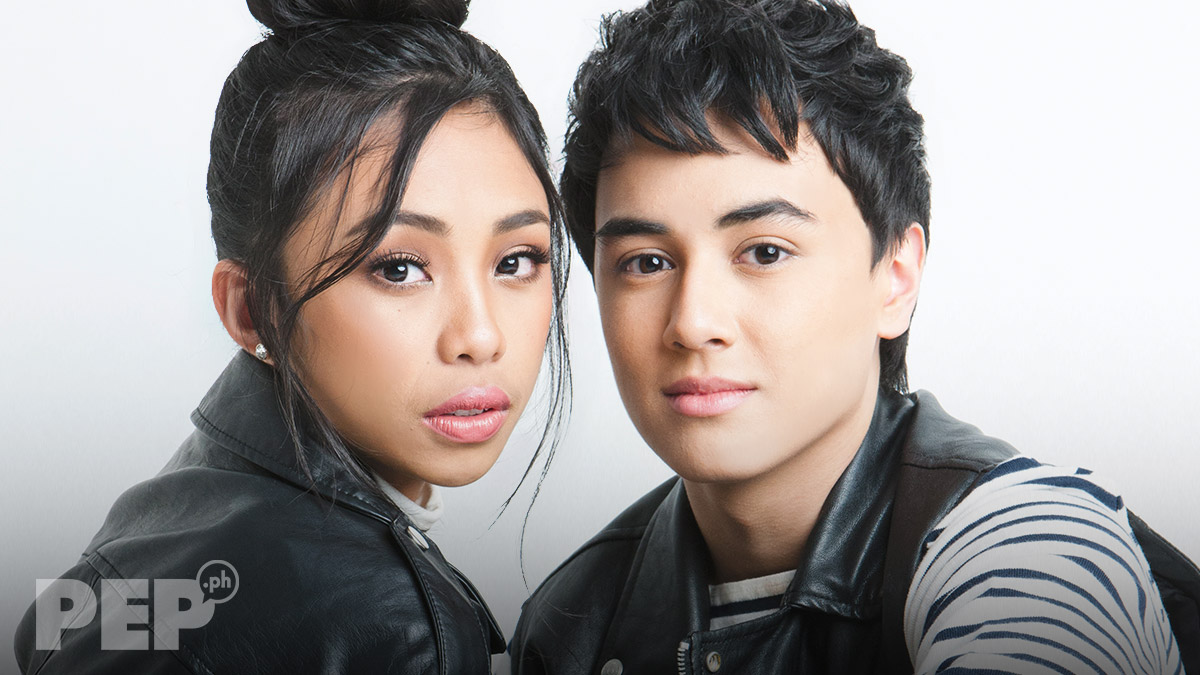 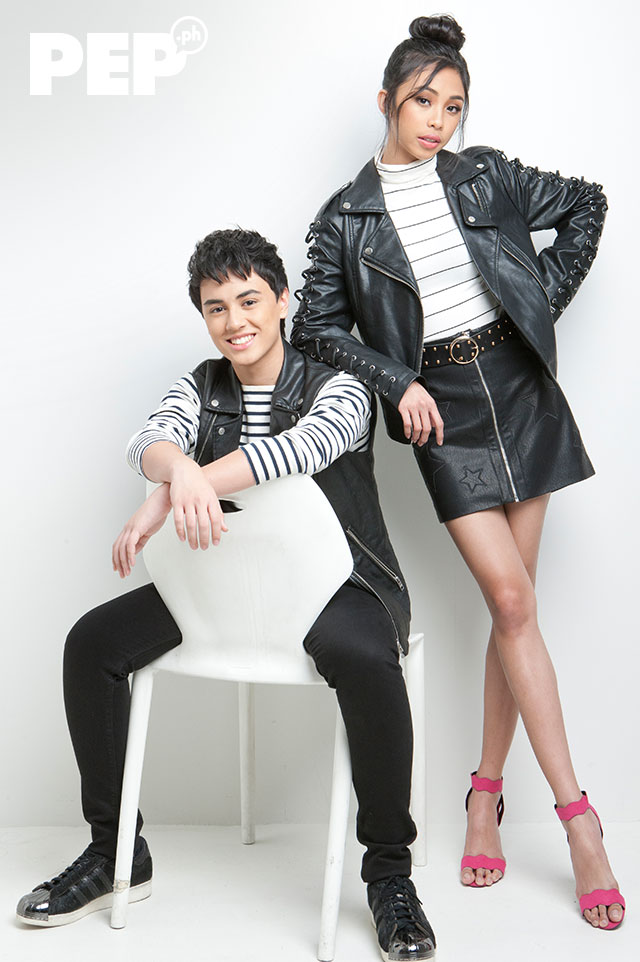 Read Also: MayWard: from love-team partners to M.U. to friends 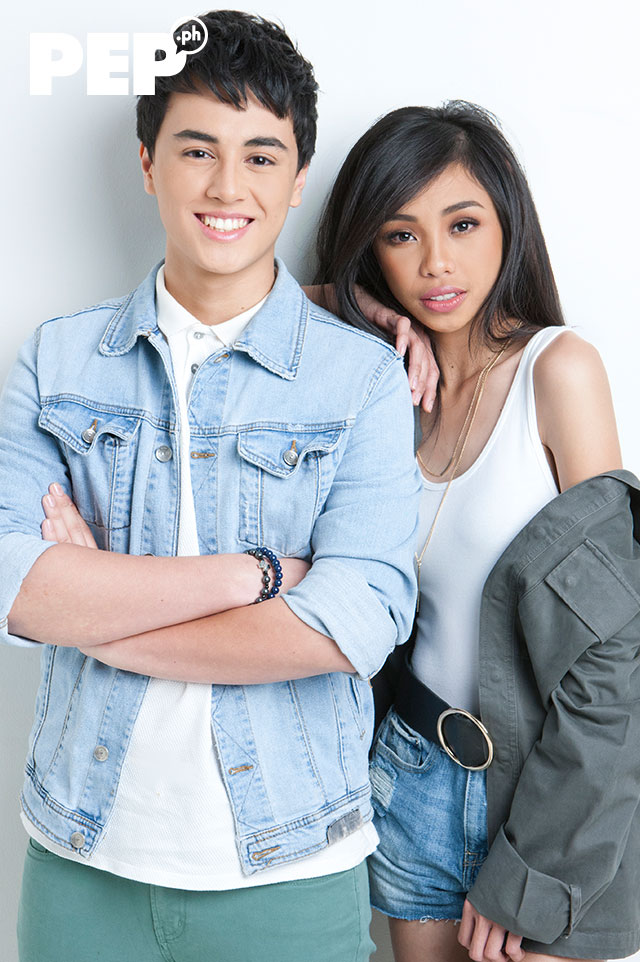 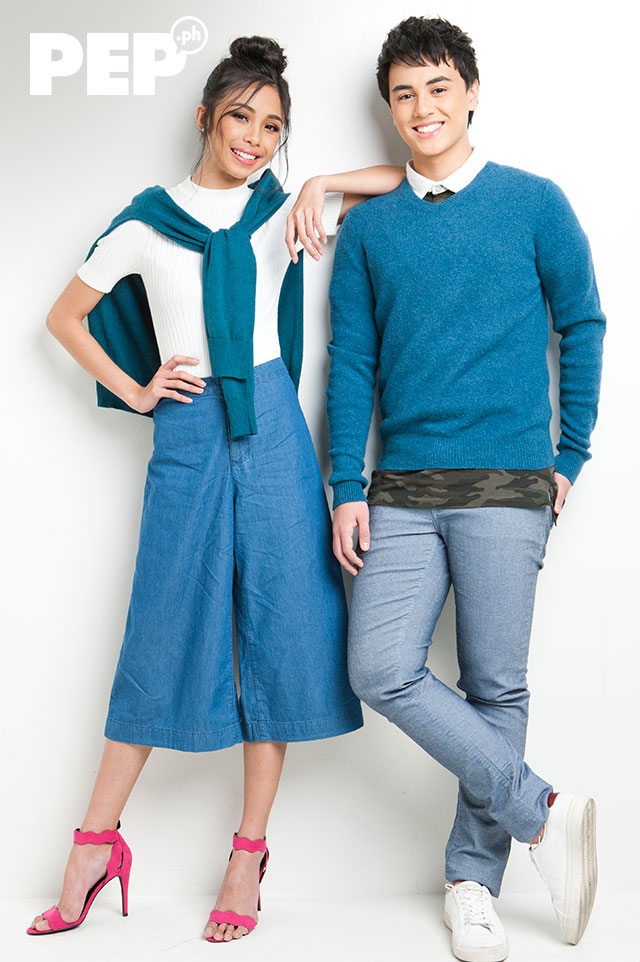 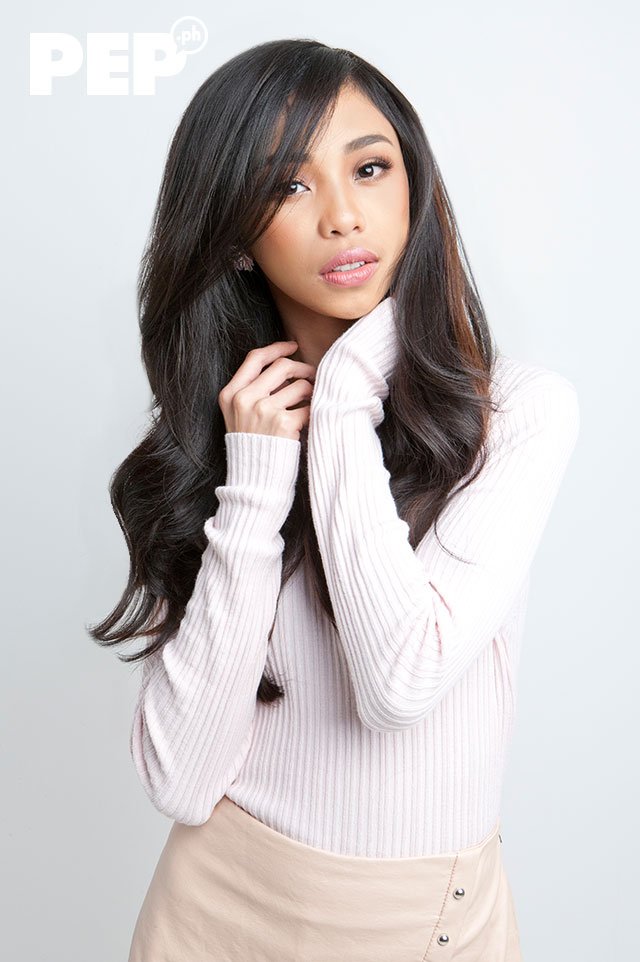 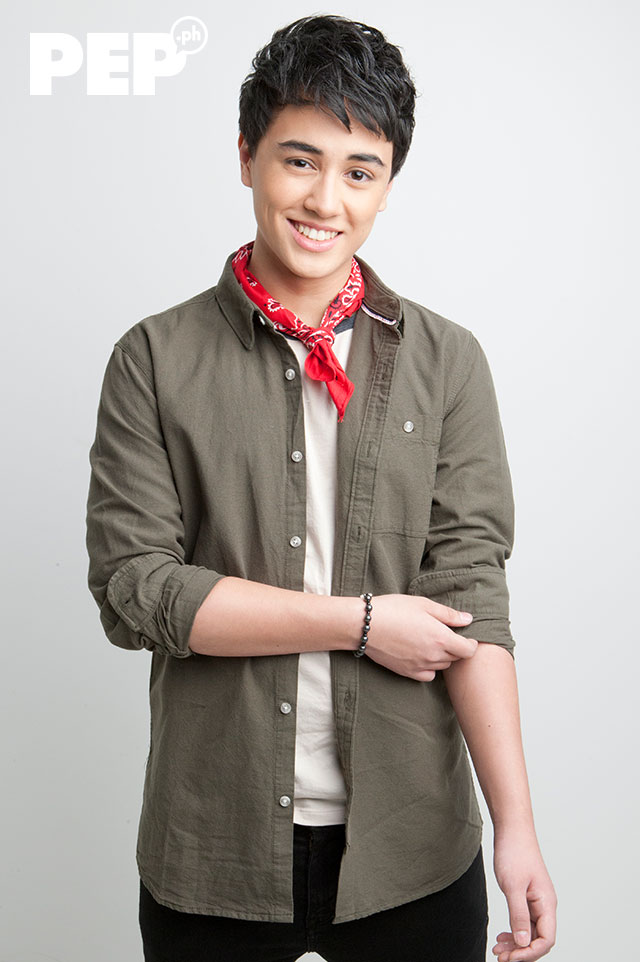