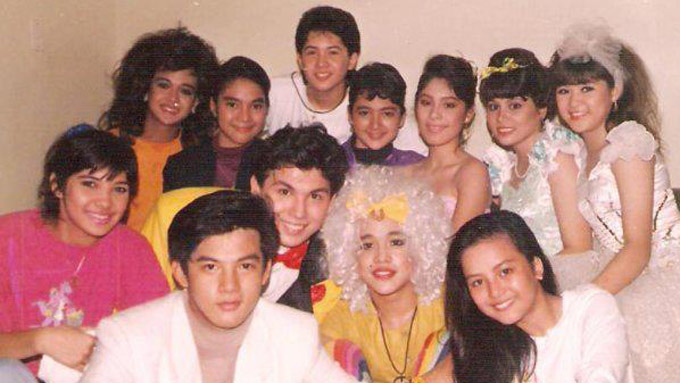 Calling all '80s and '90s babies, it’s time to let a wave of nostalgia flood your memories.

It’s already been more than three decades since viewers were treated to an innovative variety show: That’s Entertainment!

More than providing production numbers, the show served as a launching pad for some of the biggest names of Philippine showbiz.

Conceptualized by German “Kuya Germs” Moreno, That’s Entertainment divided teens into several groups that were tasked to perform during their assigned day.

Through this youth-oriented show, Kuya Germs became known as a “star builder” in local television.

That’s Entertainment aired its pilot episode on January 6, 1986 on GMA-7.

Hosted by German Moreno and Ike Lozada, the show featured four groups who performed from Monday to Thursday and they gathered all together on Friday.

The show became so popular that was extended to Saturday afternoon, with a longer time slot.

This format allowed the young teen stars to develop their versatility while developing close bonds with their fellow celebrities.

In fact, some of the That’s Entertainment cast members ended up having real-life relationships with each other while some of them ended up getting married.

On May 3, 1996, the show went off the air after ten years on the Kapuso network.

PEP.ph (Philippine Entertainment Portal) takes a look at the careers of the original That's Entertainment cast to see what happened to them after being part of the youth-oriented variety show.

As a teenager, Isko Moreno was able to catch the attention of a talent manager and producer named Wowie Roxas.

Eventually, Isko got the chance to audition for the seventh batch of hosts in That’s Entertainment.

Years later, Isko chose to pursue a career in politics. In May 2019, Vice Mayor Francisco Moreno Domagoso was proclaimed as the mayor of Manila.

Now, we better know him as a man of radical change – having conducted road clearing operations and closing down establishments such as Isetann for not following the ban of the sale of used secondhand cellphones. 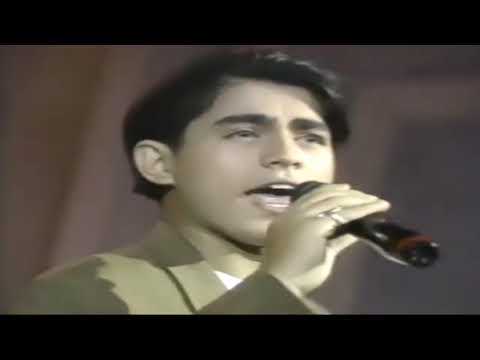 We know Lea Salonga best for her breakthrough role in Miss Saigon and for being the first Asian to star as Eponine and Fantine in the Broadway version of Les Miserables.

She inspired young girls when she provided the singing voice of Princess Jasmine in the Disney movie Aladdin and Fa Mulan in Mulan and Mulan 2.

In 1991, Lea became the first woman of Asian descent to win the coveted Tony Award for bringing life to Kim in Miss Saigon.

There’s no denying the fact that musical theatre is close to Lea's heart, but seeing her guide young talents on The Voice Kids, really takes you back to the good old days when she herself would perform on television.

Lea is cast as Mrs. Lovett in the musical play Sweeney Todd: The Demon Barber of Fleet Street. 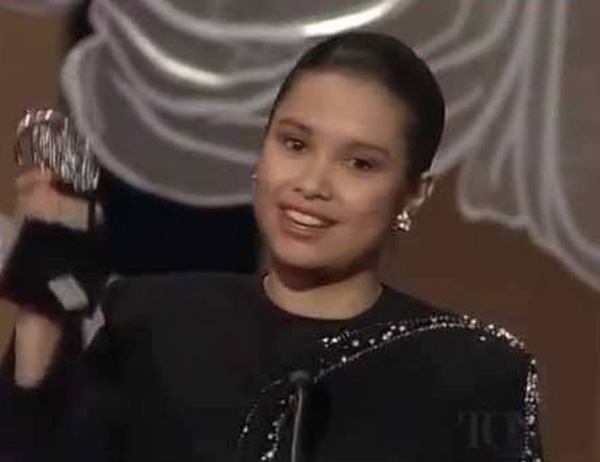 Here’s another member of the Monday group who continues to make people swoon for his good looks.

Ian got a second wind in his career when he played a major role in the 2015 remake of Pangako Sa' Yo, starring Kathryn Bernardo and Daniel Padilla.

He cemented his leading man status when he was paired with Bea Alonzo in the heart-wrenching family teleserye, A Love to Last.

This actor continues to prove that he has more to offer than just his matinee idol looks.

Ian has already ventured into doing live shows. He recently conducted a two-day concert series titled IAN: In Color that was held July 11 and 12 at the Music Museum.

He’s also a licensed private pilot, skydiver, paragliding pilot, scuba diver, and can cook up a mean dish in the kitchen.

What doesn’t he do? 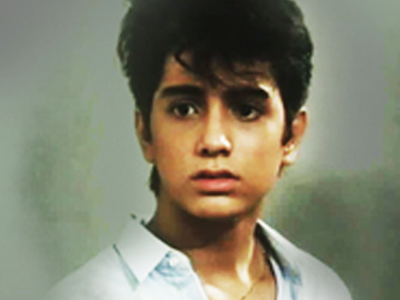 Who can forget the Queen of Philippine Soap Operas?

Just Google that title and you’ll be bombarded with a long list of Judy Ann Santos’s awards from her notable films and teleseryes.

It’s nice to know that Juday is able to keep with the times by producing content that consistently hooks viewers – this being her online cooking show, Judy Ann’s Kitchen.

It’s filled with Juday’s quirky side comments and honest opinions as she demonstrates how to prepare meals using her own recipes.

On television, Judy Ann is the lead actress of the ABS-CBN prime-time series Starla.

She is also cast as the mother of a cancer-stricken kid in the Brillante Mendoza film Mindanao. It made its world premiere at the 24th Busan International Film Festival in South Korea. 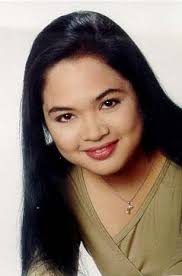 Ever since she was the Yang to Judy Ann’s Ying in their breakthrough series, Mara Clara, Gladys Reyes has been applauded for her effective villainous roles in Philippine television.

How can you not root for this woman? Gladys isn’t afraid to throw a few fists and get into actual catfights for the sake of her character.

In a 2016 interview with Gladys, she admitted that being a kontrabida does have its perks.

In fact, Regal Films matriarch Mother Lily Monteverde rewarded her and Judy Ann by giving them a vehicle as a bonus! This was for their 1996 movie Sana Naman wherein they had Tirso Cruz III, Joel Torre, Jean Garcia, and Wowie De Guzman as co-stars.

“Di ko makakalimutan kasi it was really a big hit."

To date, Gladys is still given the chance to unleash those devious horns through the vile character that is Elizabeth in the Kapuso teleserye Madrasta. 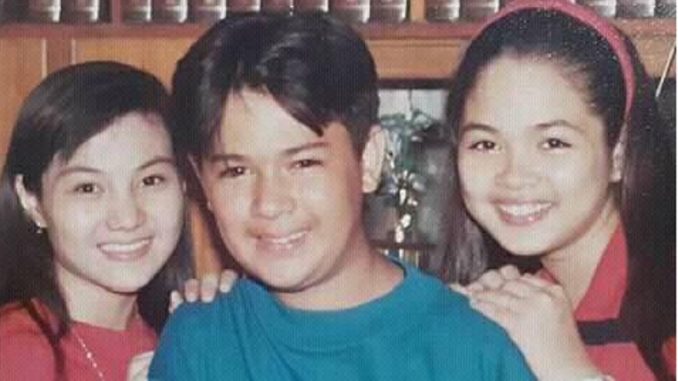 Back then, former child star Billy Joe was his stage name in the GMA-7 show That's Entertainment.

When he was 12, he went to the U.S. to record songs for the international market. His 2001 R&B single "Trackin" hit platinum in France while his album Ride was certified gold in France and Switzerland.

Now, all grown up, Billy Crawford is a well-rounded performer who has made a name for himself when it comes to dancing, acting, and hosting Philippine TV shows. From his first album at 15 years old, to his latest release in March 2019 titled Work in Progress, Billy just keeps expanding his music collection. 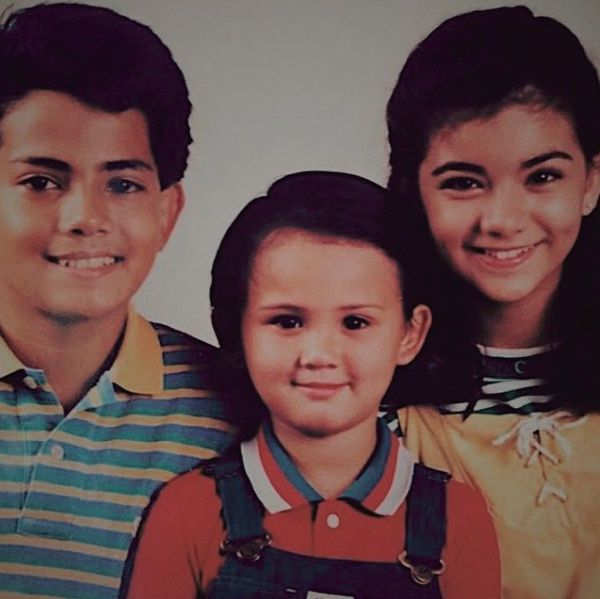 Papa P, as Piolo Pascual is known in the industry, has been active in the industry since 1993, the year when he became part of the That's Entertainment cast.

From acting to singing to producing, Piolo has made his mark in these various fields. He co-owns the production company Spring Films, which marked its 10th anniversary this 2019.

In March 2019, the heartthrob actor declared that he no longer wishes to do teleseryes because he wants to diversify.

Piolo now wants to focus on producing and acting in films. In fact, he is supposed to do a reunion movie with Claudine Barretto, his leading lady in the 2004 drama, Milan. 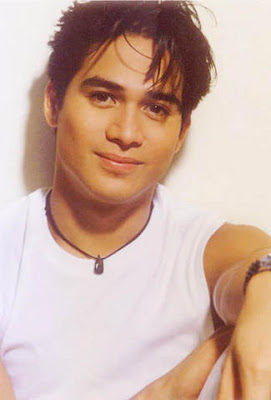 Sunshine Cruz started out as a wholesome teenage Regal Baby in the 1992 film First Time. She then transitioned into a sexy star via Ekis: Walang Tatakas in 1999. She became known for her racy films, each more alluring than the last.

The former sexy actress made a movie comeback via Malamaya. In this daring Cinemalaya 2019 entry, she played a visual artist who has sexual relations with a much younger photographer played by Enzo Pineda.

On the small screen, Sunshine became known for several teleseryes, including ABS-CBN's Wildflower wherein she played the mother of Maja Salvador's character. 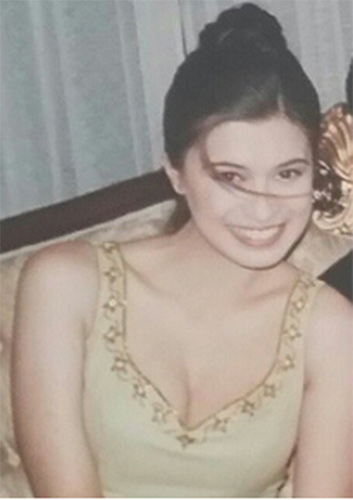 At the time when Sheryl Cruz was performing side on That’s Entertainment, she had already been dubbed as the Princess of Philippine Cinema.

Thanks to her much supported love team with Romnick Sarmenta back then, film opportunities came one after the other for this actress. Sheryl, Tina Paner and Manilyn Reynes also formed the sensational '80s singing group Triplets.

What came as a pleasant surprise for everyone, though, was Sheryl's recent sexy pictorial for a men's online lifestyle portal.

This created buzz, especially since Sheryl was known for her wholesome image back in the '80s. 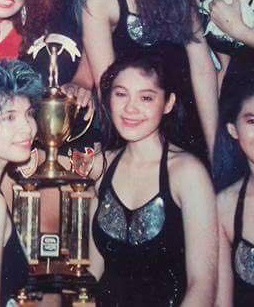 Being the son of Joey de Leon has certainly set expectations for comedian-actor Keempee de Leon.

The younger de Leon made people laugh for more than a decade by hosting the GMA-7 noontime show Eat Bulaga!

Keempee marked a memorable milestone for That’s Entertainment fans when he was reunited with Manilyn Reynes and Janno Gibbs in the 2017 GMA-7 teleserye, Meant to Be. 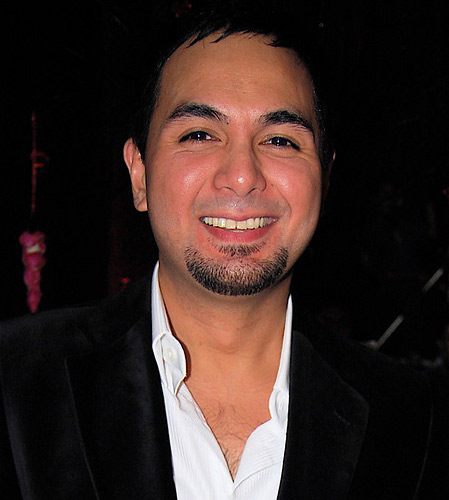 It was during simple choir activities that Vina Morales first captivated composer Fr. Fritz Malinao. The duo then collaborated on the song “Paglaum” meaning “hope” in Cebuano, and bagged first prize at the 6th Cebu Pop Music Festival back in 1986. Vina was just 11 years old at the time!

Her career soon gained momentum when she made her debut in Philippine television on That’s Entertainment.

Fans of the renowned singer can catch her performances in the ABS-CBN teleserye Sandugo. She is also part of the musical Damaso where iconic grief-stricken mother in this production based on the Jose Rizal novel Noli Me Tangere. 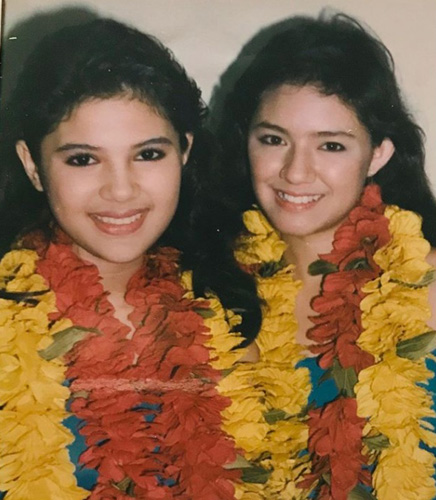 Those who followed Harlene Bautista’s career will be pleased to know that she’s still active in film.

Harlene now runs their family's production company called Heaven's Best Entertainment. She is currently working on the full-length movie In The Name of the Mother.

In October 2018, fans were shocked when Harlene and Romnick Sarmenta ended their marriage after being together for 19 years. The two are both graduates of That's Entertainment, with Romnick being part of the Wednesday group. 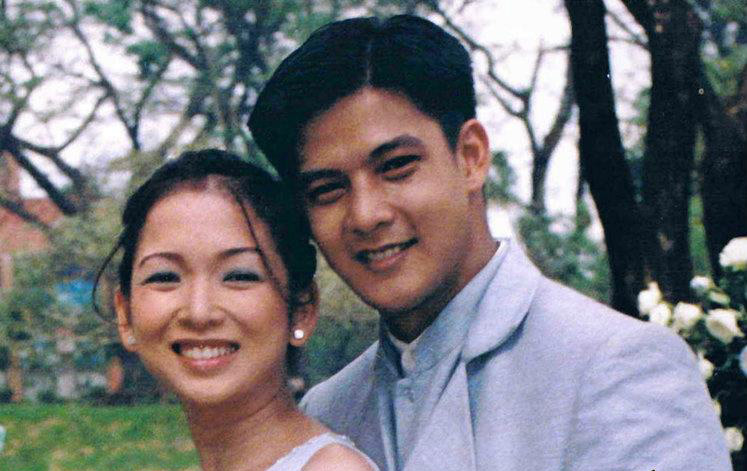 His early exposure to media production had a big influence on Chuckie, prompting him to study how to arrange musical numbers for fellow artists.

His earnest love for music is evident as he became a member of FILSCAP, a non-profit organization that protects artists’ rights in the Philippines. 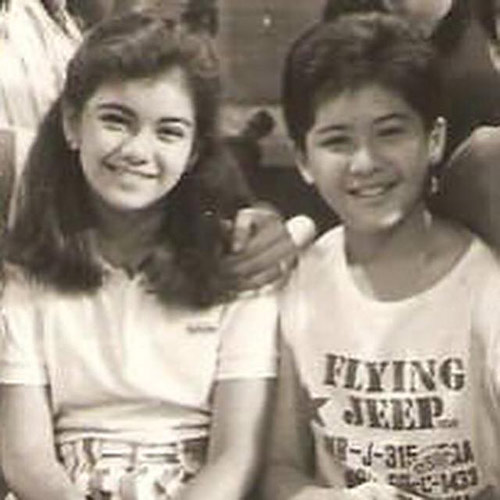 The late actress Isabel Granada was grateful for That’s Entertainment since it served as a vital stepping stone for her career, paving the way for her to get acting and singing opportunities.

Isabel started as a commercial model until she became part of the Kuya Germs' show.

"It was a good experience, it was a good foundation for us," said Isabel about That’s Entertainment in an interview with Tunay na Buhay. "Ganun naman ang artista sa Philippines, they can sing and they can act."

Aside from being an actress, Isabel was a licensed pilot with a degree in B.S. Aeronautical Engineering.

The singer-actress was an enlisted personnel of the Philippine Air Force. She served as an Airwoman Second Class sergeant for two years.

She was last seen in GMA-7's Wish Ko Lang wherein she played a mother who pretended to be a man in order to support her family. 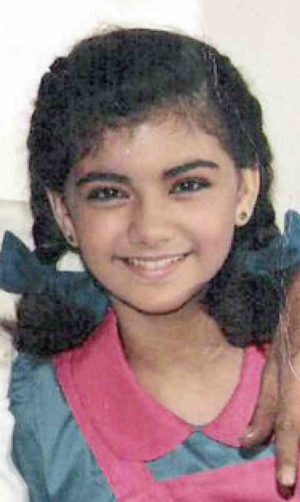 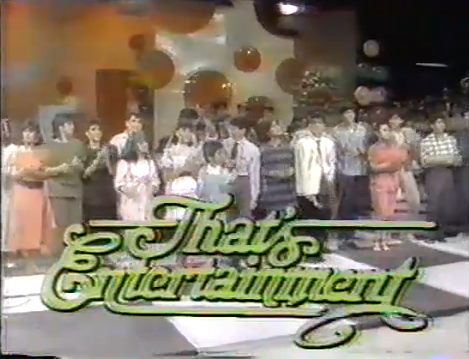