The Rise of Kim Chiu 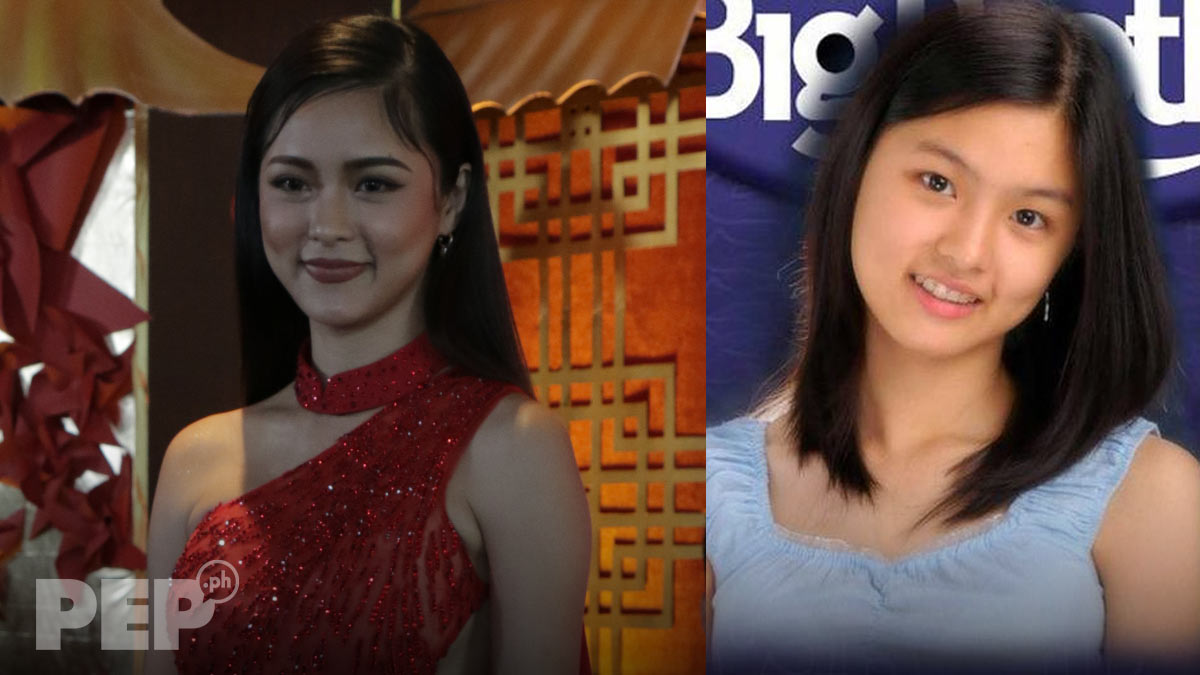 On March 4, 2020, Kim Chiu was on her way to the taping of her ABS-CBN drama series, Love Thy Woman, when she had the biggest scare of her life.

At around 6:15 in the morning, the black van transporting Kim had just exited the gate of her subdivision in Quezon City. Then Kim, who was lying in her reclining seat, was awakened by a series of unfamiliar sounds hitting her vehicle.

She was then told by her driver and her personal assistant, the two people with her in the van, that their vehicle had just been fired at. It all happened very fast, and it was in fact an ambush shooting.

Eventually, the police would see bullet holes in the windshield and in the window just above where the actress had been reclining in her seat.

Kim’s Hyundai H350 is custom designed to her specifications, with a pair of reclining seats and a sofa bed, as a video posted on her YouTube channel, Kim Chiu PH, showed.

The actress, in an interview aired by her home network, recalled, “Shucks, kung hindi pala ako humiga, tatamaan talaga ako. I was scared.”

But as scared as she was at the time, instead of heading home when the police had taken charge of her van and of the crime scene, Kim proceeded to her taping. She had her other driver bring another vehicle to pick her up and take her to the set of her teleserye.

Colleagues and fans rallied around Kim in social media, expressing their concern and admiration for her professionalism.

An online post went around saying that Kim might be the “most hated person by Pinoy workers” right now because, should they miss work, their bosses can always say, “Si Kim Chiu nga in-ambush, pumasok pa.”

before and after the house of kuya

The Chiu family was constantly on the move: from Tacloban City in Eastern Visayas to General Santos City in the South-Central Mindanao, all the way to Mindoro Island in Southwestern Luzon, and finally in Cebu in Central Visayas.

When Kim was nine, her parents separated. The children themselves grew up separated from their parents, who had other families. Kim and her siblings were raised by their grandparents.

In a video posted on her YouTube channel on November 17, 2019, Kim gave a tour of their old home inside the compound owned by their grandmother, Francisca Chiu.

But Kim and her siblings found themselves in what looked like a studio apartment in the compound.

Giving a quick tour of the place, she said, "This is the place kung saan kami lumaki, nangarap.” She mentioned that the sala used to be the space for their beds.

Outside the house was an area where, Kim said, she and a helper did the laundry.

“Naglalaba pa kami ng yaya, ganyan,” she said, as she picked up a batya, put it down under a faucet, and acted like she was washing clothes.

That was how she lived, but it would all change with a text message from the House of Kuya.

Kim recalled in the same video tour, “And then nag-text ang PBB na I can enter the PBB House. Like, oh, my God! Nagtalon-talon kami and everything.”

PBB is Pinoy Big Brother, the reality-based TV competition that ABS-CBN produced under the Dutch TV production franchise that became a global phenomenon.

Kim first joined the rounds of audition held in Cebu City, and when she made the final cut, she was flown to Metro Manila to be one of the contestants in PBB: Teen Edition (Batch 1).

She became known as the Cebuana Cutie inside the PBB House, also known as the Bahay ni Kuya. She completed the 42-day stay at PBB—from the show’s pilot on April 21, 2006 to the finale on June 3, 2006, when she emerged as the Grand Winner.

Kim won a cool one million pesos plus a condominium unit, a livelihood showcase, and an all-expense-paid trip to any Philippine destination.

Most importantly, the reality TV star was signed up as a contract artist of ABS-CBN's talent-management agency, Star Magic, and its film production arm, Star Cinema.

Kim has come a long way since then. She has earned big money. And she knows where to best spend it.

Aside from a three-storey, four-bedroom house in Quezon City, Kim has also invested in a two-bedroom condo unit in Cebu City.

She gave a tour of the still-bare property in the same Kim Chiu PH vlog she posted on November 17, 2019.

the rise OF KIMERALD

Kim and Gerald made an instant connection and were a cute pair inside the PBB house, generating instant fans.

It was inevitable they would become a love team.

They were tagged under the uni-name, Kimerald, which attracted a young and loyal fan base even before, and long after, they left the PBB house.

Kimerald made their big-screen debut in 2006’s teen flick, First Day High, and a year later, headlined their first teleserye together, Sana Maulit Muli. Later that year, 2007, they starred in the romance movie, I’ve Fallen for You.

Kim and Gerald were in high demand in ABS-CBN shows as a love team, apart from being regular performers and hosts of the Sunday musical-variety program, ASAP.

Kimerald made its strongest impact in the entertainment industry via the teleserye Tayong Dalawa.

The drama series, which also starred Jake Cuenca, topped the ratings in the primetime block in early 2009 during an eight-month run that ended in September that year. It was quickly followed by Kung Tayo’y Magkakalayo, with a supporting cast led by then rising star Coco Martin.

In time for the airing of Kimerald's Kung Tayo’y Magkakalayo in January 2010, the love team's second solo movie, Paano na Kaya, was released that same month.

Three months after the teleserye’s conclusion, the third Kimerald movie, Till My Heartaches End, hit the theaters.

But the movie would be overshadowed by the real-life drama involving its lead stars. Both Kim and Gerald had kept mum about the status of their off-cam relationship, but things unraveled when Gerald began showing an interest in Bea Alonzo, another Kapamilya star.

Behind the scenes, Kim was devastated. Gerald himself, at the press conference for Till My Heartaches End, broke down in tears.

Fearing the wrath of rabid Kimerald fans, the actor was concerned not only about his safety and Bea’s, but also his mother’s as well.

When the smoke cleared, Kim and Gerald went on to build their solo careers.

Kim topped YES! Magazine’s list of 100 Most Beautiful Stars in 2010, in real measure for her exceptional success in movies, television, and endorsement deals.

Among the three actors, Xian proved to have the best chemistry with Kim. He was thus tapped to be her leading man in her next teleserye, Ina, Kapatid, Anak (2012), and in her romcom movie, Bakit Hindi Ka Crush ng Crush Mo? (2013).

Their succeeding projects were also well-received, such as the movies Bride for Rent, Past Tense (both released in 2014), and Must Date the Playboy (2015), and the teleseryes The Story of Us (2016) and Love Thy Woman (2020).

The last was Kim’s reunion project with her former flame, Gerald Anderson.

In the November 14, 2018 episode of the ABS-CBN talk show Tonight with Boy Abunda, Kim confirmed that she was in a romantic relationship with Xian.

When Boy Abunda commented that Xian was probably one of the most misunderstood in showbiz, Kim did not deny it.

Meanwhile, Kim, along with her sisters and brothers, made peace with their estranged mother Louella, who succumbed to brain aneurysm in 2013.

Also that year, the Chiu siblings reconnected with their father William after years of not being on speaking terms. They gathered all his other kids and threw a grand party on William’s 60th birthday in January 2019.

For all her kikay ways, Kim is a practical spender.

She viewed her black van—the same vehicle that was shot at several times by still unidentified riding-in-tandem men—as a good investment.

Inside the van, there are a pair of Captain seats in soft leather and a sofa bed that can be extended into a full bed, plus a TV set, storage slots, a makeup table, stash of snacks, stack of reading materials, and the arinola from her amah.

She vlogged about it in the October 4, 2019 post, annotating, “Actually working car ko ’to. This is what I call my second house...

Pay heed. She was positioned behind the driver when her black van was ambushed.

The actress/recording artist/endorser/vlogger tagged the Chinita Princess came away from that strange experience unscathed, whole, and bravely aiming to rise above it all.