Toni Gonzaga: a household name, a meme, and more! 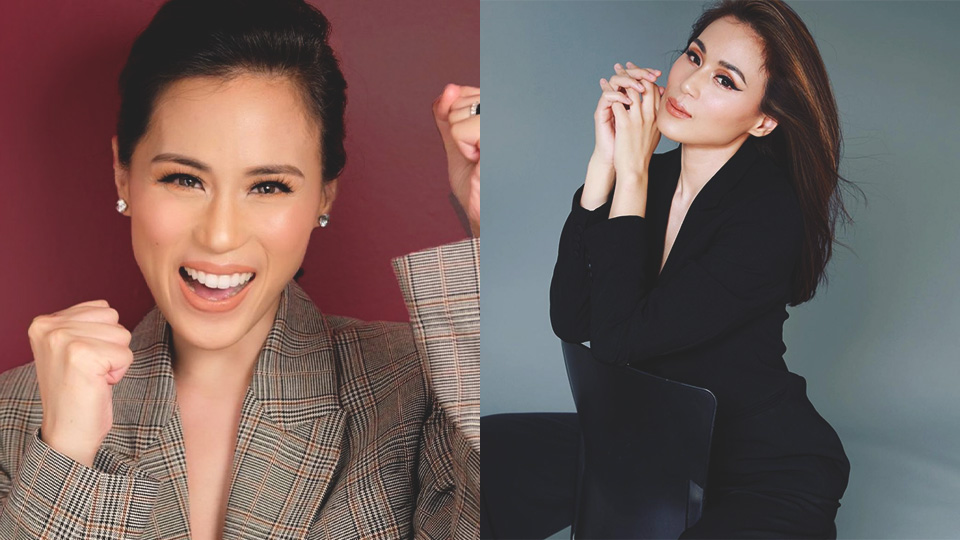 After more than 20 years in showbiz, Toni Gonzaga-Soriano has established herself as a successful multimedia artist.
PHOTO/S: @celestinegonzaga on Instagram

This famous line from a popular soda advertisement in the early 2000s did not only reinforce the hunk status of Piolo Pascual, but also opened doors for the girl who said it.

The antipatika turned faney charmed everyone, and that was how Toni Gonzaga became a household name.

It also led her to Pinoy Big Brother House, which she hosted for 16 years.

In February 2022, Toni left Bahay ni Kuya after receiving a backlash for publicly supporting political candidate Rodante Marcoleta, who was one of the key people who strongly moved to shut down ABS-CBN by denying its franchise.

There's no official statement yet from Toni.

In the meantime, here's a look back at the highlights of her career as comemrcial model, singer, host, and actress. 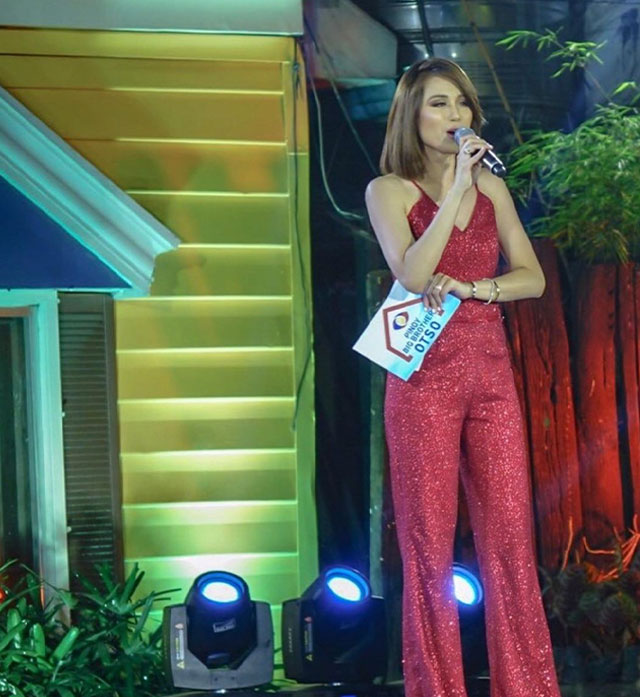 In 1997, a 13-year-old Toni joined Metropop Star Search, a singing competition in GMA-7. However, she lost to winner Jonard Yanzon. Among her batchmates were Faith Cuneta and Kyla, who placed 2nd and 3rd, respectively.

After Metropop Star Search, Toni became a talent of GMA Artist Center where she used the name Tin-tin Gonzaga. She became a mainstay in Bubble Gang until 1999.

This was four years before she starred in the 2001 commercial with Piolo.

Fast forward to 2002, after her line in the commercial became a catchphrase, she was tapped to become one of the hosts of the longest-running noontime show Eat Bulaga!.

In 2004, Toni became a host of Wazzup, Wazzup, a comedy-news program in Studio 23, together with Vhong Navarro and Archie Alemania.

Toni got her biggest break when she transferred to ABS-CBN in 2005.

She was chosen as the main host of the popular reality show Pinoy Big Brother (PBB), which she hosted for 16 years.

In the same year, Toni also joined the Sunday musical variety show ASAP, and took on her very first lead role in a movie titled D' Anothers, where she was paired with Vhong Navarro.

The following year, she bagged her first lead role in a TV series when she played the female lead opposite Luis Manzano in Crazy For You.

She also starred in the movie You Are The One, this time with Sam Milby. She was hailed the Princess of Philippine Movies by the Guillermo Mendoza Memorial Foundation, Inc. (GMMSF) for the box-office success of this film.

Toni went on to star in several blockbuster films.

Here are the rest of Toni's filmography, as well as the awards and accolades she had received:

Meanwhile, these are Toni's other notable appearances on television: 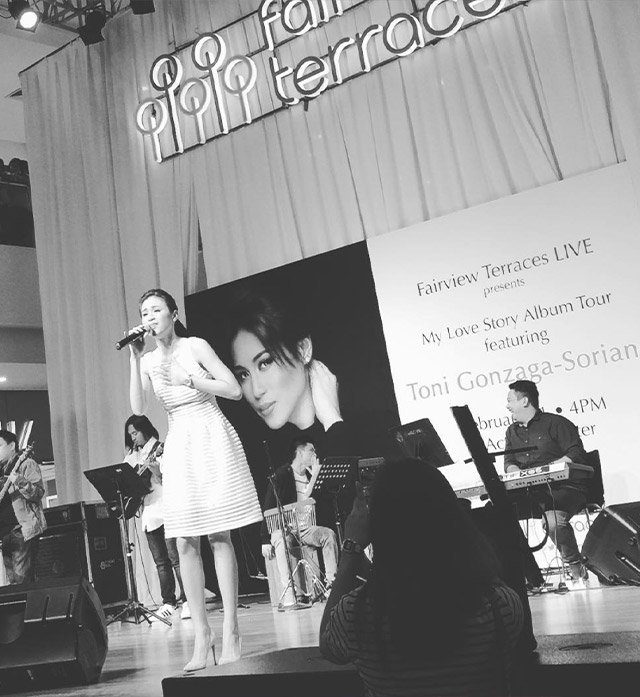 As a singer, Toni has recorded a total of 8 albums.

Her very first album titled Toni Gonzaga was released in July 2002 under Prime Records. However, due to lack of promotions, it did not garner much attention.

Her subsequent albums would all be under Star Records:

Popular singles: "If Ever You're in My Arms Again" 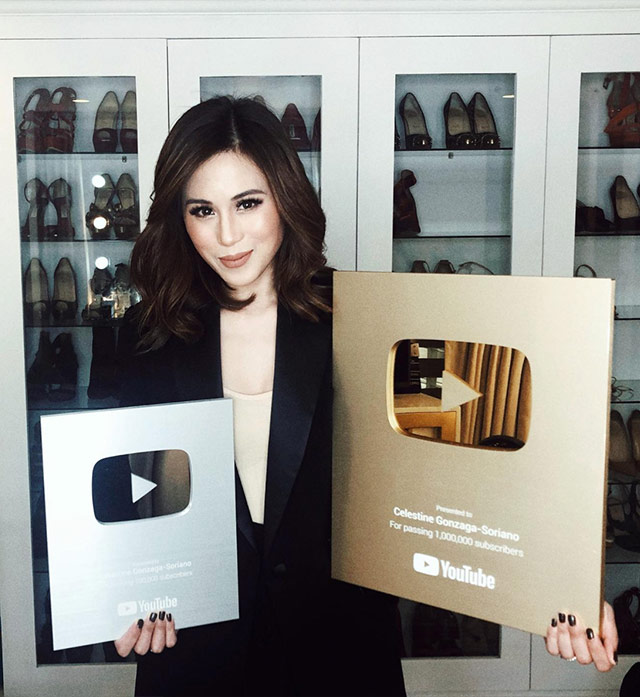 Her channel "is not about what I do for a living, this is all about me living my best life now."

Her most popular vlog so far (based on number of views): Her interview with presidential aspirant Ferdinand "Bongbong" Marcos Jr. (BBM).

The video garnered 13 million views as well as criticisms for her choice of questions.

Her other most-viewed videos: "Why Herlene 'Hipon' Girl Is Back To Zero," "What Mommy Pinty Never Wants To Talk About," "What Alex Discovered About Mikee After Their Wedding," and "What Made My Sister Cry."

Meanwhile, her vlog "A Friendly Reminder," which was a one-minute video that thanked the political candidates who accommodated Toni's request for a sit-down interview, got the lowest views (125k views). The video also encouraged viewers to register and vote in the May 2022 elections.