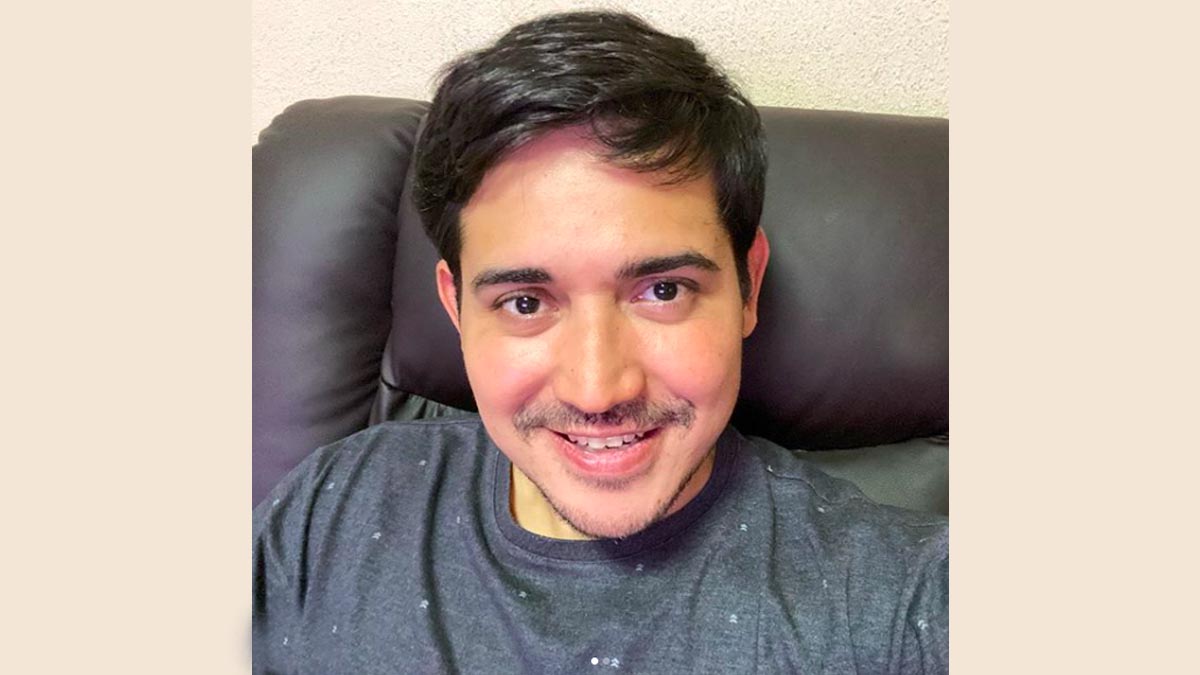 Almost all celebrities have become more active on social media, with some even launching their own YouTube channel.

"Wala kang kailangang i-share. They only based iyong stand nila on your works, di ba? Hanggang doon lang iyon. Ngayon, we have to post."

Generally speaking, these platforms are a great help to celebrities, whose job is dependent on popularity.

In the time of COVID-19, it helps make the celebrities visible, and it is an added source of income.

In fact, one of his recent projects was a video documentary titled Ang Pangarap Kong Soc. App, which can be viewed on Paolo's YouTube channel and Facebook page.

This initial offering of A-V Roll Media Ventures Productions is "collaborative idea" between him and director Eboy Vinarao, whose notable works include Jack em Popoy: The Puliscredibles (2018), Imagine You & Me (2016), to name a few.

He and LJ may have started out just joking about the topic, but Paolo felt it was something worth pursuing.

The documentary is a step above Paolo's usual content for his social media accounts.

Another good thing about social media is that celebrities get instant feedback from their fans.

In July, Paolo became a trending topic after two of his 2018 films—Night and Day and Pangarap Kong Holdap—landed the first and second spots on Netflix's Top 10 Movies in the Philippines.

He was even dubbed the country's Netflix King.

He was referring to Night and Day, his film with Alessandra de Rossi, which earned rave reviews from the netizens.

The downside of this era: more things to do and no more privacy.

It has also made the interaction between idols and their fans more instant, and, at times, more intense.