Chantal Videla to debut in K-pop group under MOMOLAND's Agency 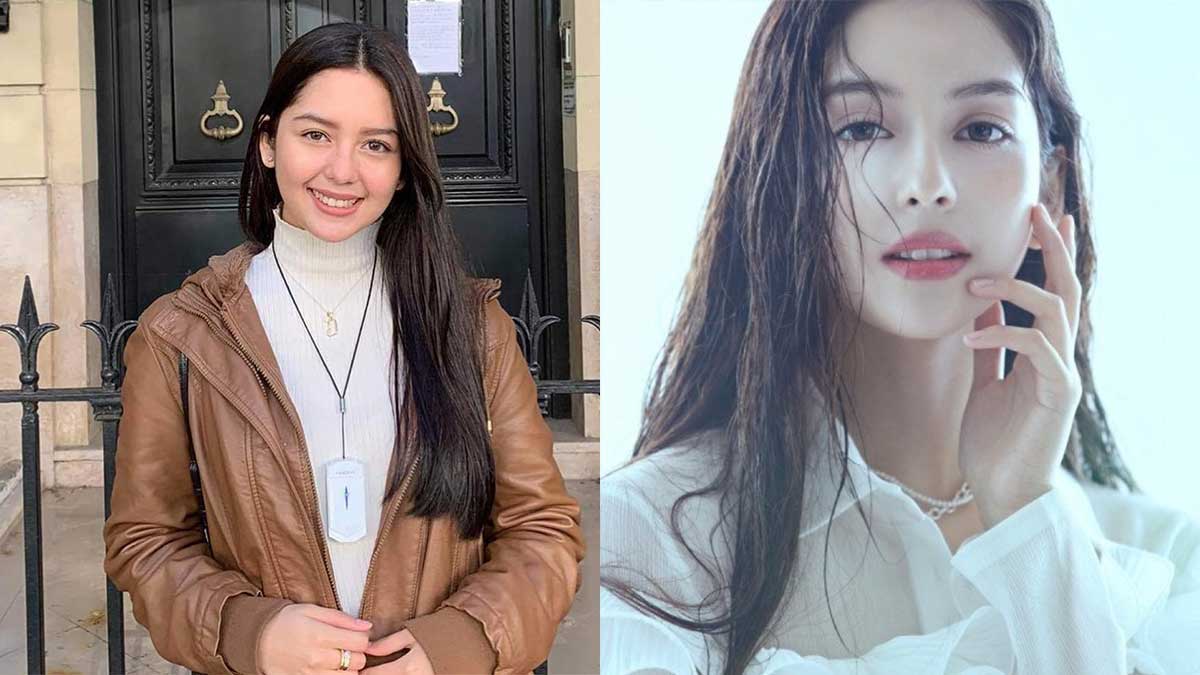 Chanty is part of Lapillus, a K-pop girl group created by MLD Entertainment, the same agency that formed MOMOLAND, T1419, and JT&MARCUS.

MOMOLAND is one of the girl groups that trended in the Philippines with its catchy songs "BBoom BBoom" and "BAAM." The group debuted with members Nancy, Ahin, Jane, JooE, Hyebin, Nayun, and former members Daisy, Taeha, and Yeonwoo.

FROM STAR MAGIC TO MLD ENTERTAINMENT

Chantal was first introduced as a member of the Star Magic Circle Batch 2018, alongside Donny Pangilinan, Tony Labrusca, Charlie Dizon, and many others.

The 19-year-old actress later appeared in various Kapamilya shows, including the iWant series Spirits: Reawaken as Gabbie in 2018, the weekend telefantasya Hiwaga Ng Kambat as Loraine Maniquis in 2019, and the prime-time drama Starla as Lena Batumbakal in 2019-2020.

Before this, she made her first music-video appearance for labelmate JT&MARCUS's song "Dear You," which was released in October 2021.

In December 2021, Chantal was featured again in the K-Pop duo's music video for the single titled "First."

Chantal became Chanty in May 2022, when it was announced that she would be a member of the agency's upcoming girl group.

It had been less than a year since she became a trainee.

In previous interviews, the actress-turned-K-Pop trainee revealed that she is actually a fan of the K-pop groups BTS (her bias is Jin!), TWICE, Red Velvet, and solo artist IU.

She also enjoys watching Korean dramas, and this is actually how she actually learned to speak Korean.

In a vlog for MLD Entertainment's NADOL YouTube channel, Chanty said in Korean, "I watched a lot of Korean dramas! I learned Korean while watching dramas."