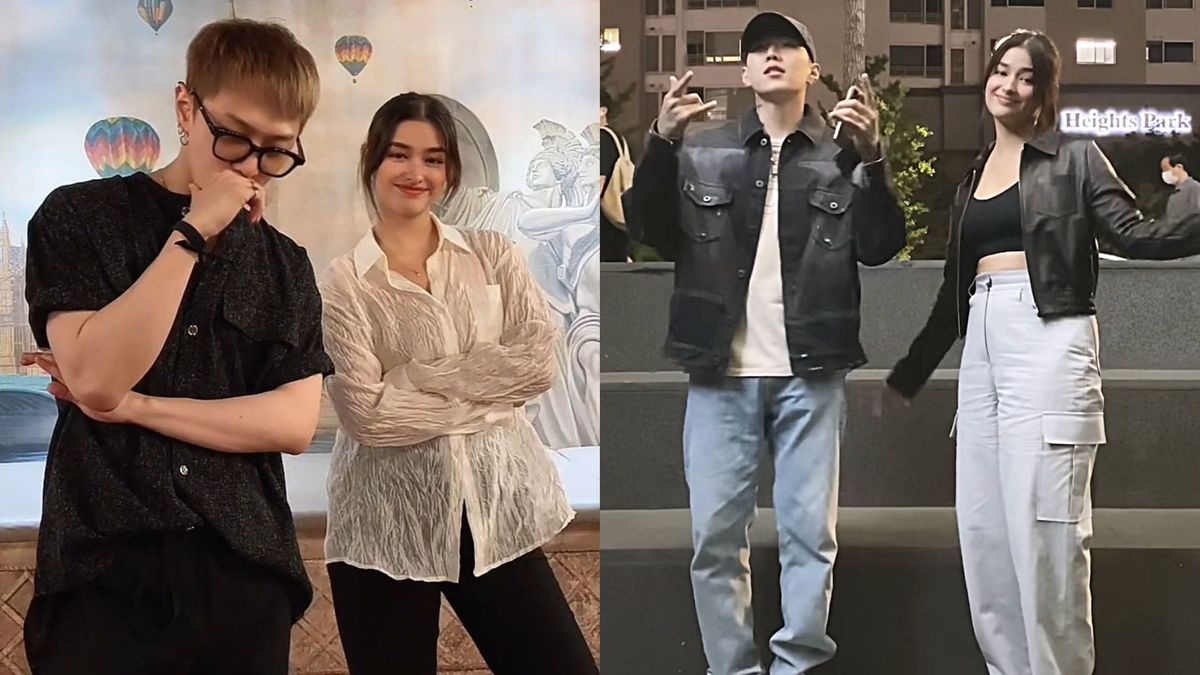 On July 23, 2022, former 2PM leader and the founder and former CEO of hip-hop labels AOMG and H1gher Music, Jay Park, posted a video with Liza on Instagram featuring his newly released song "Need To Know."

"Been killing game for so long but still so young!! Thank you!! Maraming salamat!!"

Meanwhile, the 24-year-old Kapamilya actress expressed what she felt about their short meeting.

"Had such a great time getting to know you [smiley emoji]" 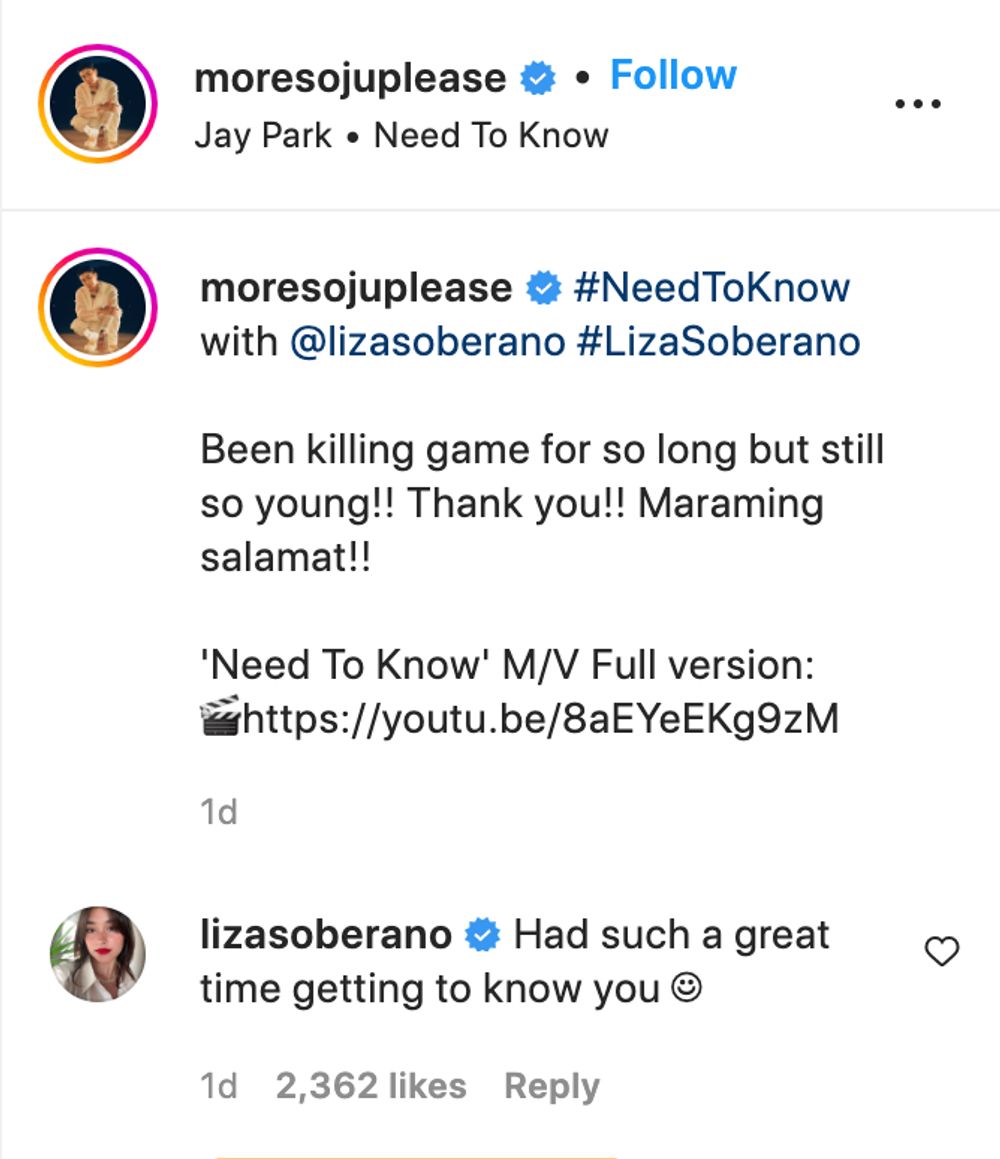 Just hours later, Liza proved once more that she is living the dream of every K-Pop enthusiast.

When news broke that Liza and record label Careless's (formerly known as Careless Music Manila) co-founder James Reid, visited YG Entertainment, home of some of K-Pop's biggest acts like BigBang, 2NE1, and BlackPink, fans became ecstatic over a possible collaboration in the works.

As a surprise treat before any official announcements were made regarding the speculations, DK, a member of YG Ent's boy group iKON, uploaded two videos with Liza Soberano onto his personal TikTok account.

In the comments section, Liza can be seen giving her thanks to the K-Pop idol. 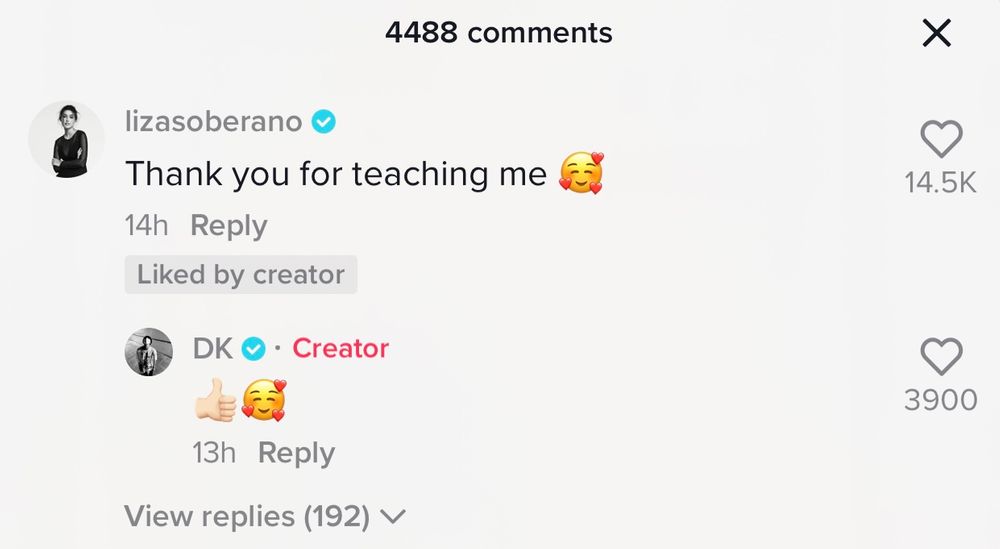 At the same time, Liza Soberano broke her 9-month streak of TikTok inactivity by uploading the same dance video with the iKON member.

The fact that they now follow one other on Instagram also suggests that the two celebrities have gotten along well. 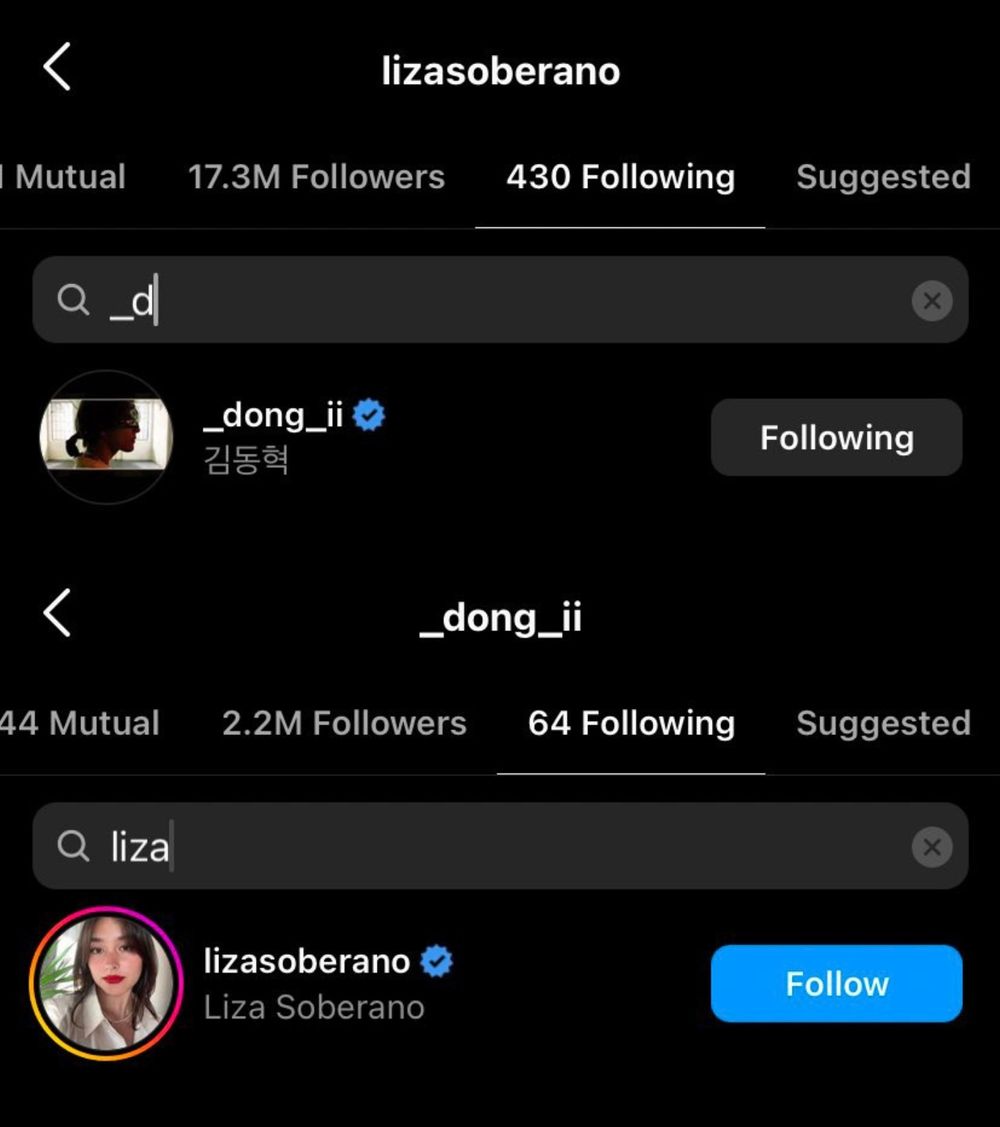 DK even took to his IG stories to share photos of him with Liza and another artist under Careless, Issa Pressman. 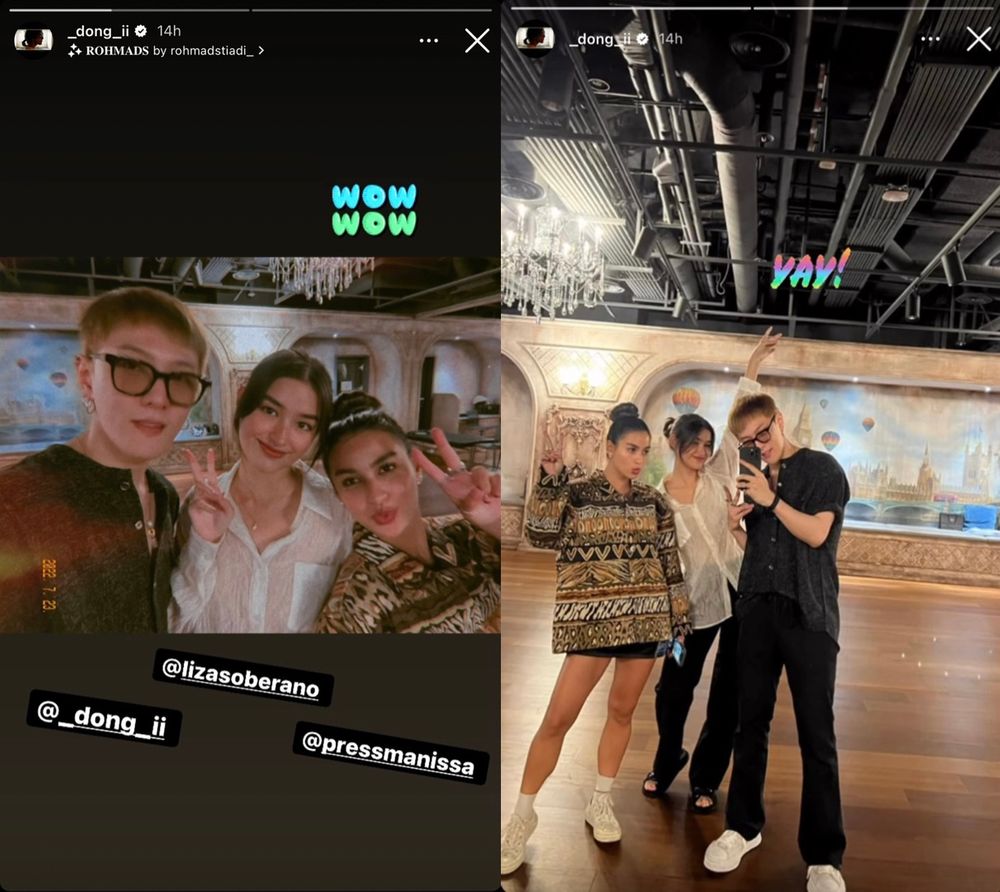 It's been almost a month since July 4, 2022, when Liza, together with a few members of the Careless Music crew, flew to South Korea to visit different entertainment companies in the K-Pop industry and meet up with some of its artists.