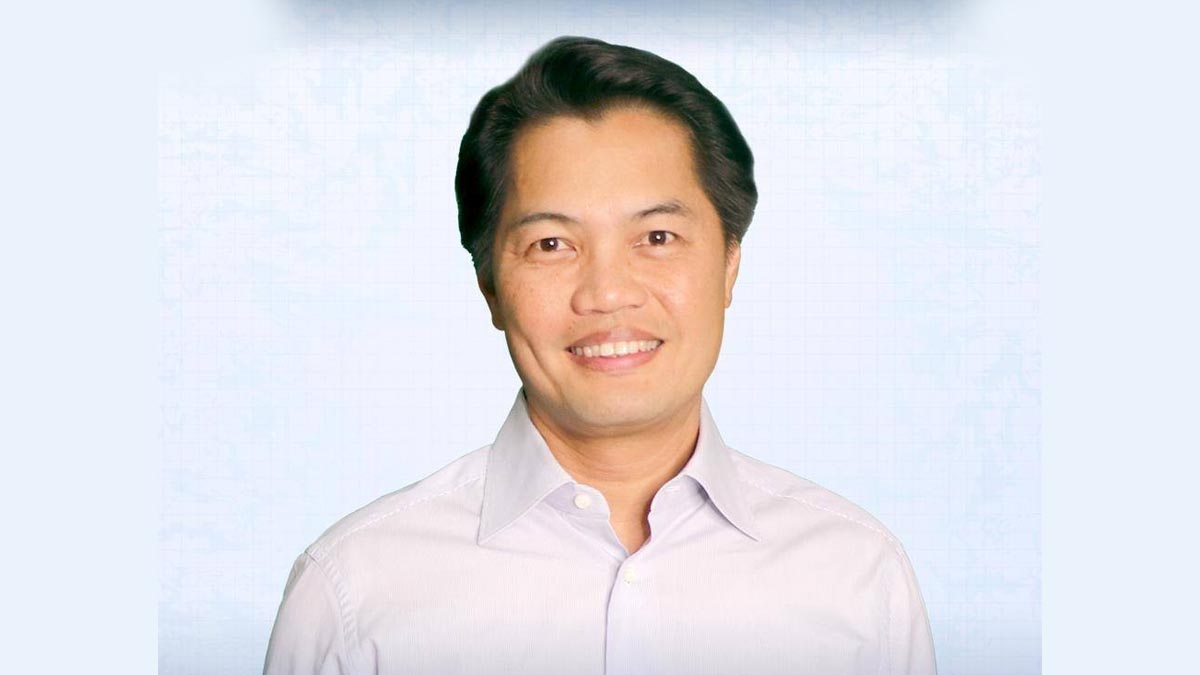 Albee Benitez, a gaming mogul and TV5's blocktimer, is on a roll. Trivia: He used to host the defunct ANC show Game Changer.
PHOTO/S: Albee Benitez on Facebook

A lot has happened since ABS-CBN ceased its broadcast operations on July 10, 2020, after 70 lawmakers voted against the renewal of its franchise.

Kapamilya stars have started exploring their options outside their home network, and their recent movements point to one destination—to TV5.

The main man behind most of these changes is Albee Benitez whose company, Brightlight Productions, reportedly has a multimillion-peso blocktime deal, covering18 hours each week, with the Kapatid network .

Once all his plans are set in motion, the TV landscape is bound to change drastically.

For starters, he snagged Johnny Manahan from Star Magic, the talent-management arm of ABS-CBN, and that alone was a major development.

They include award-winning directors Jeffrey Jeturian, whose latest TV project Love Thy Woman wrapped up on Kapamilya Channel last September 11, and Dan Villegas, who is supposed to helm James Reid and Nancy Jewel McDonie's The Soulmate Project for ABS-CBN.

Joining them is Edgar Mortiz, who will be directing a gag show titled Sunday Kada Kada Sunday.

Among the shows is a sitcom titled Oh My Dad, starring Ian Veneracion, Dimples Romana, and Sue Ramirez.

In the works is a series titled I Got You to be top-billed by Beauty Gonzales, RK Bagatsing, and Yen Santos.

Among his long-time friends are Gabby Concepcion and Albert Martinez, who were supposed to help him mount a movie inspired by Hollywood's Ocean's Eleven.

In 2018, it was announced that the project was supposed to gather an all-star cast: Richard Gomez, Aga Muhlach, William Martinez, Piolo Pascual, and Sharon Cuneta.

But showbiz is just a pastime to the 53-year-old blocktimer.

In the business world, he is the chairman of the gaming firm Leisure & Resorts World Corp. (LRWC), which operates bingo parlors nationwide.

His company is also said to be the partner eyed by Galaxy Entertainment Group, which plans to expand its hotels and casinos in Macau to the shores of Boracay.

The 300- to 500-million-dollar project, according to LRWC's website, will build a world-class resort and casino in the country's famous beach.

In the political arena, he served as congressman of Negros Occidental's third district from 2010 to 2019.

Albee is married to Dominique "Nikki" Lopez. They have two kids, namely, Javi and Bettina.

His son Javi is said to have a role in running Brightlight Productions. He is in a relationship with young actress Sue Ramirez.