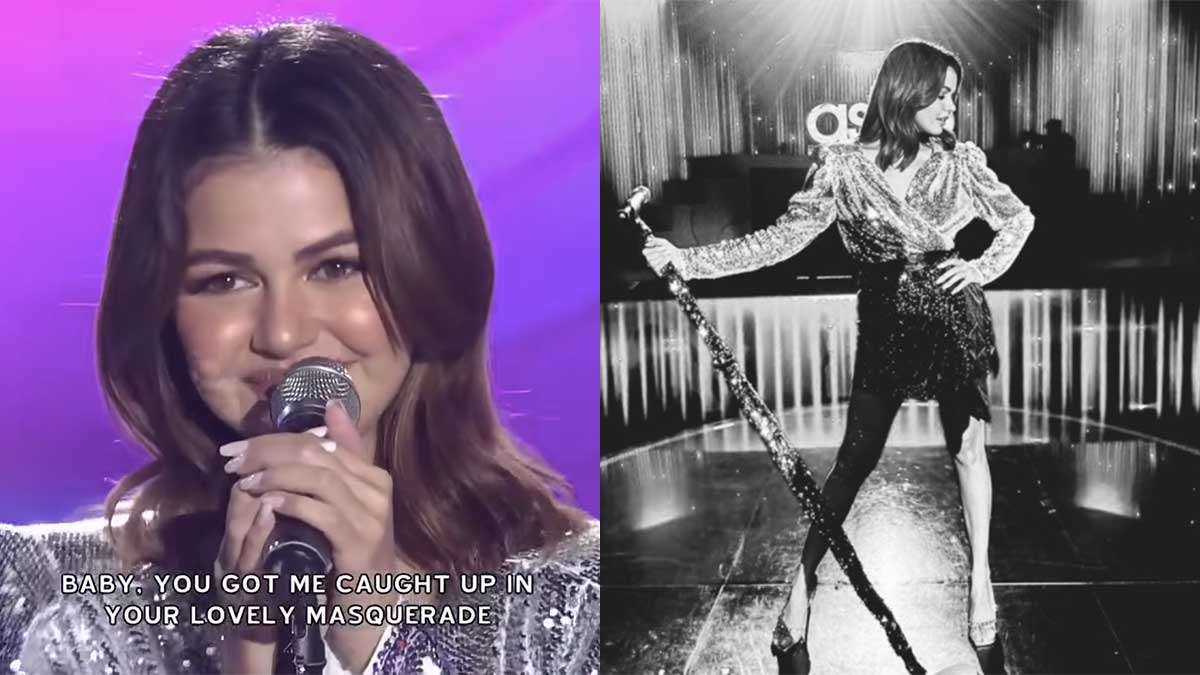 Janine Gutierrez is now an official member of the ASAP family.
PHOTO/S: ASAP / @janinegutierrez on Instagram

Janine Gutierrez is now officially an ASAP Natin 'To regular.

On February 7, 2021, which was also the variety show's 26th anniversary celebration, she was given a warm welcome, and took charge of several hosting spots.

The new Kapamilya also performed “No Hearts” by Gibbs.

One of the Kapamilya artists who tweeted on social media about Janine’s ASAP welcome was It’s Showtime host Vice Ganda.

Fans of Janine also reacted, remembering her past teleserye on GMA-7 titled Dangwa, which aired from October 2015 to January 2016.

Darren Espanto, who interviewed Janine through ASAP’s online show iWant ASAP, expressed in his tweet his admiration for the actress.

Janine officially signed a contract with ABS-CBN on January 15, 2021.

On January 24, 2021, she appeared and was introduced in ASAP as a Kapamilya.

In late 2020, PEP.ph (Philippine Entertainment Portal) reported that Janine would transfer to ABS-CBN after the expiration of her contract with GMA Artist Center.