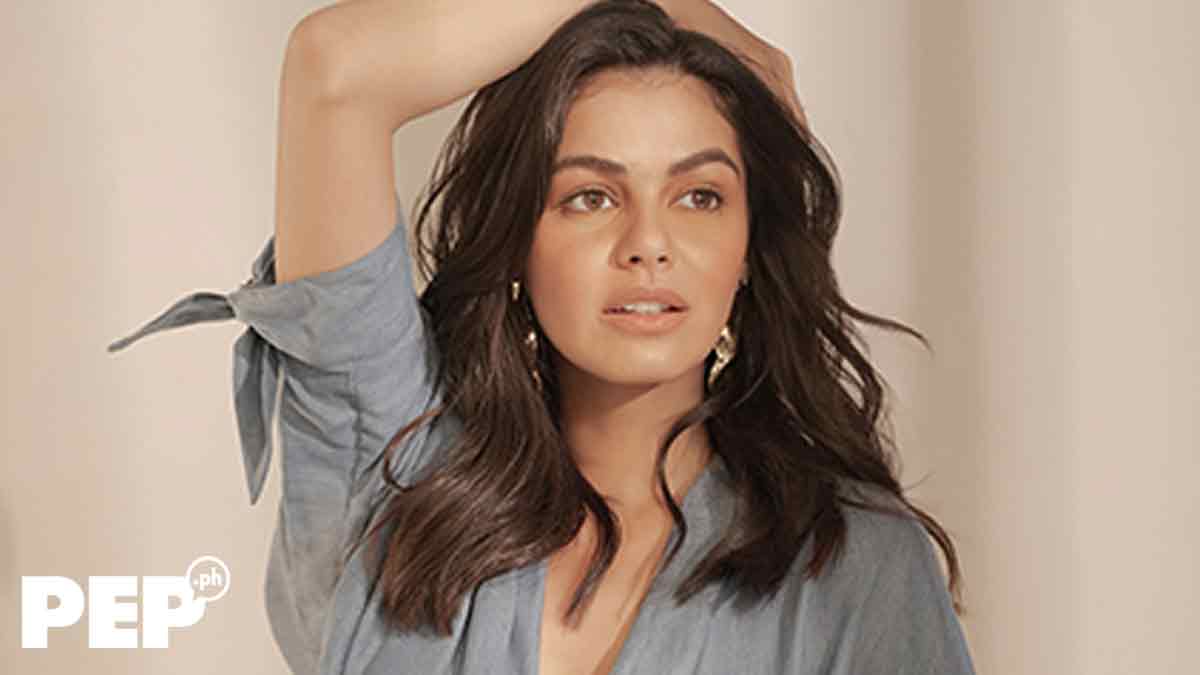 Wherever she goes, whatever she does, Janine Gutierrez is bound to wow people with her beauty, talent, style, dedication, and grit.
PHOTO/S: Shaira Luna for PEP Headliner

Janine Marie Elizabeth Gutierrez is an actress, host, model, endorser, and social-media personality in the Philippines.

Born on October 2, 1989, Janine Gutierrez began her career in GMA-7, one of the country's top broadcasting networks.

After ten years, the actress transferred to ABS-CBN, the rival broadcasting network of GMA-7. 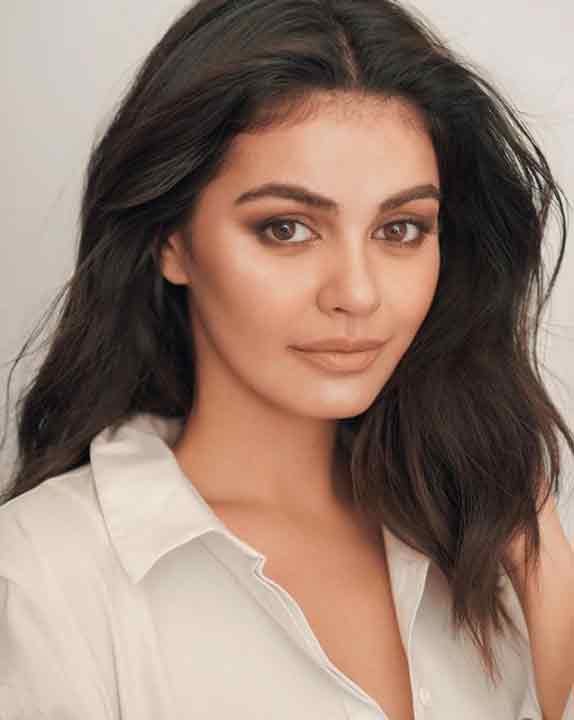 Janine, who turns 31 this 2020, is the eldest daughter of former matinee stars Ramon Christopher "Monching" Gutierrez and Lotlot de Leon.

After 15 years of marriage, Lotlot announced in 2004 that she and Monching had called it quits.

Three years after the announcement, Lotlot filed a petition for nullity of marriage on the basis of their ages. The petition was granted in 2008.

Today, Monching, now 49, and Lotlot, now 47, maintain a civil relationship for their children.

Lotlot remarried in 2018, while Monching chose to remain single. 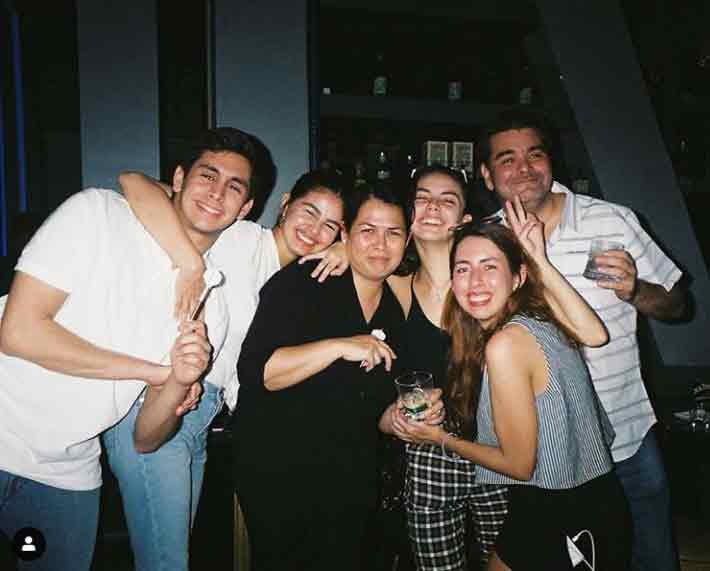 As the daughter of Monching and Lotlot, Janine comes from a long line of showbiz personalities.

For her college studies, she went to Ateneo de Manila University in Loyola Heights, Quezon City, where she graduated with a degree in European Studies in International Business.

In her "Ask Me Anything" vlog posted in May 2019, Janine revealed that she initially wanted to become a diplomat.

"So, right now, hindi ko siya magawa. Pero that's still something that I want to do in the future. Be an ambassador." 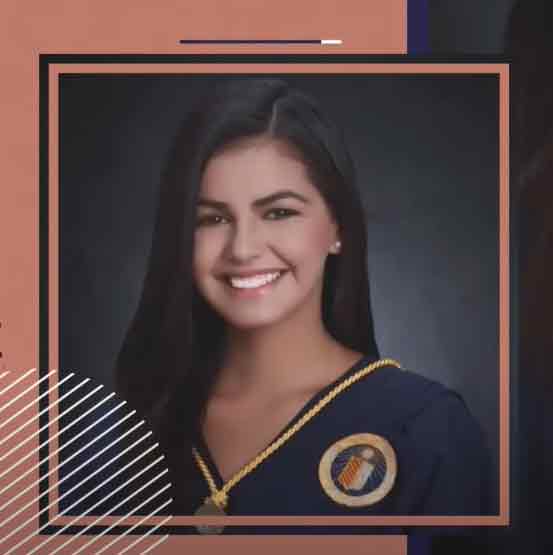 from newcomer to leading lady

Janine was still in university when she began to consider a career in showbiz.

But she promised her mother Lotlot that she would graduate from college first, so she entered the industry at the age of 21.

Despite her showbiz lineage, Janine was not given any special treatment by the Kapuso network.

In fact, when the young talent failed to do her role in one of her early acting jobs, Janine faced the consequence—she became jobless for a year.

This setback strengthened Janine's motivation to become an actress.

"Nagka-second thoughts na ako, kasi I was really sad that I wasn't getting work," the film and TV actress told PEP.ph (Philippine Entertainment Portal) during her PEP Headliner interview in April 2019.

GMA-7 then produced a remake of the '90s series Villa Quintana, which gave Janine the chance to redeem herself.

Under the guidance of actress-director Gina Alajar, the newbie gradually found her rhythm.

"I really like working with all these people, being part of these stories, so dun ko talaga pinagtuunan ng oras na mag-workshop, pag-aralan iyong mga role." 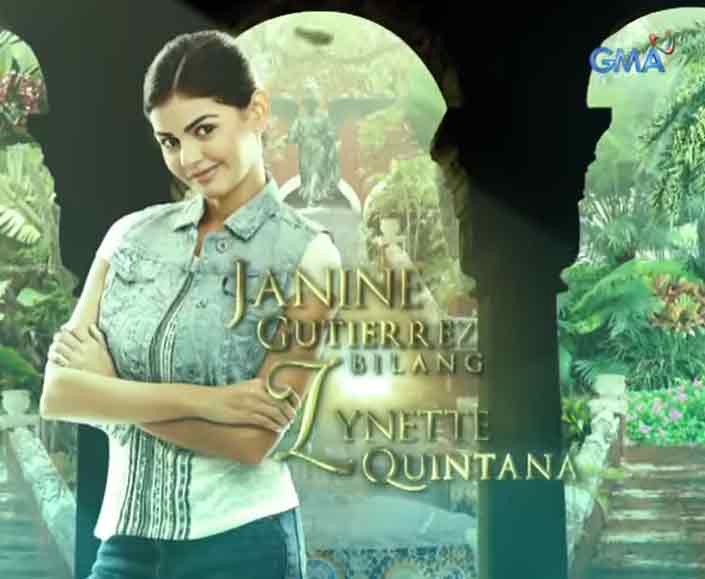 The 2013 remake of Villa Quintana was Janine's first lead role. Since then, the actress has work every year.

She was first paired with then Kapuso actors Elmo Magalona and Aljur Abrenica.

Janine considered Dragon Lady as her "most challenging role" specifically because of the prosthetics. To portray the titular character, she wore dragon scales on the upper half of her face and body.

The GMA-7 star recalled in her YouTube Live Q&A session streamed April 25, 2020: "Nung una, I hated Dragon Lady. I hated that character kasi sobrang hirap nung prosthetics, and I would have to go to work earlier than everyone else. 'Tapos [ako] iyong huling aalis sa set.

Despite the challenges that came with the role, Dragon Lady became one of Janine's favorite roles.

Another actor she hopes to work with in the future is John Lloyd Cruz.

After ten years as a talent for GMA-7, Janine transferred and signed a contract with ABS-CBN on January 15, 2021.

She is set to appear in a teleserye produced by Dreamscape Entertainment, a content-producing unit of ABS-CBN.

She is also set to do a movie under Star Cinema and will also appear in the network's variety show ASAP Natin 'To.

Janine made a name for herself on the big screen by starring in independent films.

After that, Janine appeared in Lila, a Sinag Maynila Film entry, and Dagsin, a Cinemalaya Independent Film Festival entry. Both films premiered in 2016.

This role also got her nominated for Best Actress in the 43rd Gawad Urian Awards, which is slated for October 2020.

Janine considered Babae at Baril as one of her favorite roles, especially because of the character's fighting spirit.

With regard to her dream roles, Janine revealed in her "Ask Me Anything" vlog in May 2019 that she would want to play a character similar to the ones in the film Girl, Interrupted or "Mila Kunis in Book of Eli."

Janine was set to have a romance movie with Paulo Avelino titled Ngayon Kaya this 2020, but its April premiere was delayed because of the COVID-19 pandemic.

In Janine's "Truth or Drink with Mom" vlog posted July 19, 2020, it was revealed that the Kapuso star has only had three romantic relationships.

Her mother Lotlot was asked to rate Janine's current and past boyfriends on a scale of 1 to 10.

But showbiz fans would know that Janine was in a relationship with Kapuso-turned-Kapamilya actor Elmo Magalona in 2014. They were together for two years.

After their breakup in 2016, Janine chose to stay single.

Then some time in 2017, Janine reconnected with Rayver.

"And since then, we haven't stopped hanging out."

Janine and Rayver have kept most details about their relationship private, but they often appear on each other's social media posts. 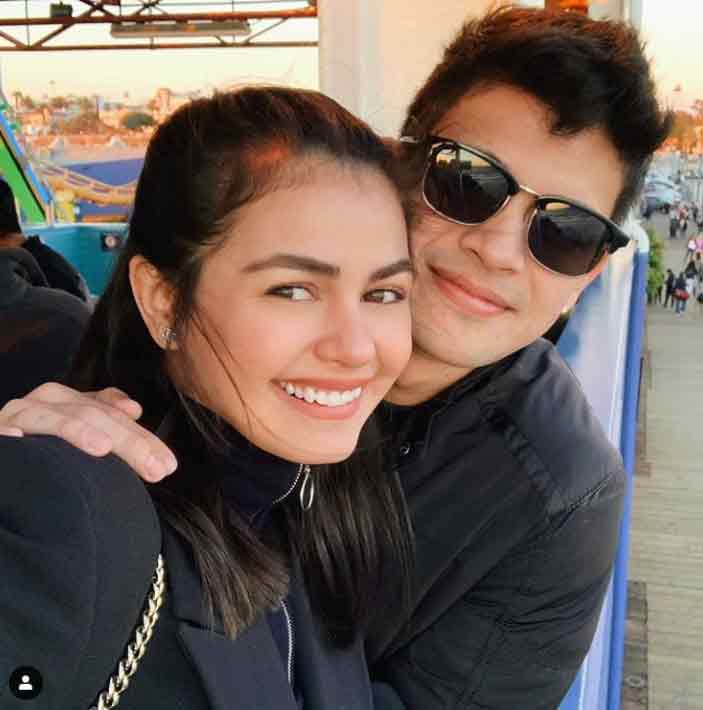 Apart from her work as an actress, Janine is also a model and celebrity endorser.

Thanks to her photo shoots with good friend and photographer BJ Pascual, the fashion world has recognized Janine as one of its darlings.

Janine has headlined many of the country's top fashion magazines, including Preview who declared her as fashion's "new muse" in 2015. 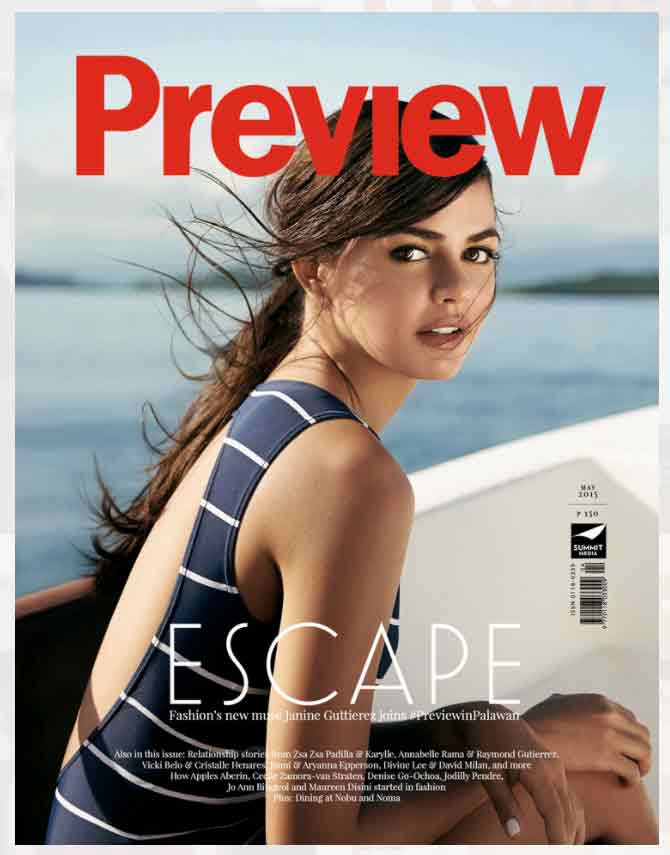 She has also been given the chance to attend two Fashion Week events in late 2019 and early 2020. 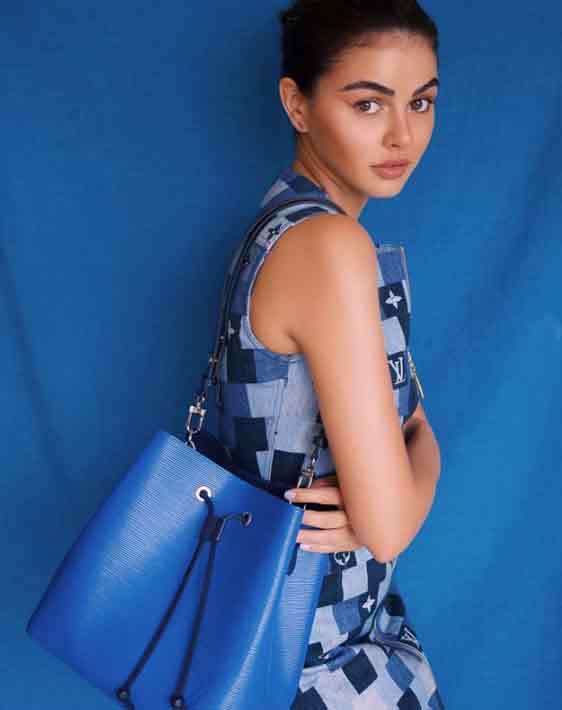 Janine is active on social media.

The GMA-7 actress-endorser has a Facebook page, which features most of her social media activites. Her page has around 1.1M followers and 250K likes.

Janine uses Instagram to promote her endorsements and projects, showcase her fashion style and beauty looks, and document celebrations. She has 1.6M followers on the platform.

Her YouTube channel gives Janine an outlet to talk about her interests and personal life. The channel has 355K subscribers.

On Twitter, Janine is more vocal about her beliefs and advocacies. Recently, she has spoken about her stands on LGBTQ+ rights, the Anti-Terrorism Act, and the ABS-CBN shutdown. 171K users follow her on Twitter.

Janine also uses her social media platforms to promote her advocacies for the environment. She is currently an ambassador of World Wildlife Fund or WWF Philippines. 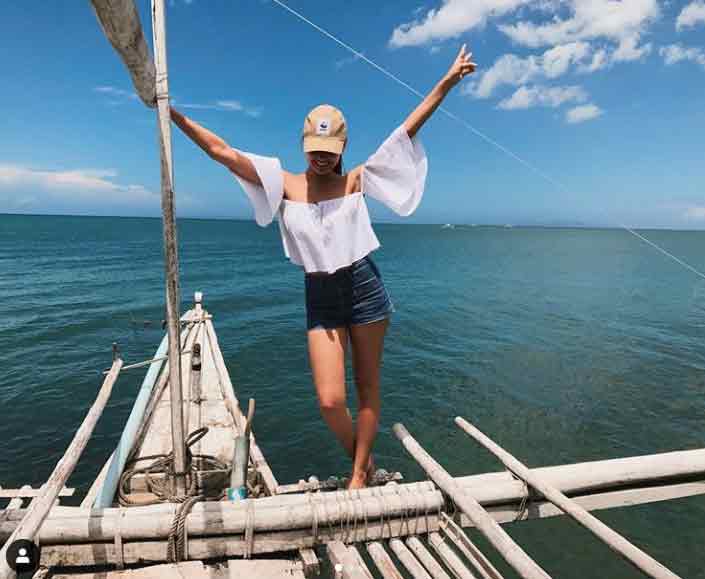