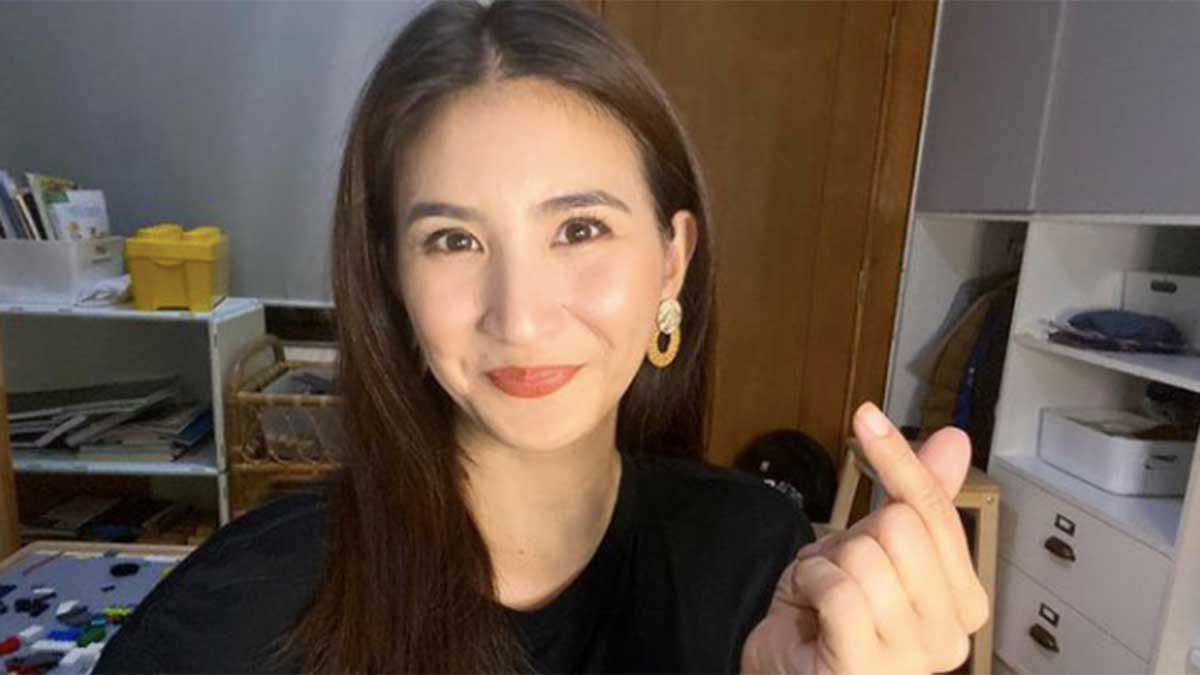 Rica Peralejo has not worked on regular acting projects for more than ten years now.

Her last TV project was the 2007 prime-time series Pangarap na Bituin, while her last movie was Caregiver in 2008.

She did a few guestings on Maalaala Mo Kaya, and played short roles in shows, like 100 Days To Heaven and Ikaw Ay Pag-ibig, until 2011.

But three years ago, around 2018, Rica almost made a showbiz comeback.

It was after she got an offer from ABS-CBN, her mother network, to do a teleserye.

She recalls, “Meron akong offer three years ago. Ay naku, not kidding, as in it was an offer na as in lead role, teleserye, parang inisip ko na talaga na I would love to this, I miss acting, ganyan.

At the time, Rica also had another plan in mind: to try for her second baby with husband Pastor Joseph Bonifacio.

But Rica was surprised that ABS-CBN offered her a lead role despite her absence from the limelight for several years now.

Although it was an offer that was too good to refuse, Rica had to choose between a showbiz comeback or pushing through with her baby plans.

“After meeting them, I said, ‘Give me a few weeks, I’ll think about it.’

“I really prayed and I consulted people around me.”

That was when Rica came up with her decision.

“I really chose to go for the baby because if I do the teleserye, that means I’ll have to stop trying kasi siyempre, kailangan mo matapos iyon.

“So lahat naman, accounted for. Pero parang iyong sigaw ng heart ko, mas malakas for 'I want a baby and I want to try for that now' and so I turned it down.”

Rica’s decision proved to be right.

She continues, “And then, you know what, I think I’m not sure of the months, kunyari June iyon, parang by October, buntis ako.

In January 2019, Rica announced through her vlog that she was four months pregnant and that she found out about her pregnancy in October 2018.

When asked about the title of the teleserye offered to her, Rica answers with a smile, “Huwag na. Huwag na, nakakahiya naman.”

This was not the first time that Rica turned down an offer.

The first time was when she decided to focus on her studies and stop acting full-time.

In 2009, when she was asked to do a major role in the adaptation of Lovers in Paris starring KC Concepcion and Piolo Pascual.

“I’m not sure if nauna ba ako or nauna siya, basta na-offer ‘tapos parang sabi ko, ‘No, I’m not gonna do that na.’”

But with this most recent offer, Rica was surprised that even after almost 14 years since her last regular TV project, people in the industry still remember her.

“Kasi for me naman, personally, I really turned a different way na and I felt like people have forgotten me in that business na.

“No hard feelings, it’s just you know like, iyon talaga naman ang mangyayari sa iyo if you stop doing something.

Rica remains active in interacting with her fans through her vlog on YouTube.