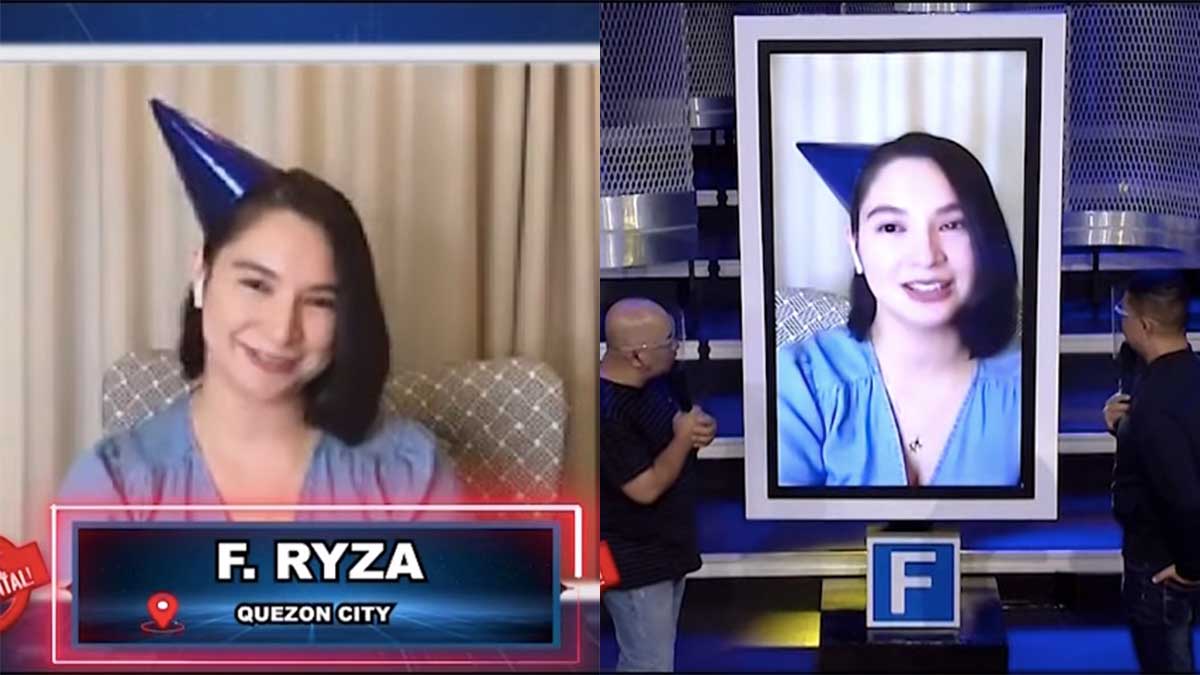 Ryza Cenon is seen again in a GMA-7 show three years after she transferred to ABS-CBN.

Ryza was one of the virtual guests of Eat Bulaga’s “Bawal Judgmental” segment yesterday, April 28, 2021.

The episode was an occasion to celebrate the 67th birthday of Eat Bulaga! host Vic Sotto, with actors he worked with in the past, including Ryza, resurfacing to greet him on screen.

Vic and Ryza were together in two movies: Enteng Kabisote 10 and the Abangers (2016) and Jack Em Popoy: The Puliscredibles (2018).

The “Bawal Judgmental” appearance of Ryza was also her first appearance in a TV show after giving birth to her firstborn Night on October 31, 2020. 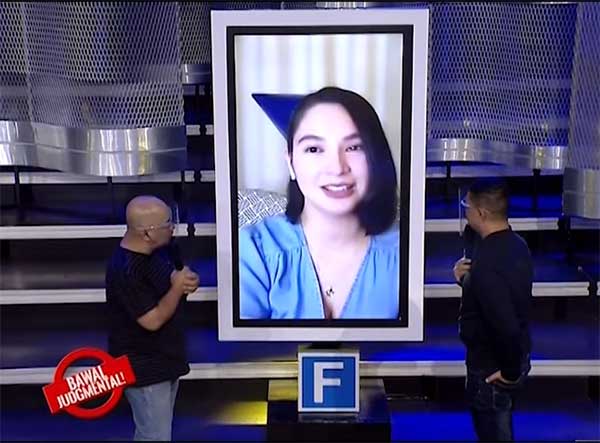 She started her career as a Kapuso in the second season of StarStruck in 2004, where she was hailed the Ultimate Female Survivor.

Since then, she became an artist of GMA Artist Center, GMA-7’s talent-management arm.

In December 2016, Ryza had her first break on television via the afternoon teleserye Ika-6 Na Utos, as the main kontrabida to Sunshine Dizon.

In April 2018, a month after Ika-6 Na Utos ended its run, Ryza moved to ABS-CBN and joined FPJ’s Ang Probinsyano. She also played a kontrabida role in The General’s Daughter and did episodes for Ipaglaban Mo and Maalaala Mo Kaya.

Before the pandemic, Ryza was able to finish shooting her six-week TV series produced by VIVA Television titled Bella Bandida. This was aired in November 2020 on TV5’s prime-time block as a canned series.

Currently, Ryza has yet to be seen in a new TV or movie project.