Remember when John Lloyd Cruz appeared in this GMA-7 show? 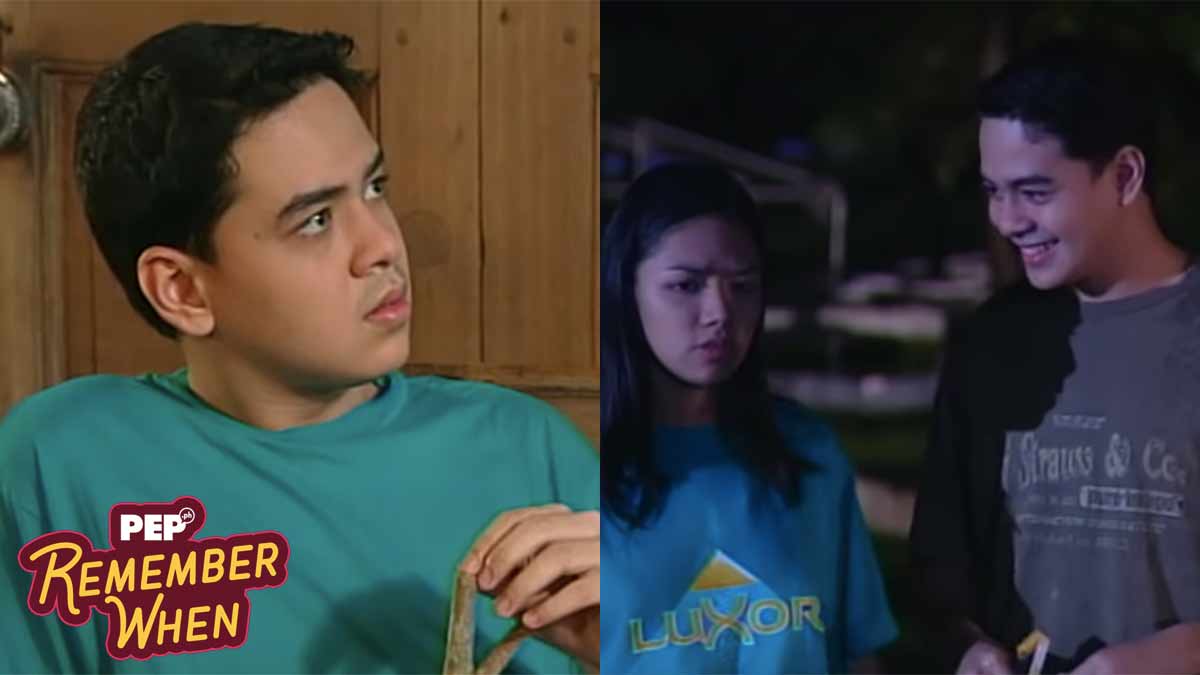 Did you know that homegrown ABS-CBN actor John Lloyd Cruz once appeared in a GMA-7 show?

He did a guest appearance in GMA-7's horror anthology show Kakabakaba sometime in the year 2000.

He was a guest in the episode called "Sumalangit Nawa," with Rio Locsin, Danica Sotto, Danilo Barrios, and Janus del Prado as his co-stars.

The episodes of Kakabakaba are currently uploaded on GMA-7's YouTube channel as part of its SuperStream presentation.

Here are some of John Lloyd's scenes in the episode: 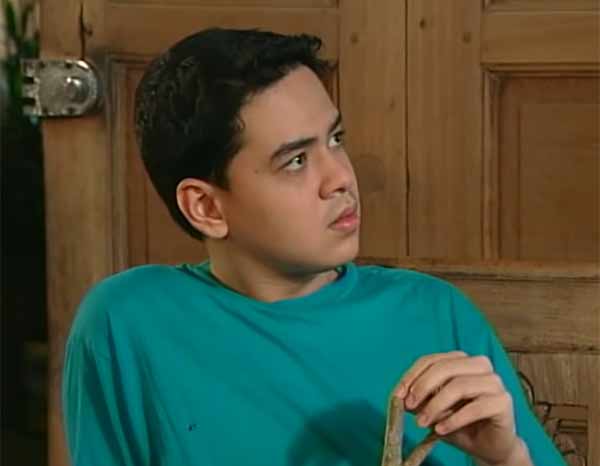 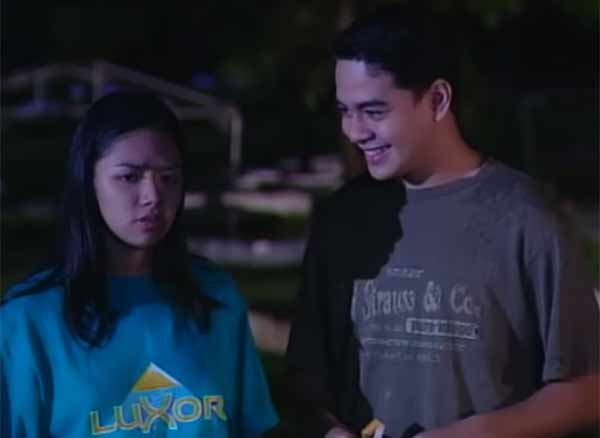 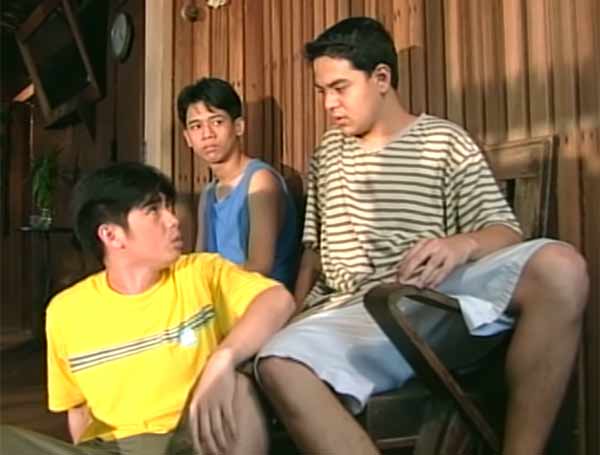 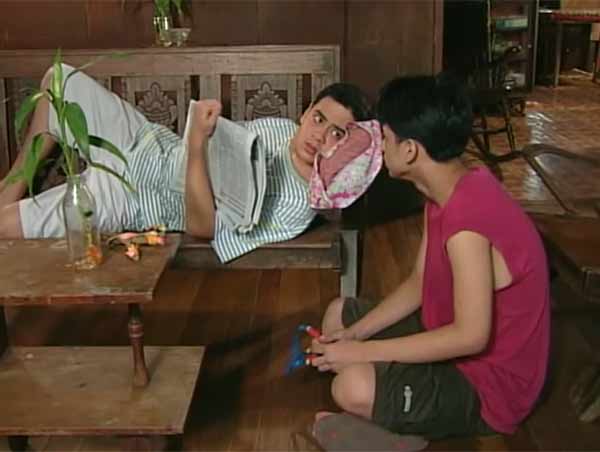 At the time John Lloyd did a guest appearance in the Kapuso program while he was still doing his show with ABS-CBN, Tabing Ilog.

Back then, only a few artists had the exclusivity clause in their contracts.

This was most likely the reason John Lloyd was able to guest on GMA-7.

It was in 2002 when John Lloyd became an exclusive contract artist of ABS-CBN.

There were rumors then of his supposed transfer to GMA-7, but ABS-CBN gave him a counteroffer: the lead role in the prime-time series Kay Tagal Kang Hinintay.

Since then, he became a loyal Kapamilya, playing lead roles in several teleseryes and movies under its film outfit, Star Cinema.

In 2017, however, John Lloyd took a hiatus from showbiz.

He started accepting projects in early 2020, with the indie movie Servando Magdamag as his comeback film.

Currently, there are rumors that John Lloyd is joining Crown Artists Management, a talent management company headed by Maja Salvador.