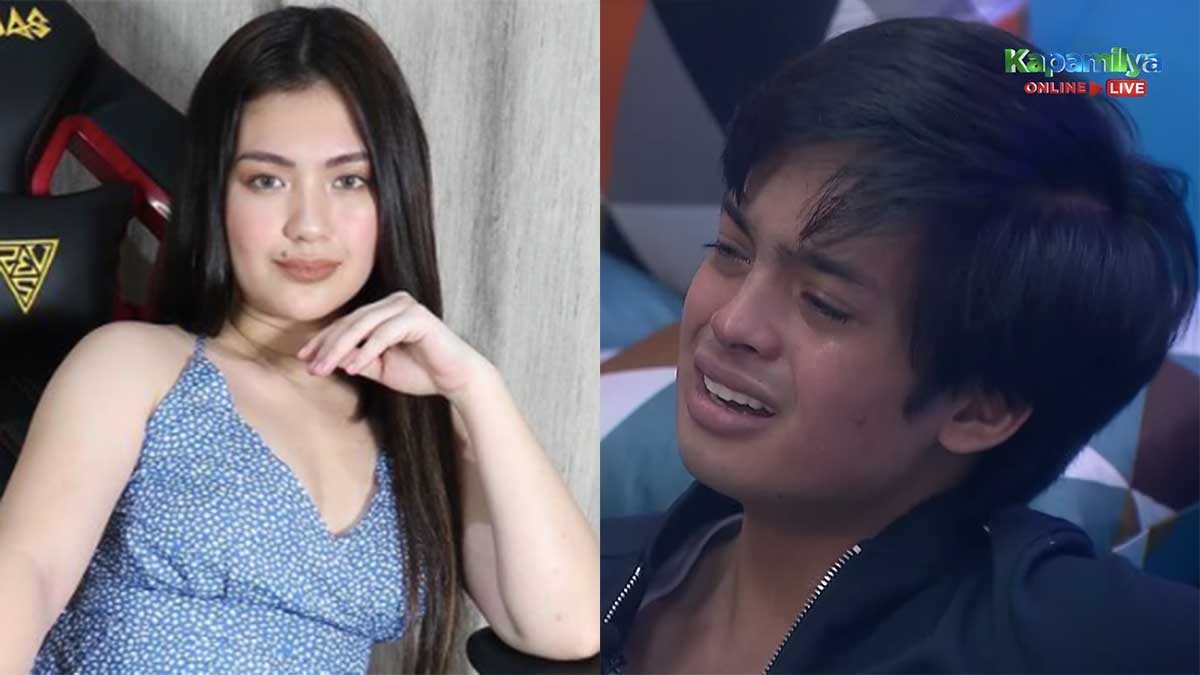 It seems former Pinoy Big Brother housemate Karen Reyes has been following the happenings inside the house of Kuya.

She became part of the Kapamilya reality show in 2012.

On November 16, 2021, Karen left a comment on PEP.ph’s recent article about celebrity housemate KD Estrada breaking down over his third nomination for eviction.

Her comment has received 25k laugh reactions as of this writing. People also took a screenshot and reposted her comment.

During Karen’s stint in PBB nine years ago, she was nominated four times during weeks two, three, four, and eight.

Despite being nominated several times, Karen made it to the finals and became the second big placer.

In PBB’s 10th season, on November 14, KD was announced to be nominated for eviction along with Chie Filomeno, Eian Rances, and Benedix Ramos.

This was KD's third consecutive nomination, which led to him making history in PBB as the first housemate to walk out duing a nomination.

Viewers can vote to save or evict a housemate via text or by sending virtual gifts on the kumu app.