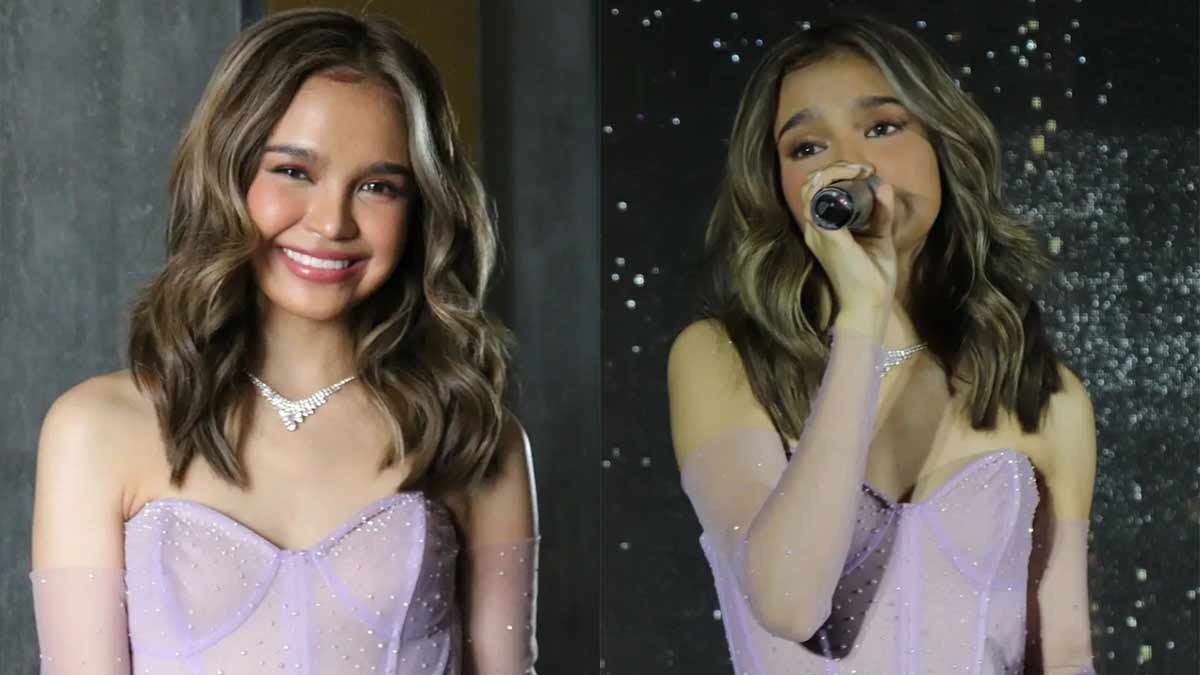 Zephanie was officially welcomed to GMA-7 by Senior Assistant Vice President for Alternative Productions Gigi Santiago-Lara during the contract signing.

She also said during the press conference that she is open to dabbling in acting in her new journey as a Kapuso.

As early as 2013, Zephanie had already been appearing in ABS-CBN shows, including Wansapanataym, as a bit player.

In 2015, Zephanie joined The Voice Kids as part of Sarah Geronimo’s team. However, she did not win the competition. She also joined It’s Showtime’s “Tawag ng Tanghalan.”

Zephanie officially made a name in showbiz when she joined and won ABS-CBN’s singing competition, Idol Philippines, in 2019.

She then signed with Star Music and appeared in ASAP Natin ‘To as part of the Next Gen Divas with Elha Nympha and Janine Berdin.

Zephanie was part of the segment “Grand Vocal Showdown.”

After the short-lived program, Zephanie returned to ABS-CBN and did appearances in It’s Showtime and ASAP Natin ‘To.

She then stopped appearing in any TV show in late 2021 when she went to Abu Dhabi to join the Now United Bootcamp.

During her PEP Live guest appearance on January 25, 2022, Zephanie dropped hints that her career will undergo a transition anytime soon, but did not mention anything about her network transfer.