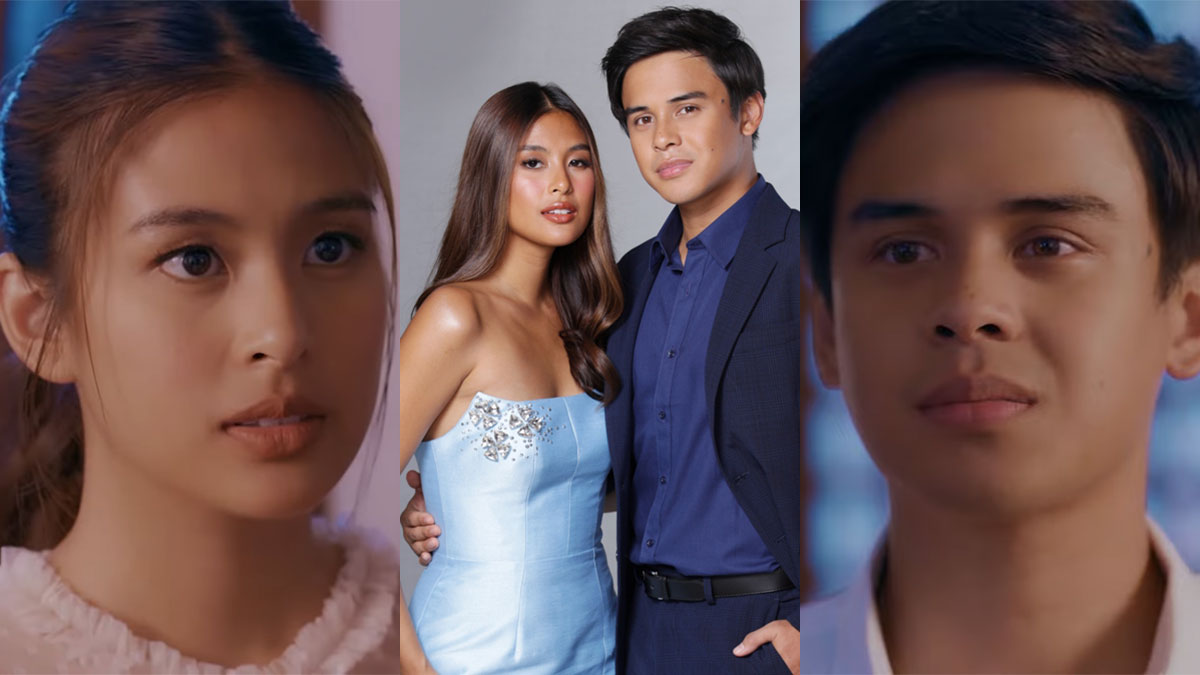 Real-life sweethearts Gabbi Garcia and Khalil Ramos auditioned for their roles in the GMA Public Affairs series Love You Stranger.

This was revealed by Angeli Atienza, the network's assistant vice president for Public Affairs, in a recent Zoom interview with PEP.ph (Philippine Entertainment Portal).

Aside from her role as assistant vice president, Angeli is also the concept creator and head writer of the series.

She said of Gabbi and Khalil, whose love team is known as GabLil, “Isa talaga sila sa pairs na kinonsider, they are really up there in terms of kung sino yung puwedeng gumanap.

Other pairs were also asked to audition for the role, but GabLil had the right chemistry for Love You Stranger.

In fact, only Gabbi and Khalil were the real-life couple considered for the role.

Angeli did not name the other actors considered, but some of them were “medyo new actors” and “established na pairs na nagpa-prime-time soap.”

Love You Stranger tells the story of LJ (Gabbi), a film production designer whose mentally challenged mother (Andrea del Rosario) is believed to be cursed by the Lilom creature of Sta. Castela.

LJ has settled in Manila but finds her way back to Sta. Castela when she is hired to join the film crew of Ben (Khalil Ramos), a filmmaker interested in making a movie about Lilom.

Apparently, LJ and Ben share a wonderful past as childhood friends, but are unaware of their past connection as they work on the project and fall in love.

In early 2021, GMA-7 announced that Gabbi and Khalil are headlining Love You Stranger as their first prime-time series together.

Love You Stranger is also Khalil’s first series under GMA-7 after signing with the network in October 2020.

According to Angeli, Khalil and Gabbi delivered what was needed for the roles during their taping.

Angeli described Khalil as “aktor” while Gabbi is a “revelation.”

Love You Stranger director King Baco said that the couple performed “beyond expectations” for the series.