Susan Roces: The Face that Refreshes 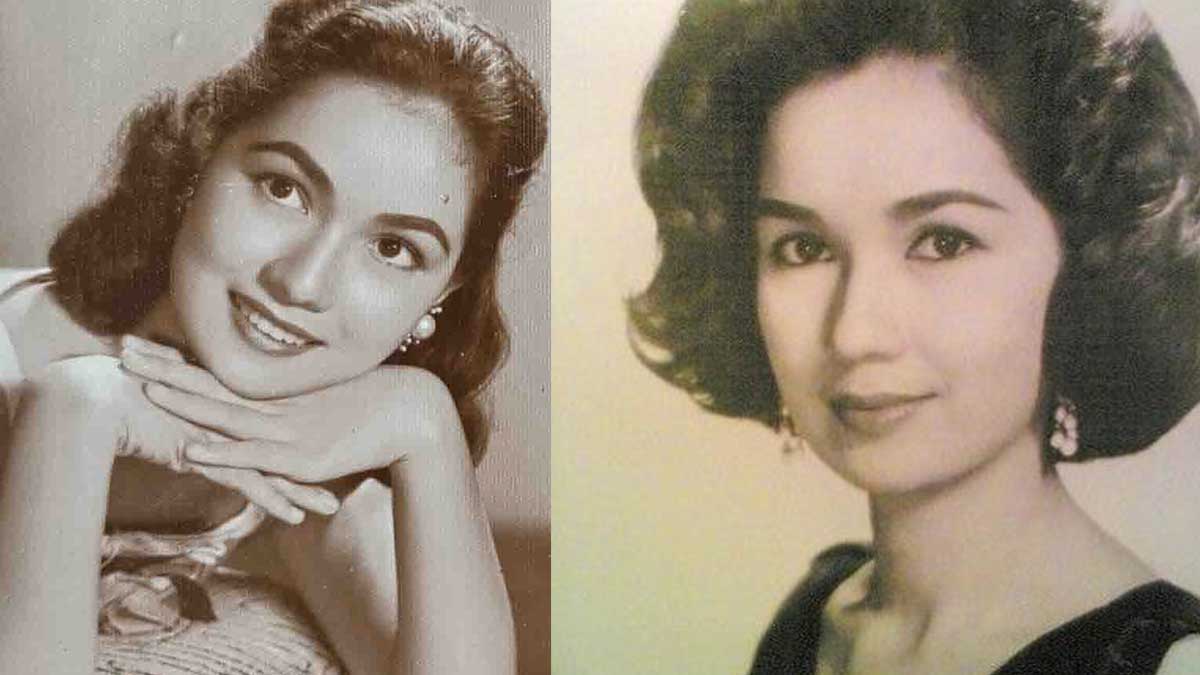 Rest in peace, Susan Roces, the "Queen of Philippine Movies" admired and idolized by many.
PHOTO/S: Courtesy of susanroces.blogspot.com

The Philippine entertainment industry has lost another movie legend.

Jesusa Purificacion Levy Sonora-Poe, better known by her screen name Susan Roces whose career spanned seven decades, passed away at the age of 80 on Friday, May 20, 2022.

Born on July 29, 1941, the actress rose to prominence during the first golden era of the Philippine cinema in the 1950s.

She was a prolific actress with about 70 movie titles to her name.

She started acting at the age of 8 in 1952 via the movie Mga Bituin ng Kinabukasan by Nepomuceno Productions.

Honed by years of acting, Susan earned the moniker "Queen of Philippine Movies" after starring in numerous blockbuster hit movies. 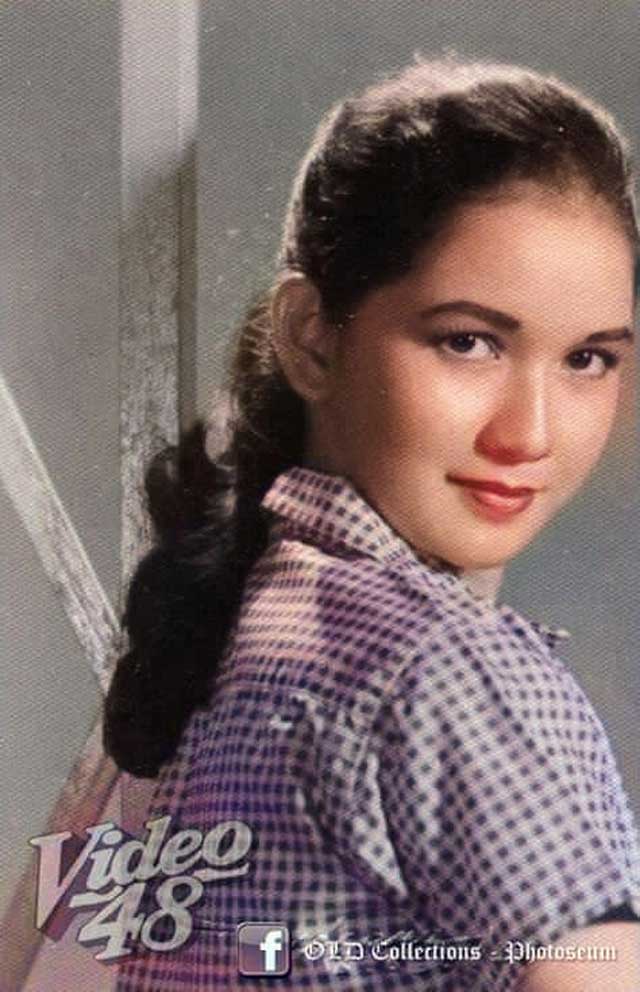 Her achievements in the local entertainment industry have been impressive.

Aside from her blockbuster hits, she collected five FAMAS awards, two of which were Best Actress trophies. 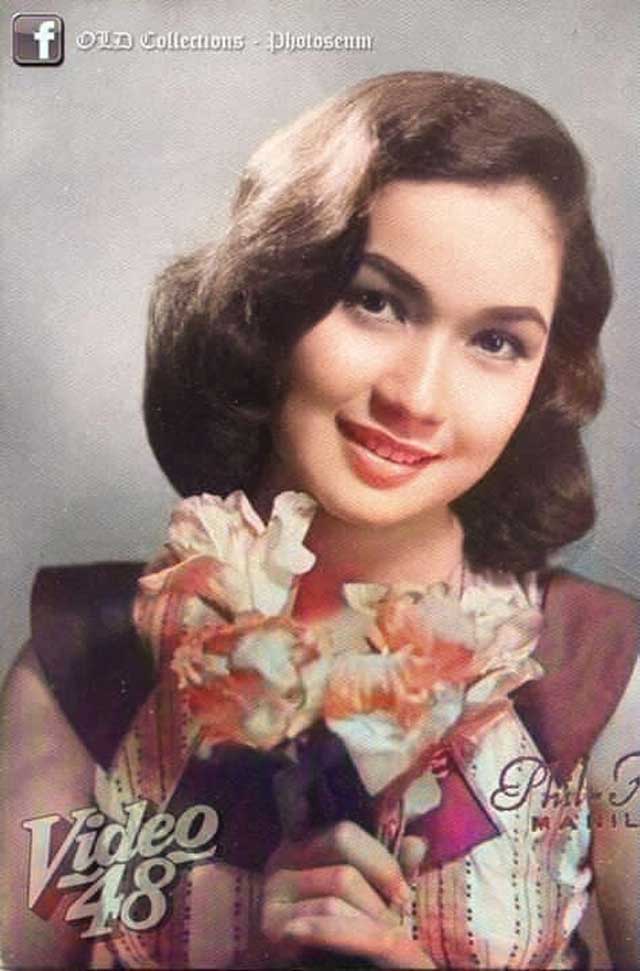 But did you know?

Aside from being the "Queen of Philippine Movies," Susan was also known as "The Face That Refreshes" as attested by old photos in her prime that have been posted on social media through the years. 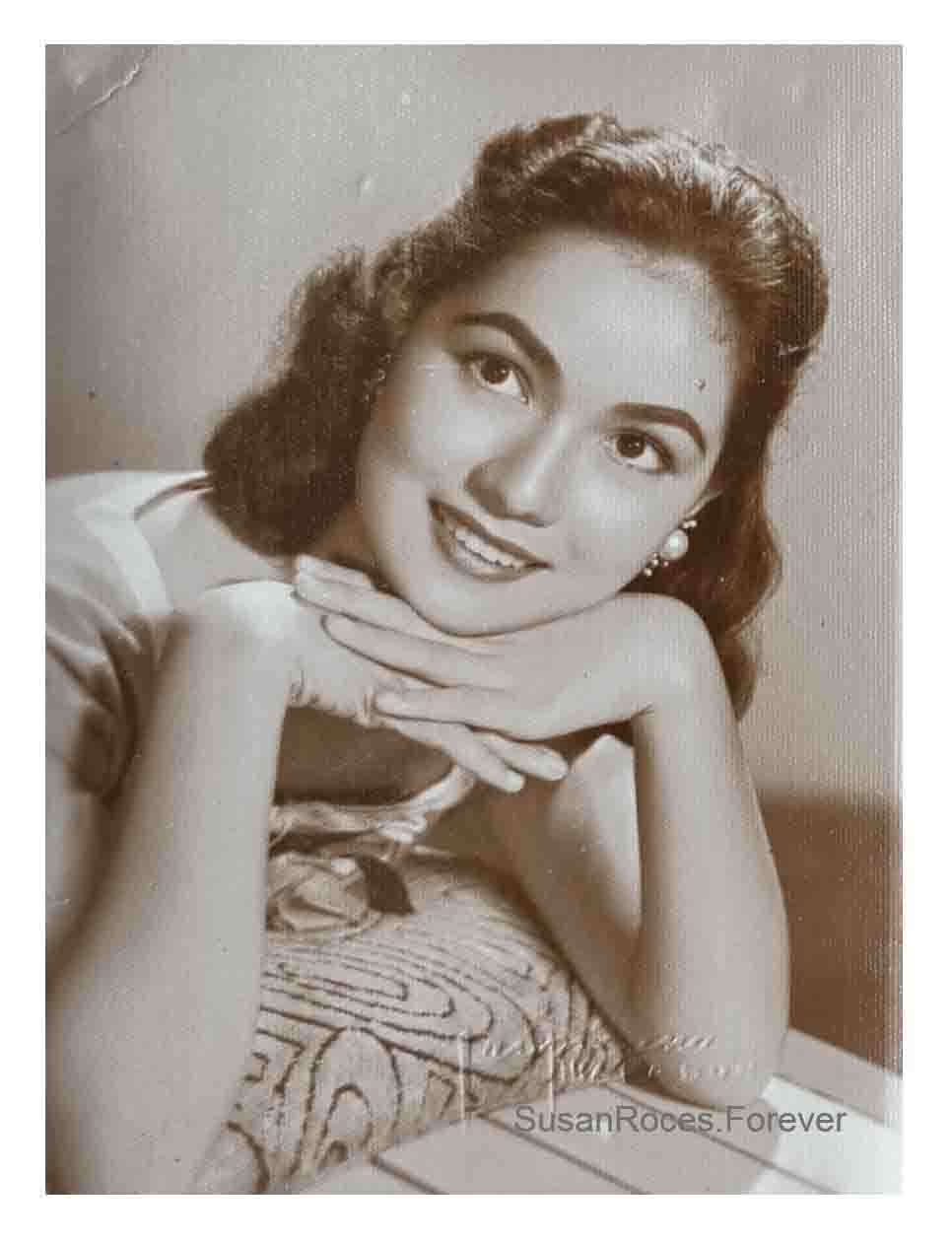 At her peak, Susan was also the most sought-after celebrity endorser.

She was tapped as the face of several brands such as Coca-Cola, Lux, Blend 45, and Lavoris, among many others.

Even during her last years, the much-loved and respected actress continued to appear in TV commercials for brands such as RiteMed and Champion. 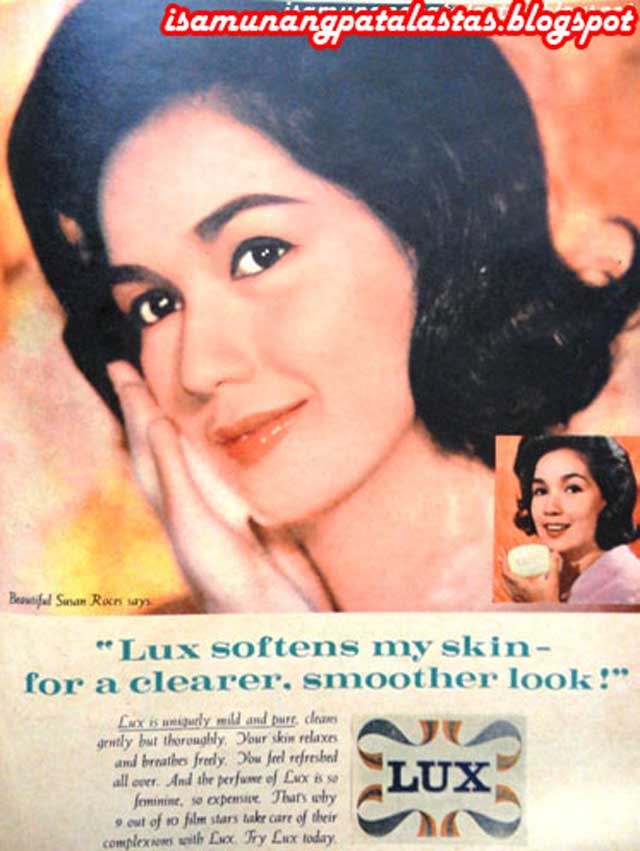 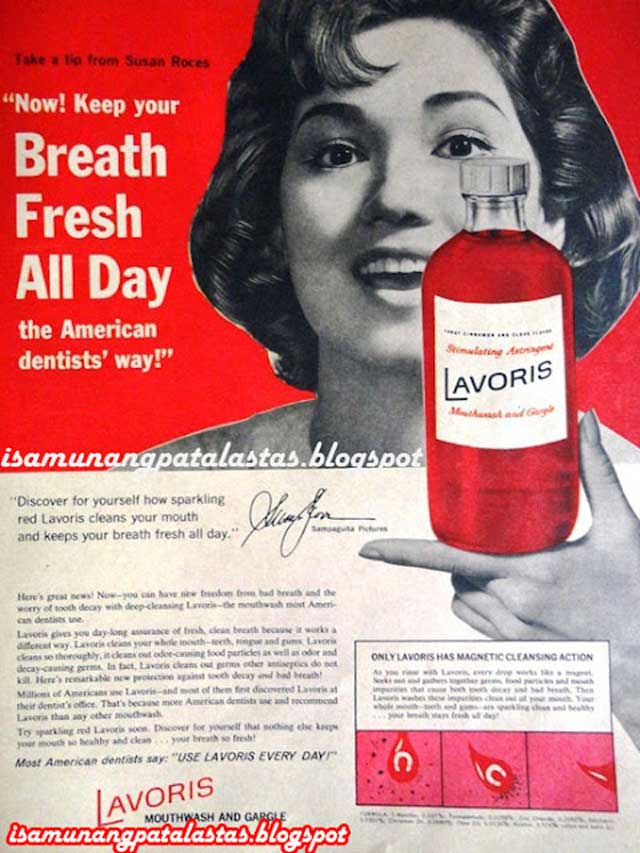 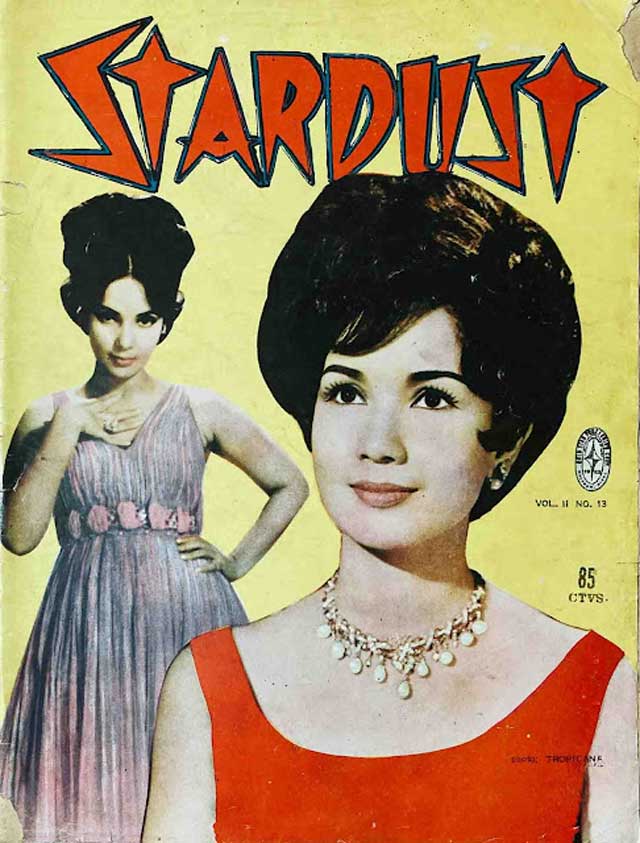 One of her most beautiful moments happened during her wedding to Fernado Poe Jr. 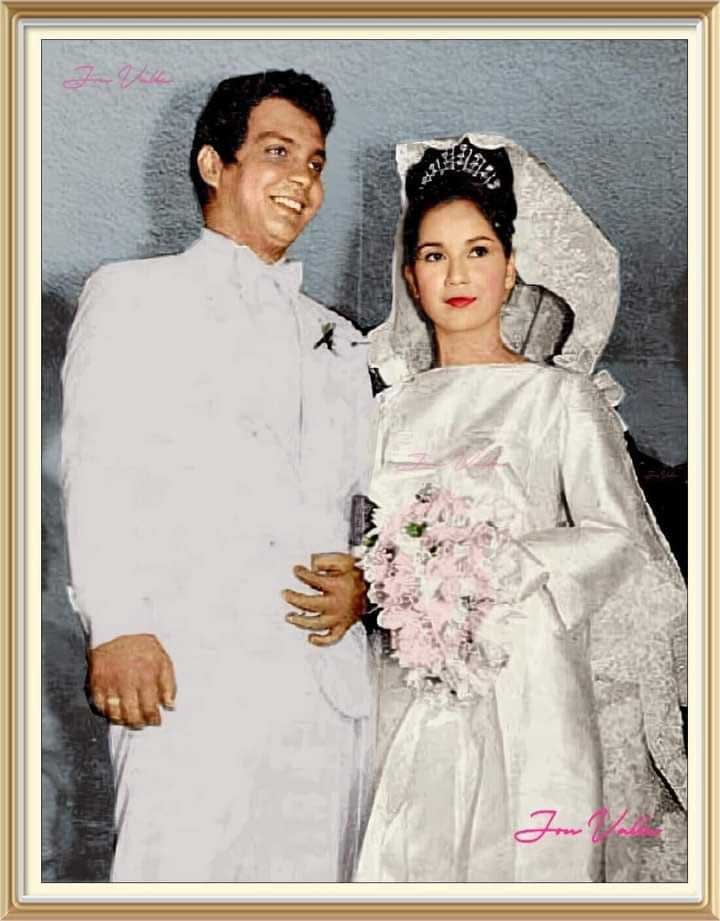 Through the years, Susan mastered the art of aging gracefully.

And she showed grace and beauty even up to her last day.

Getting enough sleep was her most important beauty secret.

Diet, of course, played an important role in how she kept herself healthy at that time.

She said, "Like our diet, I don't go for fad diets. I just taste. At my present age, I taste everything. I do not indulge."

Susan also said she had been doing the "bawal masarap" diet, as advised by her doctor.

ADVERTISEMENT - CONTINUE READING BELOW ↓
HOT STORIES
We are now on Quento! Download the app to enjoy more articles and videos from PEP.ph and other Summit Media websites.
Read Next
Read More Stories About
Susan Roces, Queen of Philippine Movies, The Face that Refreshes, tribute, showbiz tita
Celebrity Updates