Joel Cruz's sons Zaid, Ziv have 47 godparents each at baptism 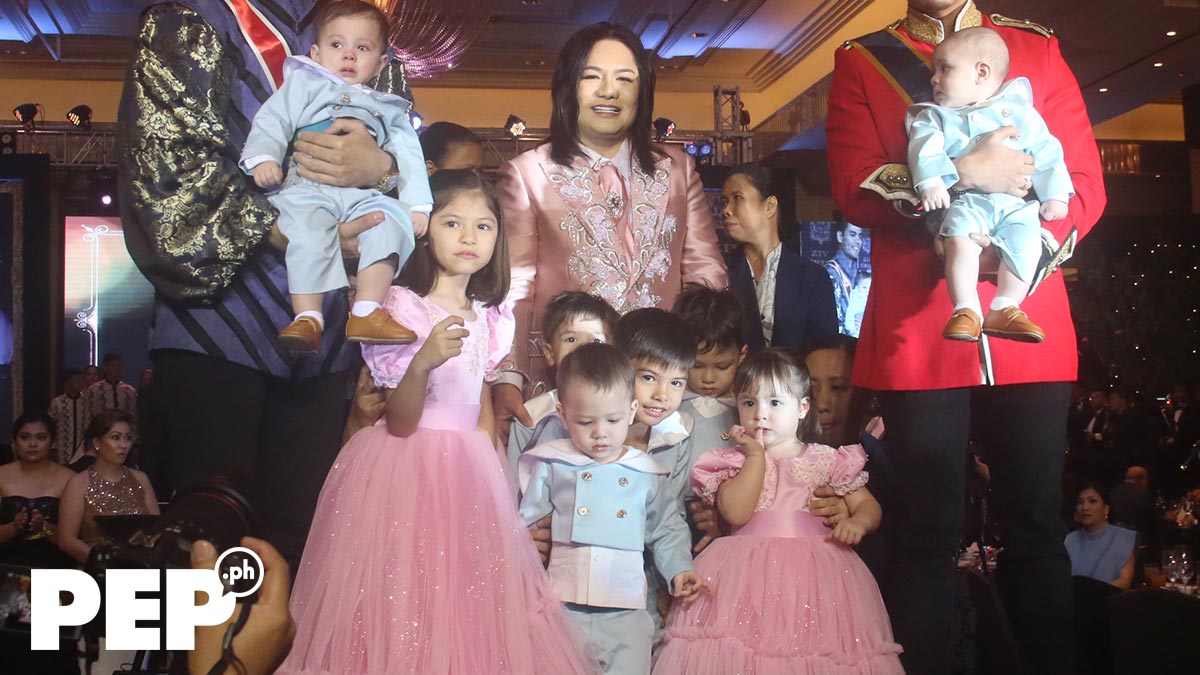 Welcome to the Christian world, Zaid and Ziv! 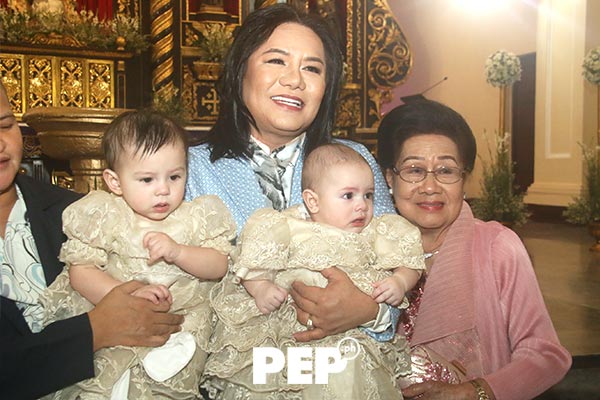 Zaid, nine months, and Ziv, four months, had a total of 94 godparents at their baptism.

Personally chosen by Joel, the godparents were comprised of friends from various fields−politics, business, and showbiz.

Some of them were also schoolmates and classmates of Joel from elementary, high school, and college. 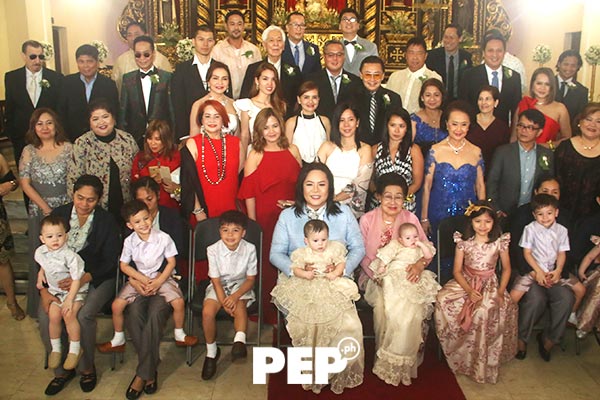 Speaking to the press before the start of the reception dinner at Makati Shangri-La Hotel, Joel was grateful to all the ninongs and ninangs for accepting his invitation. 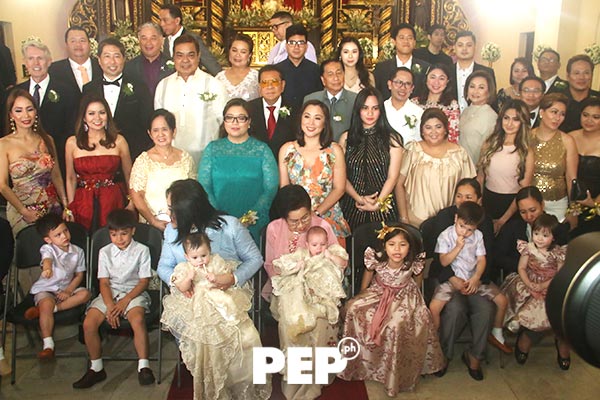 Among the celebrities spotted at the baptism was actress Jackie Lou Blanco. 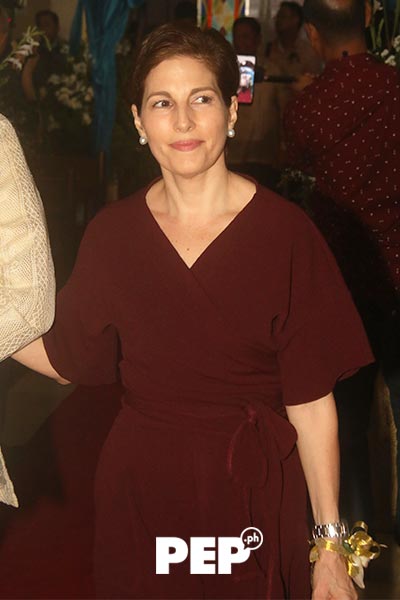 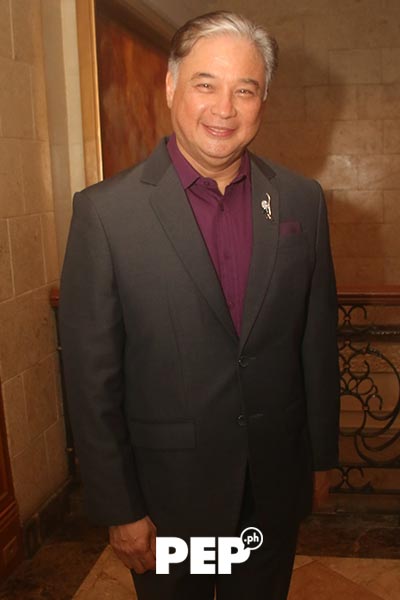 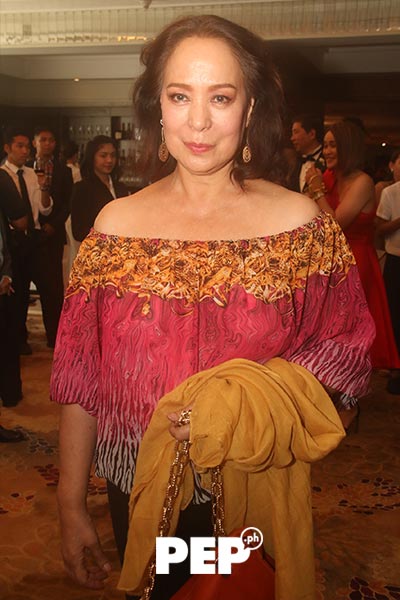 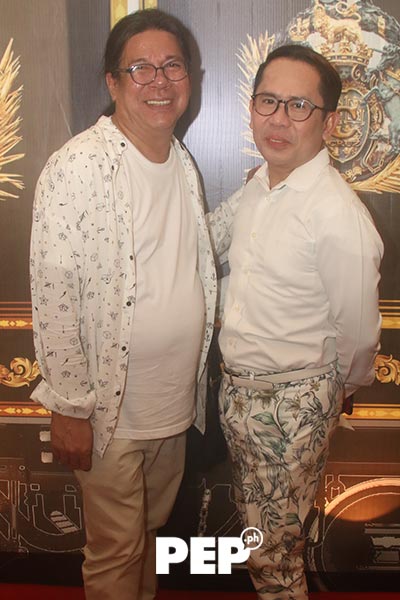 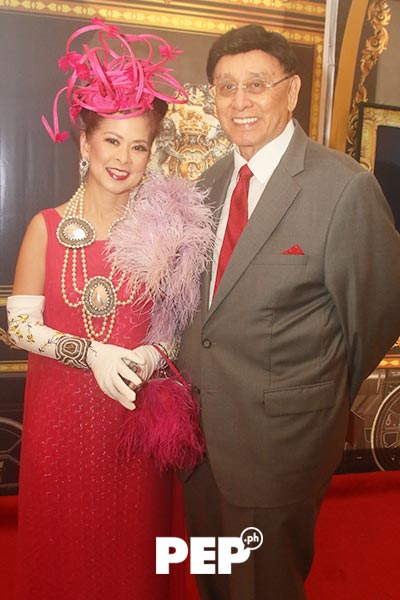 Among the politicians, there was former Ilocos Sur Governor Chavit Singson. 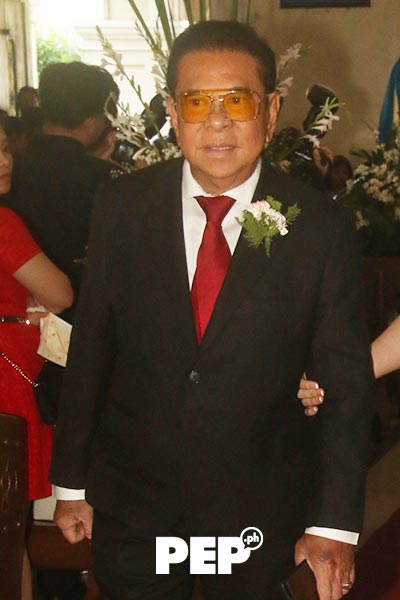 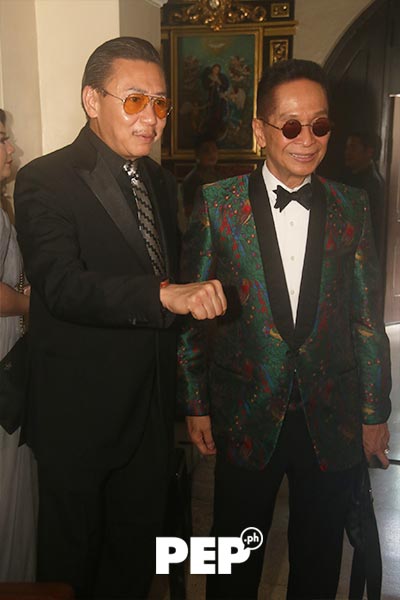 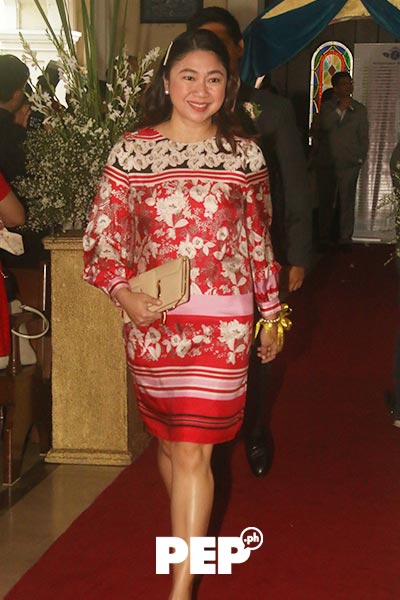 The University of Santo Tomas (UST) Singers provided the music for the ceremony. 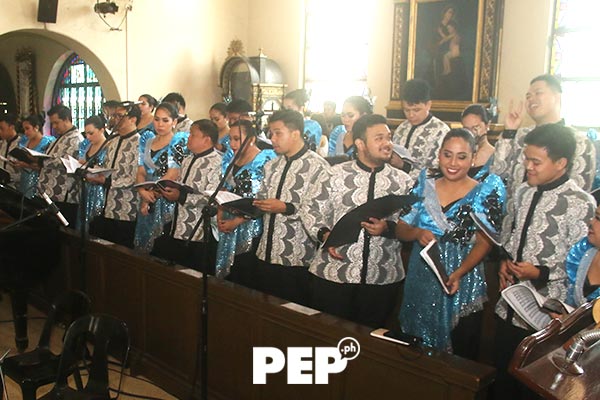 Joel booked the Rizal Ballroom for his sons' baptismal party. 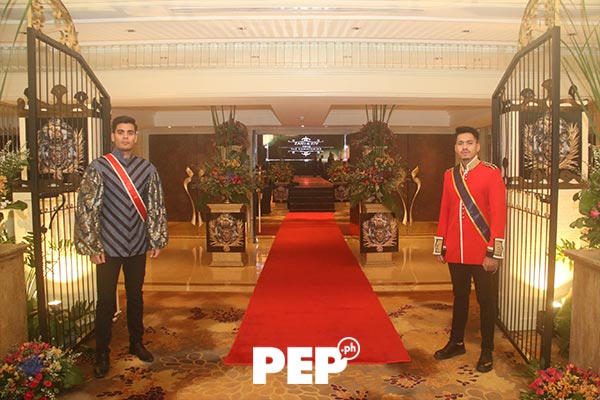 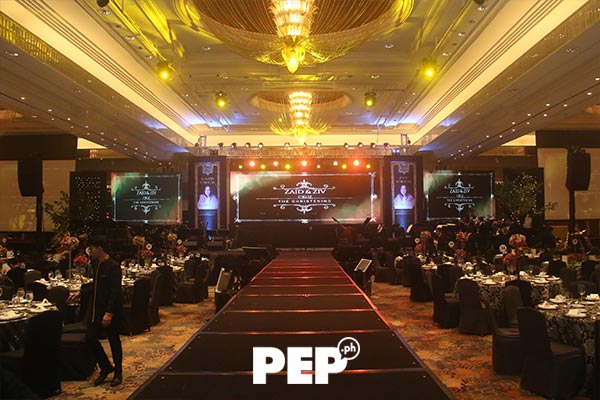 The perfume magnate intially anticipated over 600 guests, but the confirmed number reached over 700. 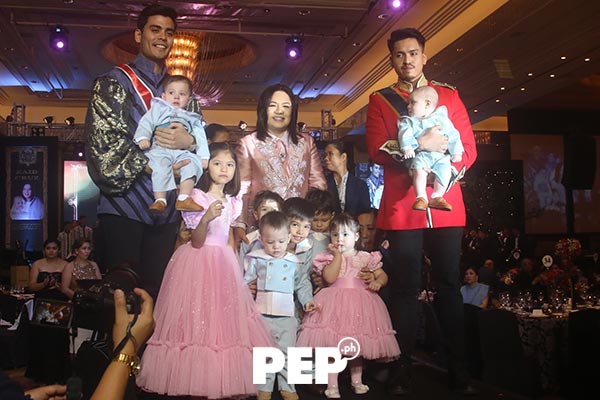 Guests were treated to an eight-course meal, with the UST Singers and the Manila Philharmonic Orchestra. providing entertainment. 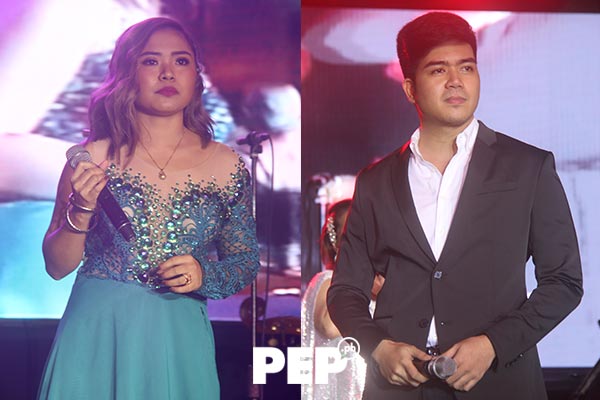 Dulce and Martin Nievera, godparents to Baby Ziv, sang for Joel and his family as well. 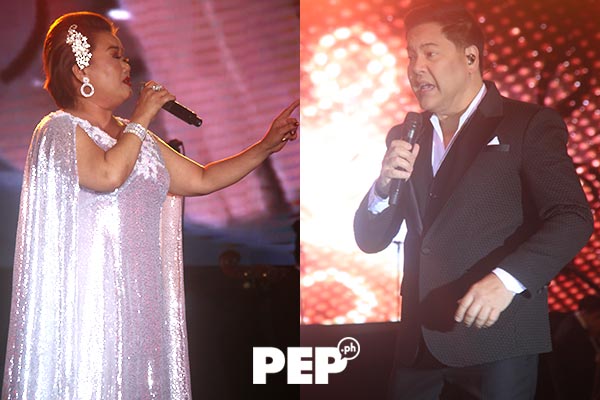 Martin even did a duet with Joel, singing the Concert King's hit classic "Kahit Isang Saglit." 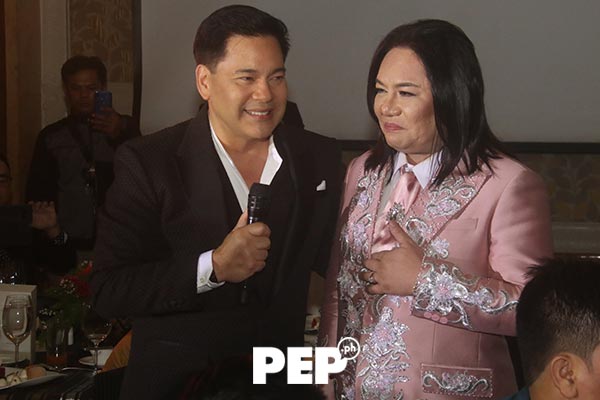 The party ended with a mini production of the Disney film-turned-broadway musical, Lion King. 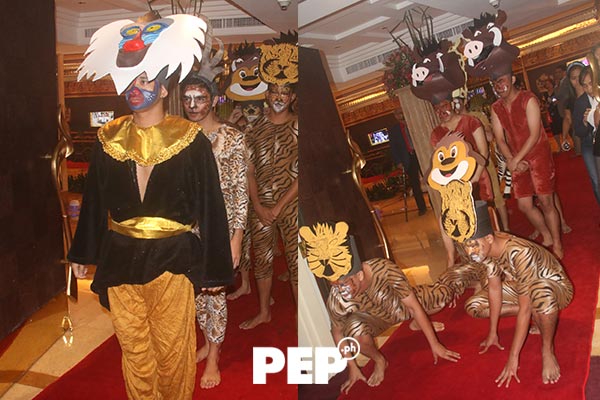 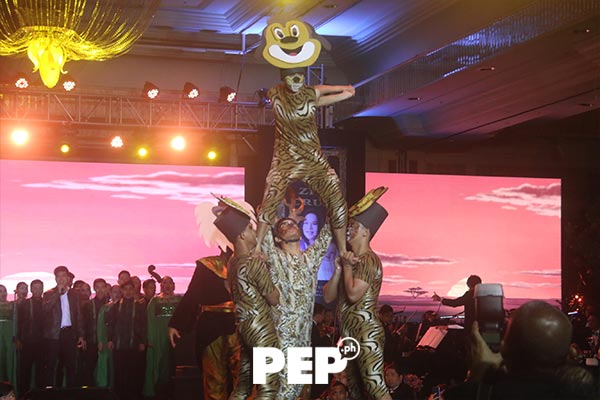