Raymond Bagatsing and his two weddings 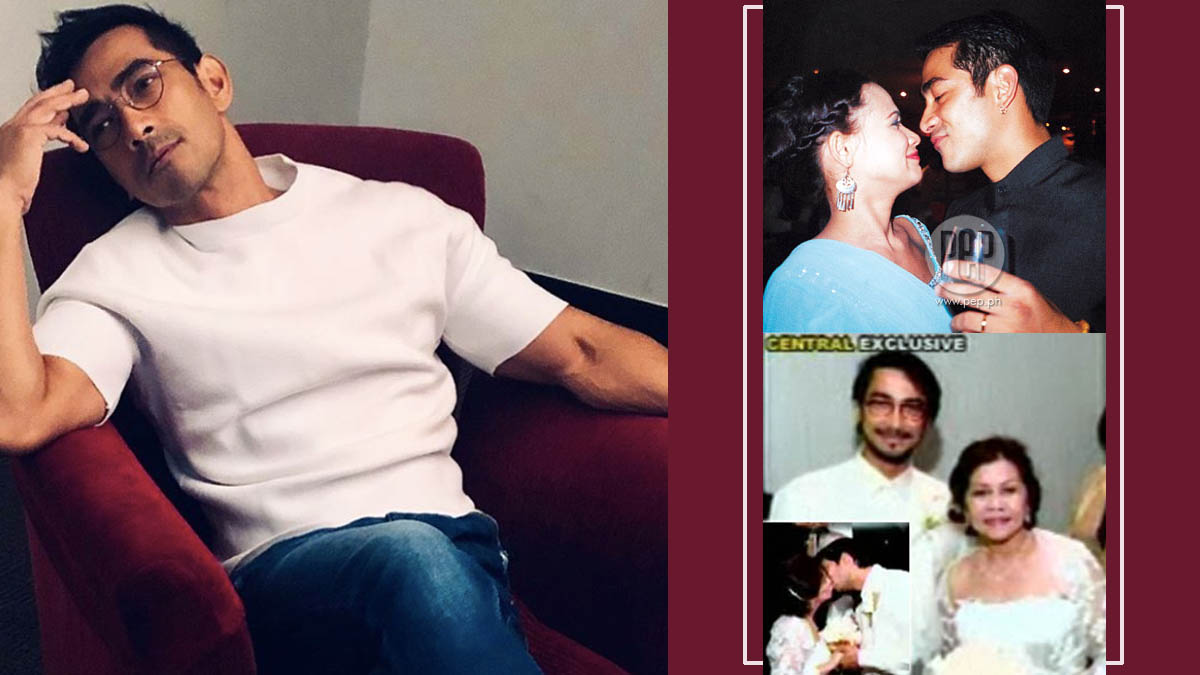 On the heels of Raymond Bagatsing's statements about his sexual orientation, we look back at his two weddings: the first was with Lara Fabregas (top, R); the second, with Cora Pastrano (bottom, R).
PHOTO/S: @raymondbagatsing on Instagram (L); YES! magazine (top, R); Screen Garb from Showbiz Central

"Kasi ang love has no gender, and that’s the message of this film.

Among the principal sponsors were then President Gloria Macapagal-Arroyo and former cabinet member Oscar Orbos.

The wedding was officiated by Judge Malcolm Mackey of the Superior Court of Los Angeles.

The bride of Raymond, who was then 41 years old, was Cora Pastrana, then 60 years old. She worked as a columnist for three Filipino-American newspapers—Filipino Express, Filipino Press San Diego and New Jersey, and Weekend Balita—and as a part-time broadcast correspondent for ABS-CBN Balitang America. 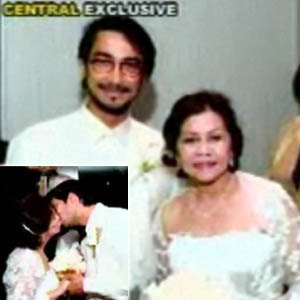 Jush Andowitt, the U.S. correspondent of the defunct GMA-7 talk show Showbiz Central, had the chance to see the bride and groom before the wedding. He related what Raymond said about Cora, "You know, Cora, there's a lot of talks, so many speculations. You know naman how the Filipinos are, we're not so used to 'older woman, younger man'. Sanay tayong 'older man, younger woman.' I cannot do anything about that. But all I can tell you is we're in love." 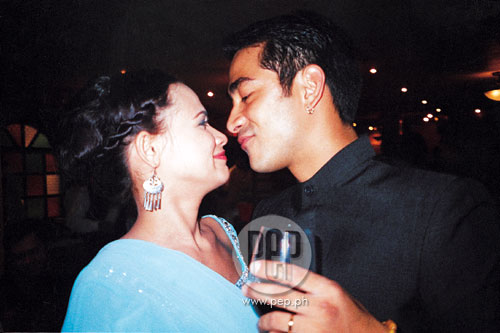 In the presence of 30 barefoot guests, Lara and Raymond had a sunset wedding.

They took their marriage vows in Ananda Marga (which means "the path of bliss") tradition in Tagaytay. 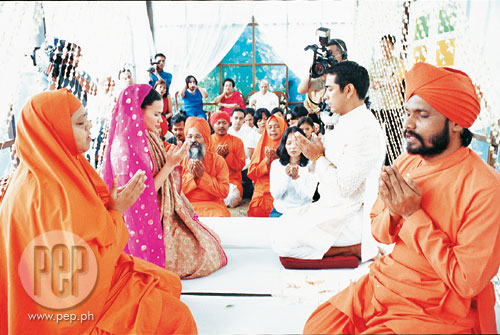 On the night of their wedding, the husband and wife served lamb, shawarma, and beef at Hussein’s Persian Kebab in Makati. 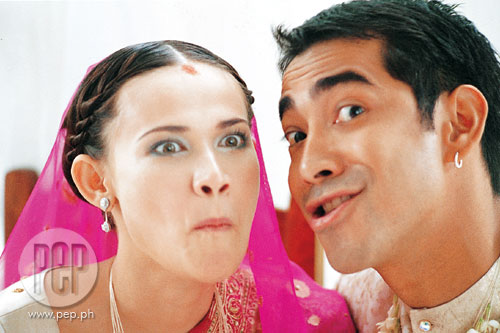 In their interview published in the September 2011 issue of YES! magazine, Lara and Raymond mentioned their plan to visit India in November 2001, and New York in 2002.

Sadly, in August 2002, the couple began experiencing marital problems due to "character differences."

Raymond confirmed their breakup in January 2003, two months after their trip to Bali, Indonesia, where they tried (but failed) to patch things up.

In 2005, Lara found love again, and had a civil wedding in Hong Kong.

Since then, she's been happily married to her Scottish businessman-husband Philip, and is now based in London with their two sons.

Raymond, for his part, just "came out of relationship six months ago."

In the same presscon for his upcoming movie Love is Love, he told PEP.ph (Philippine Entertainment Portal) in an exclusive interview that it lasted for "seven years."

In July 2019, Bandera asked if he has plans of getting married for the third time.

That same month, Cora told Jun Lalin, Abante columnist, that she and Raymond are not divorced yet. She also reiterated that it was not a marriage of convenience, dispelling the rumors that he married her for the green card, which is known officially as a Permanent Resident Card.

But what does Raymond look for in a partner?

In ABS-CBN.com's video titled 20 Questions with Raymond which was uploaded on May 19, 2019, he said, "The first thing I look for actually in a partner is a big heart."