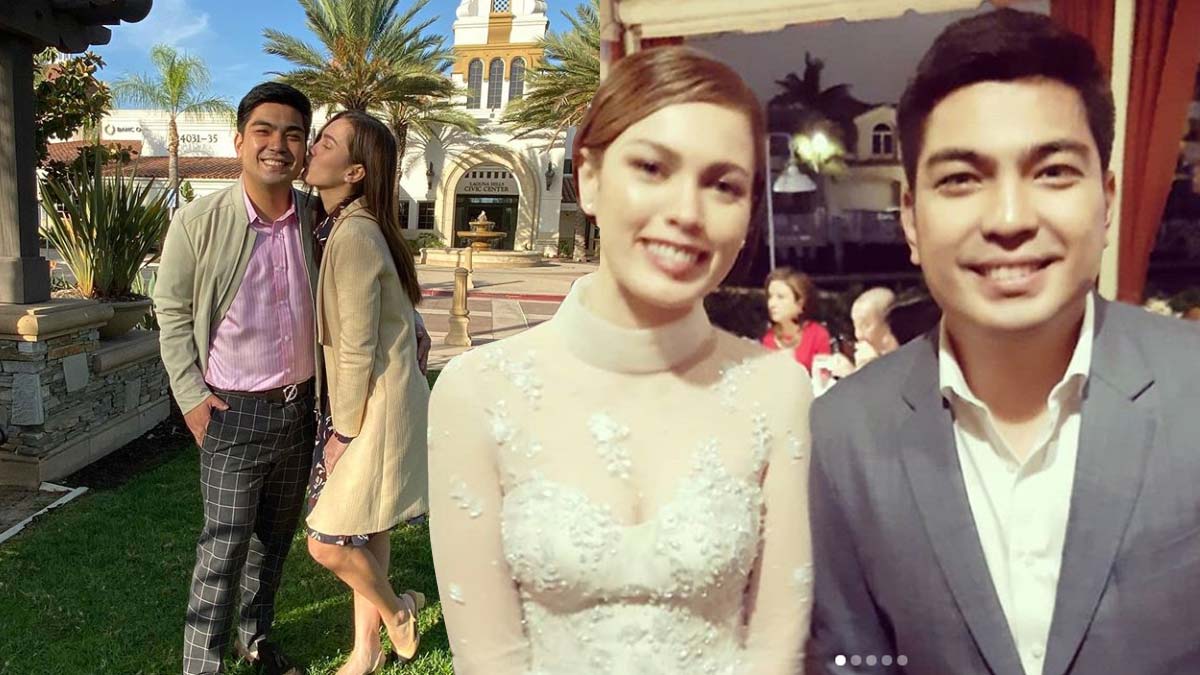 Jolo Revilla and future wife Angelica Alita host a welcome dinner for their wedding guests in Newport Beach, California. They are set to get married on December 15, U.S. time.
PHOTO/S: @jolo_revilla / @gorgyrula on Instagram

Jolo Revilla and Angelica Alita are excited to get married.

The couple uploaded their prenup video on their respective Instagram accounts.

The dinner was held at The Cannery in Newport Beach.

Jolo and Angelica were rumored to be engaged early this year.

The couple only confirmed their engagement in August.

Lani said, "It's a Christian wedding."

According to her, Jolo seems to have patterned his wedding after that of his parents, Lani and Senator Bong Revilla Jr.

Lani continued, "Di ba, ang unang kasal namin was in the States? But that was very solemn, very simple.

"Eto, he opted to do it in the States. Maganda yung lugar."