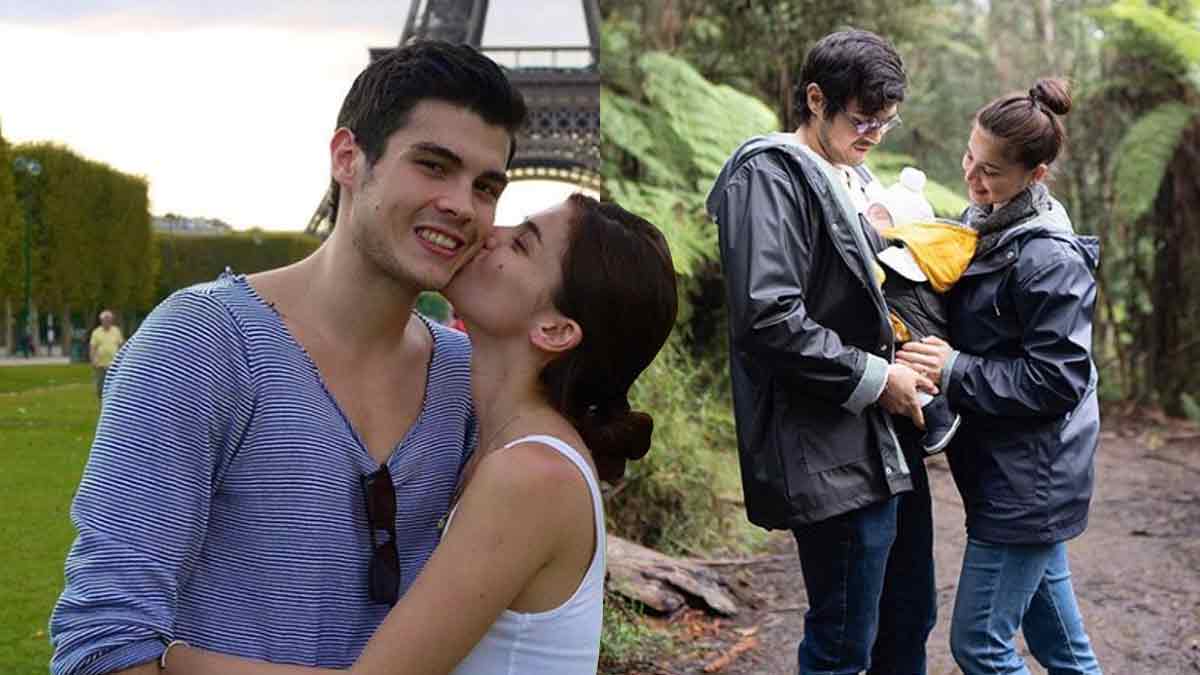 From courtship to family life, Anne Curtis celebrates 10 years with her husband Erwan Heussaff. They are parents to a baby girl named Dahlia Amélie.
PHOTO/S: @annecurtissmith on Instagram

It's been a full decade since Anne Curtis and Erwan Heussaff first became a couple.

Even though Anne and Erwan agreed to stop celebrating their "original" anniversary after getting married, the ABS-CBN actress couldn't help but mark the milestone.

The It's Showtime host took to Instagram and posted ten photos looking back on their memorable moments, most especially, their travels.

Anne and Erwan have visited over 45 countries throughout their relationship.

Some countries they have visited more than once, like France (as seen in the first photo below) and the United States, where they experienced their first Coachella, a popular music festival held in California, in 2010. At that time, they weren't an official item yet.

The second photo was taken in 2011 when they attended a music festival in Australia. 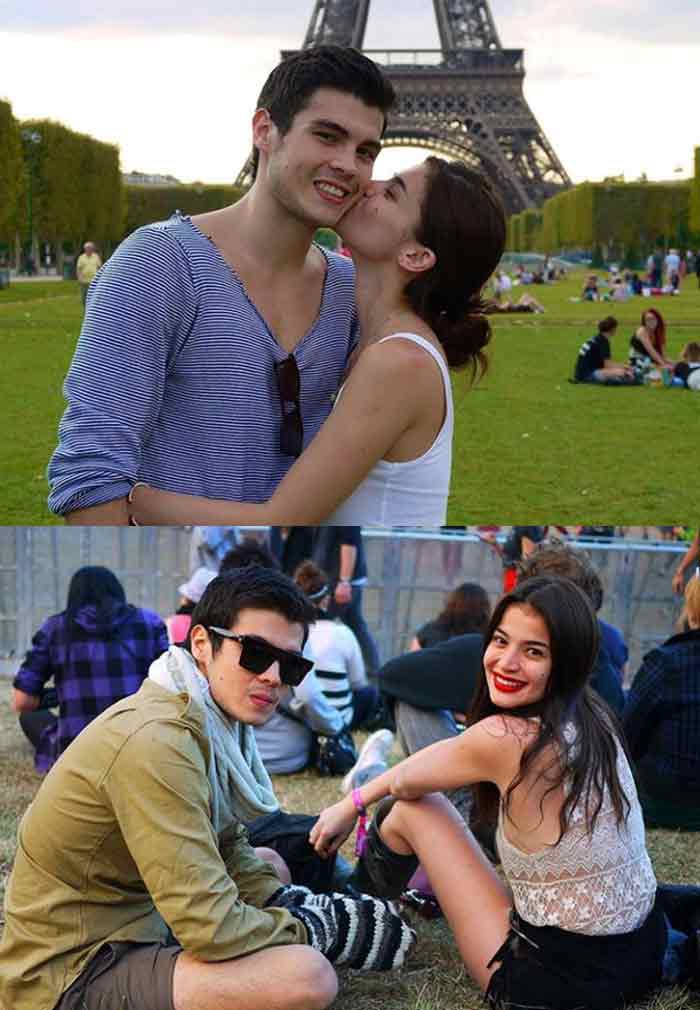 Anne also remembered their two life-changing trips: the 2016 trip to New York and Connecticut, where they got engaged; the 2017 trip to Queenstown, New Zealand, where they got married. 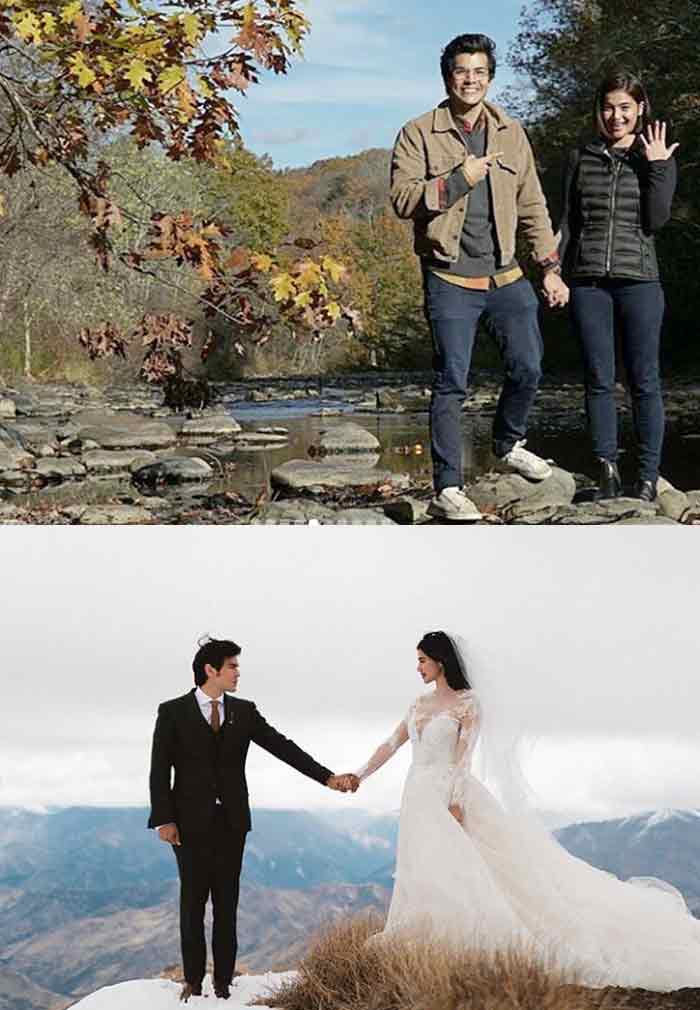 The couple waited a year after their wedding to have a month-long honeymoon in Africa.

In 2019, Anne and Erwan happily announced they were expecting a baby girl. 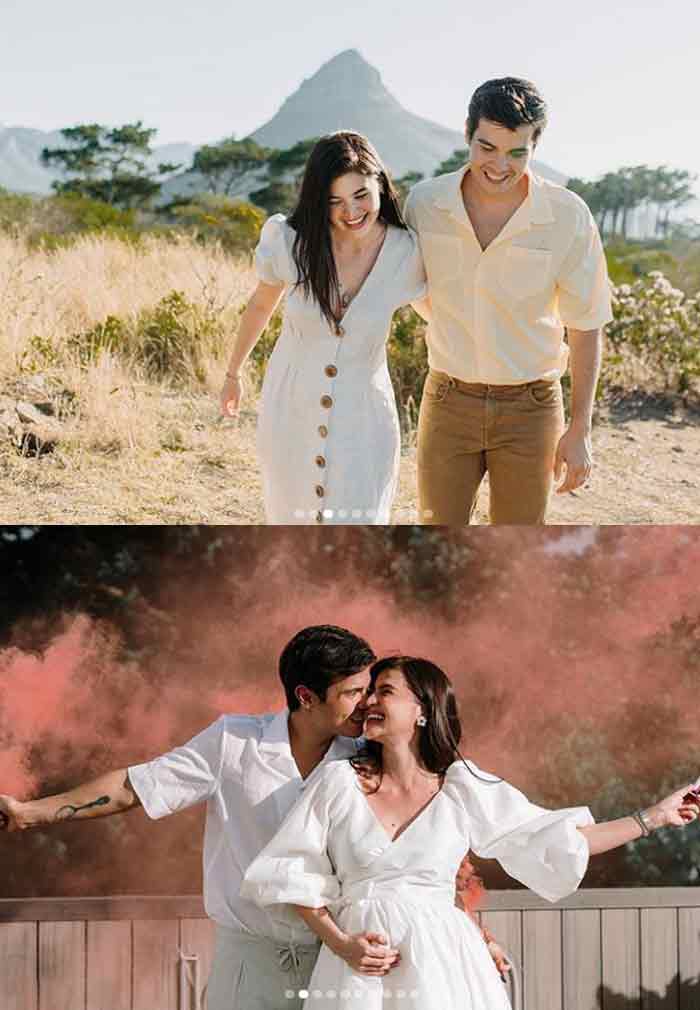 After a whole day of scrolling through galleries, she managed to find some of their first few photos together. 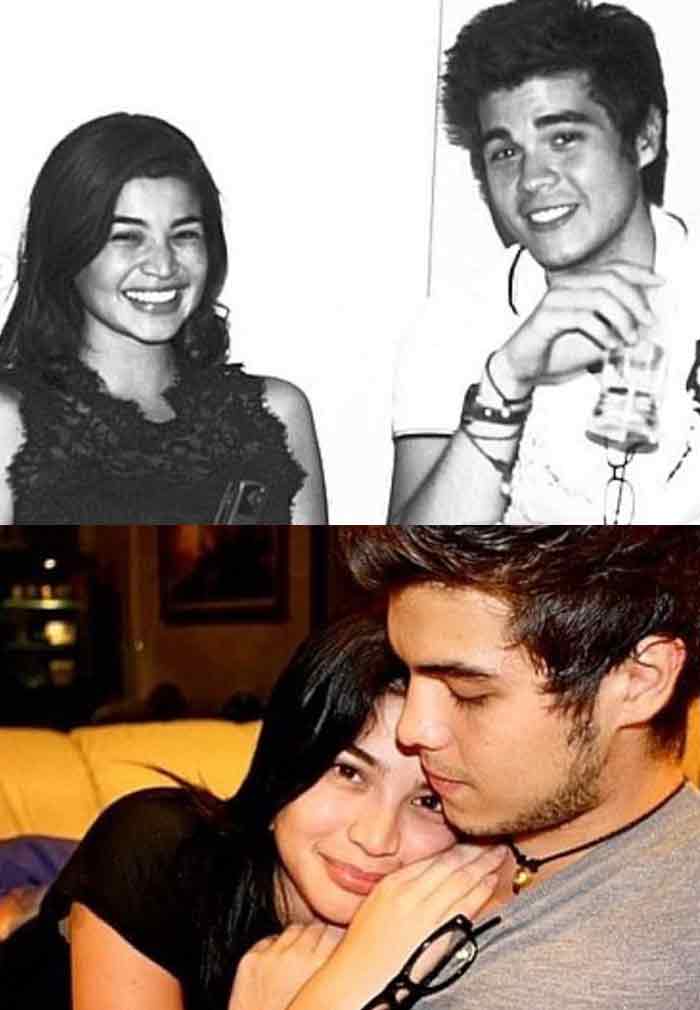 In her caption, Anne gushed, "Who would've thought that the pair in the last photo would end up where we are today -with a mini version of you and I.

Anne and Erwan's "original" anniversary is on June 10.

On March 2, 2020, the husband and wife became parents to their little girl, Dahlia Amélie.