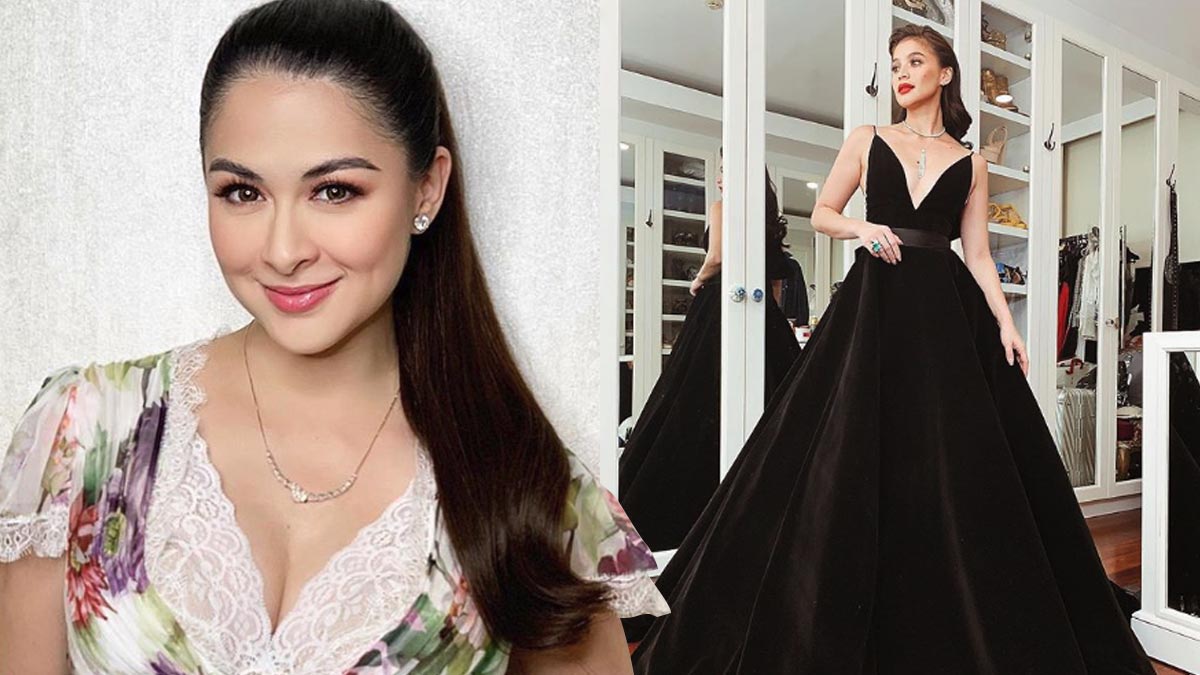 The top stars from ABS-CBN and GMA-7 were dressed to the nines for the 50th Guillermo Mendoza Awards Night on March 24 at the CCP Complex in Pasay City.

Below were the winning red-carpet looks of the night's biggest winners:

The Kapamilya actress-performer accentuated the starkly elegant gown with her bold red lips.

First, she and Angelica Panganiban were hailed as the Comedy Actresses of the Year for Movies.

Both starred in the comedy, Ang Dalawang Mrs. Reyes.

Second, the seasoned actress was named the Female Star of the Night, thanks to her stylized Orias Femme power suit.

The soon-to-be mother of two was a breath of fresh air in a floral Joao Rolo couture dress.

Kim took home the Film Actress of the Year award for her role in the Metro Manila Film Festival 2018 entry One Great Love.

She wore a silver embellished gown with a thigh-high slit.

One was the title of the Phenomenal Stars of Philippine Cinema, thanks to their highly successful The Hows of Us.

The movie won the Golden Jury Award for Highest Grossing Film of All Time, her other award in tandem with Daniel.

Kathryn received the awards in an all-nude Vania Romoff ensemble.

She was styled by Stylized Studio.

Nadine and boyfriend James Reid were named Most Popular Loveteam for Movies.

Her role as Alyana in the top-rating Kapamilya series Ang Probinsyano earned Yassi the award for TV Supporting Actress of the Year.

Glaiza was named TV actress of the Year for Daytime Drama.

The Halik actress brought home the TV actress of the Year for Primetime Drama, thanks to her role as Jade in the primetime ABS-CBN drama.

Yam already looked every bit a winner in her jewel-toned bustier dress by Cheetah Rivera.

Maymay and her love-team partner Edward Barber were hailed as Most Promising Love Team for Movies.