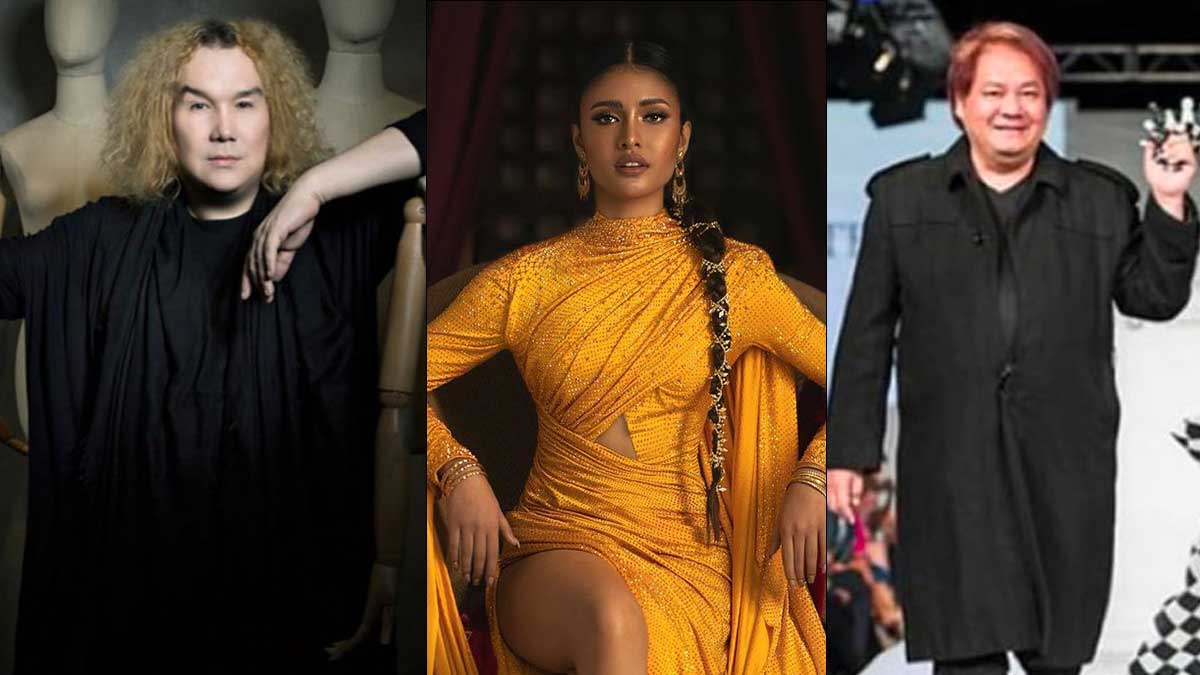 Philippine bet Rabiya Mateo will be wearing two gowns designed by Furne One Amato of Amato Couture at the Miss Universe 2020 pageant.

In an Instagram post on May 6, 2021, Yugen PR, a PR agency in Dubai led by Josh Yugen, confirmed that the Dubai-based Filipino fashion designer made Rabiya's evening gowns for the preliminary and final stages of the competition.

The caption of the post read: "Miss Universe Philippines officially announced Furne Amato as the official designer of Rabiya Mateo’s Preliminary and Finals Evening Gown as she compete at this year’s Miss Universe Pageant in Florida."

This is not the first time Rabiya will wear a Furne One creation. The swimsuit she wore during the Miss Universe Philippines 2020 pageant in October 2020 was also made by the designer.

Furne One has dressed several A-list stars including Mariah Carey, Ariana Grande, Beyoncé, and Katy Perry, among many others. In the Philippines, his creations have been seen on celebrities like Vice Ganda, Maja Salvador, and Maymay Entrata.

On Wednesday, March 3, 2021, Jonas said in a tribute message that the late fashion designer Rocky Gathercole designed Rabiya's national costume for the pageant. This will be the late designer's debut on the Miss Universe stage.

Jonas wrote, "Our National Costume designer @verygathercole died an hour ago. We were supposed to meet on Saturday to finalize our preparations for Miss Universe..... We will never know when exactly we are dying. But we always know that no matter what it brings us, Life itself, is Beautiful."

Rocky, 54, was found lifeless at his home in Diliman, Quezon City on Wednesday afternoon, March 3, 2021. According to Rocky's assistant, Simple, the designer possibly died of a heart attack.

Before his untimely passing, Rocky dressed several international stars including Britney Spears, Cardi B, Nicki Minaj, Jennifer Lopez, and many others.

Rain was among only a handful of people who were able to see Rabiya's evening gowns for Miss Universe 2020.

The grand coronation night of the Miss Universe 2020 pageant will be held on May 16, 2021 (May 17 in the Philippines), at Seminole Hard Rock & Casino in Hollywood Florida.