by FM Ganal
5 days ago 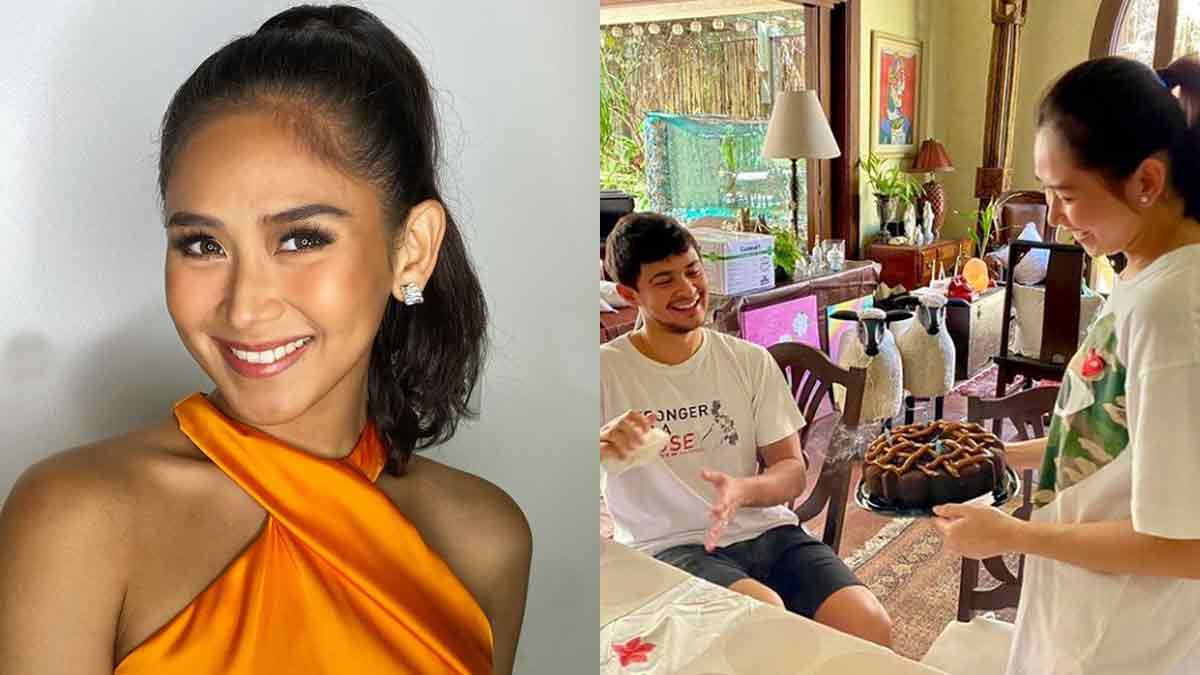 Sarah Geronimo is known to many as Popstar Royalty, but the star doesn't mind doing household chores. Mrs. Matteo Guidicelli gives fans a quick idea about how domesticated she is at home.
PHOTO/S: @gelalaurel / @matteog on Instagram

Sarah Geronimo is back on Vicki Belo's YouTube channel with another baking vlog.

As she and the celebrity doctor got busy in the kitchen, the Popstar Royalty opened up about how she manages the household.

She even revealed that she is hands-on when it comes to doing the household chores.

But if there is one thing that Sarah has mastered at home, that's baking.

Sarah told Vicki that baking was something she picked up recently. When she realized how fun it was, she began to thoroughly enjoy it.

THE NUMBER ONE FAN OF SARAH'S BAKED GOODIES

Sarah's husband Matteo Guidicelli takes every opportunity to sing his praises about his wife's baking.

"Excellent baker. Super," the actor once said in an interview with Toni Gonzaga for her vlog.

"She likes everything to be perfect. Like her baking, you can't talk to her when she's baking in the kitchen. It's her time."

She once made a strawberry cake for him.

During their baking vlog, Sarah told Vicki that this Japanese Souffle Cheescake was hard to do.

The singer also tried her hand at making lemon blueberry cheesecake, which Matteo said would "blow your mind."