Five celebrity homes up for sale 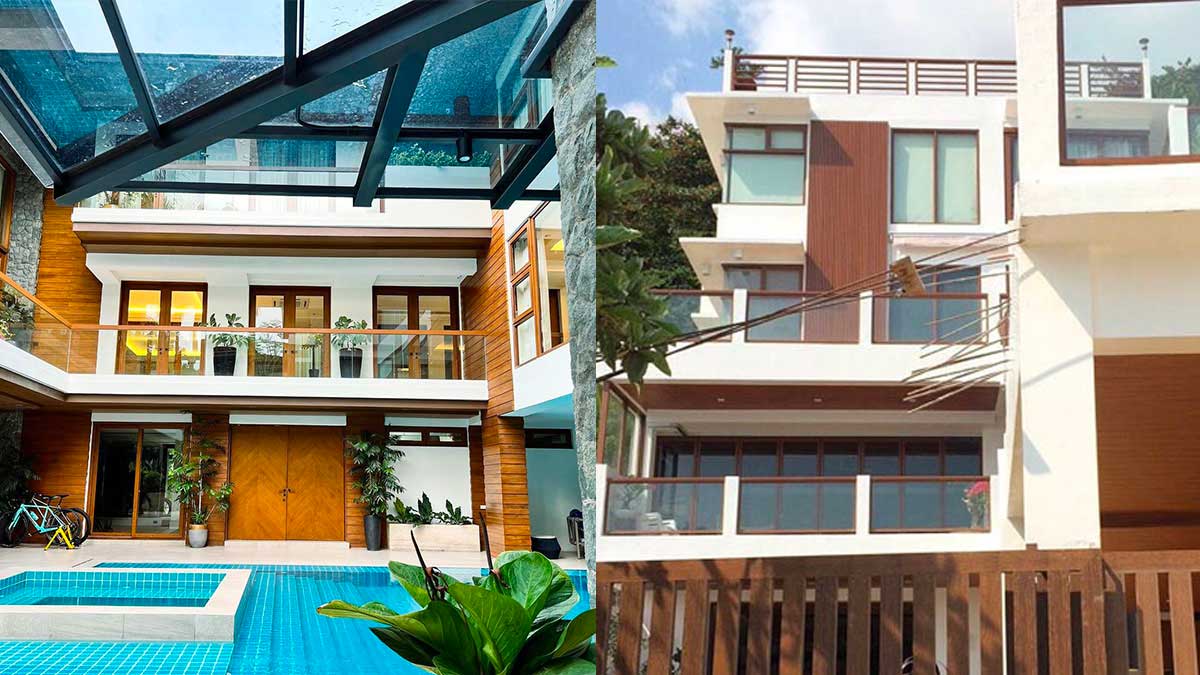 Celebrities have always considered real-estate properties as good investments because of their potential for substantial appreciation.

This is why some of the country’s top stars and influencers have decided to put their money on a house and lot at premium locations in and out of Metro Manila.

And many years later, some have decided to put them up for sale.

The Forbes Park mansion of Senator Manny Pacquiao and wife Jinkee is currently listed on Presello.com for PHP2,300,000,000

The couple's "Zen-Inspired Luxury Mansion" covers 1,525 square meters of the property. It has five bedrooms, seven bathrooms, a newly renovated pool area, a spacious garden, and many other amenities.

Manny and Jinkee purchased the property for PHP388 million in 2011. They paid in cash.

The couple's plan to sell the mansion was first reported in 2014, after some neighbors complained about the Pacquiaos' shabbily dressed guests. 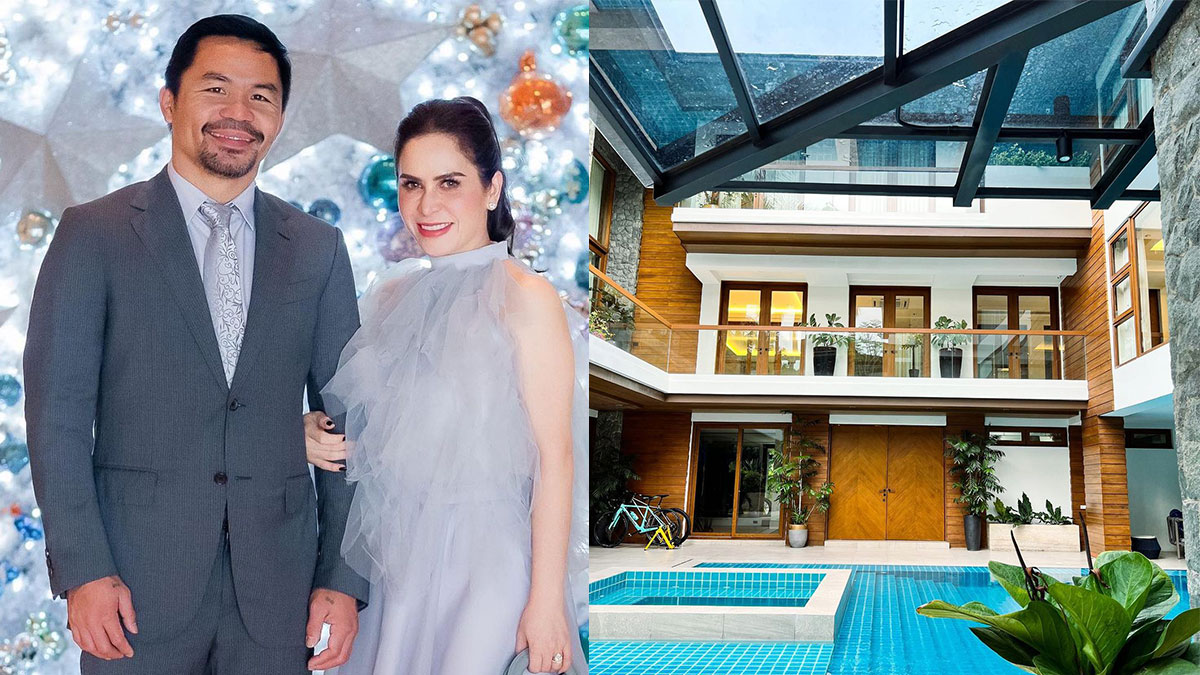 James Reid is also still waiting for a new owner of his multi-million peso house in Quezon City.

On Sunday, October 24, 2021, the 28-year-old actor-singer uploaded more photos of his previous home that has been up for sale for over a year and a half now.

The price is PHP82 million. 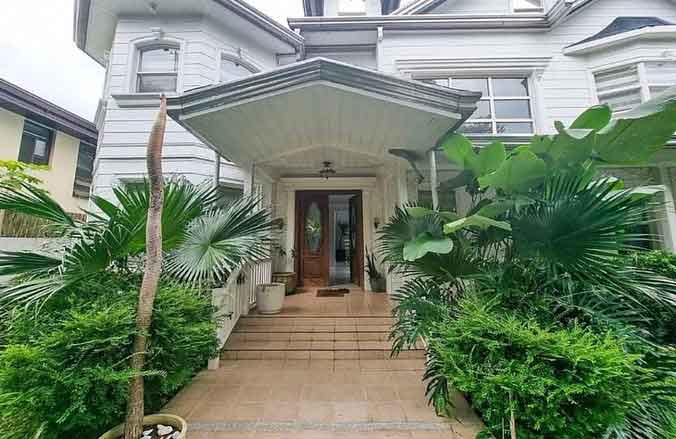 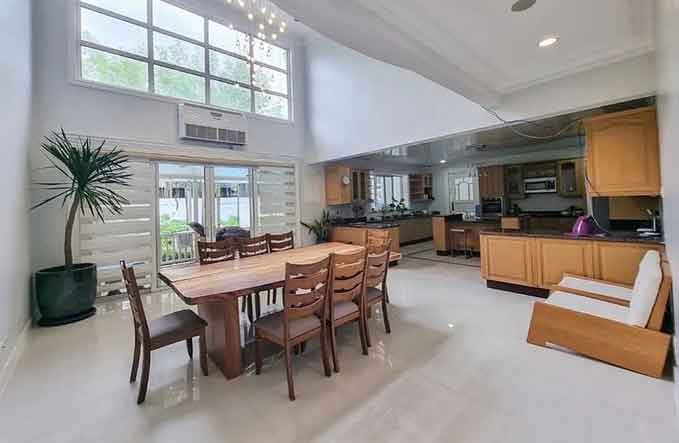 The mansion is currently listed for USD6,682,425 or about PHP335,725,032 on jamesedition.com, a luxury marketplace for real-estate properties around the world.

The 1,386-square meter three-story property is located in the beautiful village of San Lorenzo in Makati City.

It has four spacious bedrooms and four restrooms.

The house was featured in YES! magazine's November 2014 issue.

In December 2019, through an interview with PEP.ph, Enrique Gil confirmed his plan of selling his five-story beach property in Anilao, Batangas.

"So sabi ko, it's time to sell it na so we can do more businesses."

The property is listed on Lamudi.com.ph for PHP80 million. 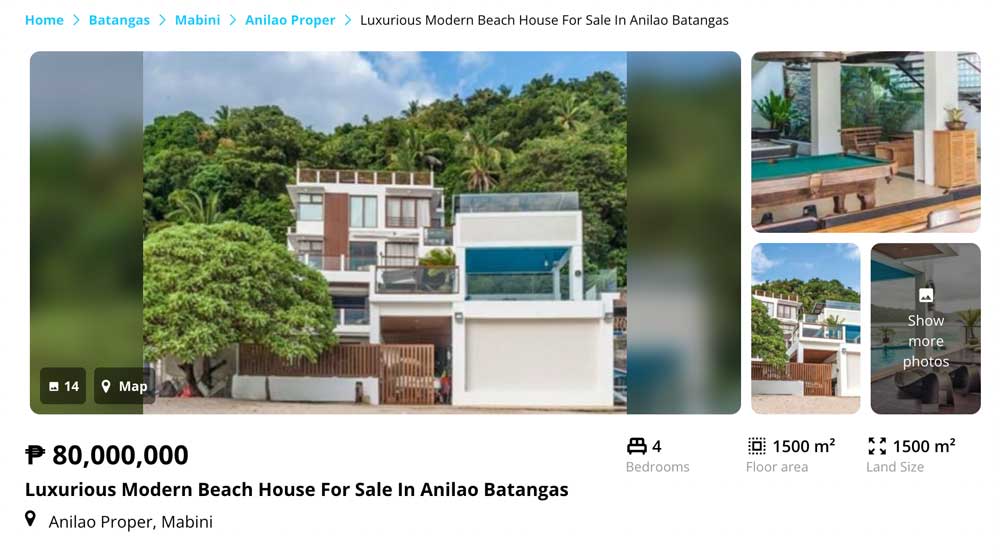 Content creators and influencers Jayzam Manabat and Camille Trinidad, more popularly known as JaMill, have reportedly put up their house for sale following the deletion of their YouTube channel.

Their two-story house sits on a 450-square meter property in Gapan, Nueva Ecija. They first posted about it on their social media accounts last December 2019.

On August 26, 2021, a netizen who claims to be a "direct owner/seller" of the house listed it on Facebook Marketplace for sale.

The now-deleted post said the house has three big rooms, a master's bedroom, four restrooms, a big pool, and many other amenities. 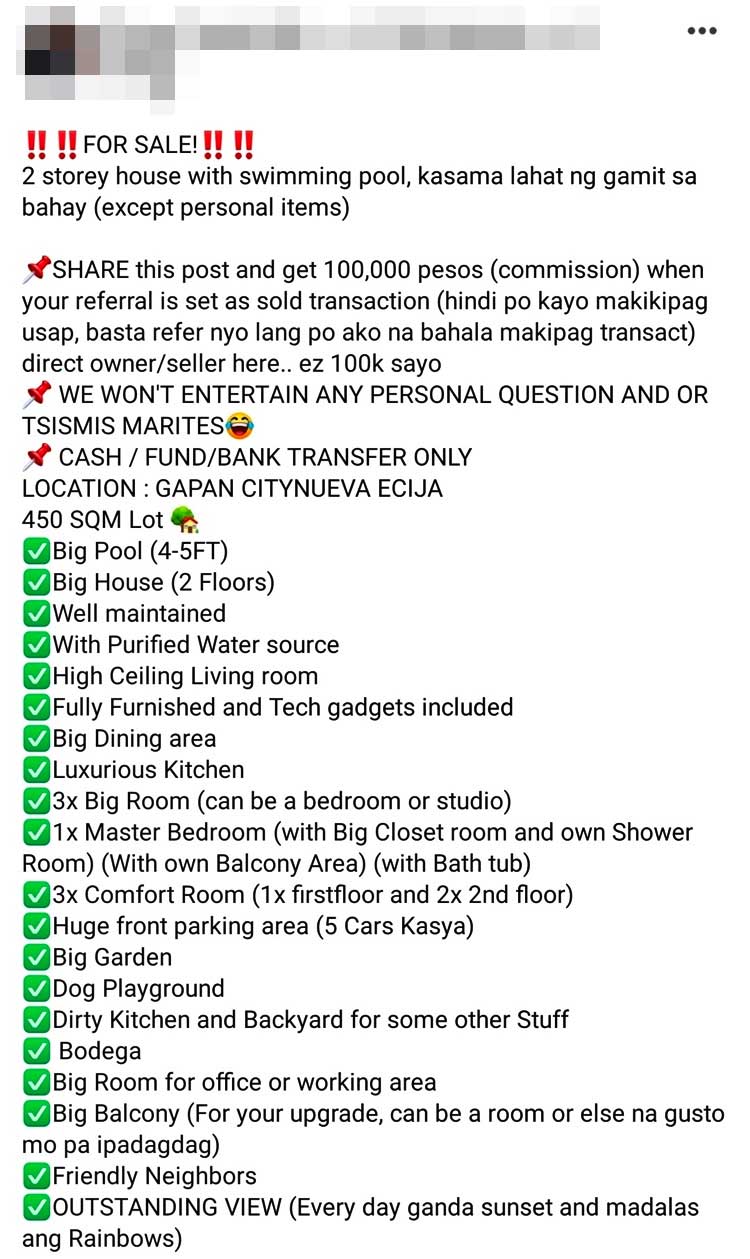