Lucy Torres proud to be a probinsiyana 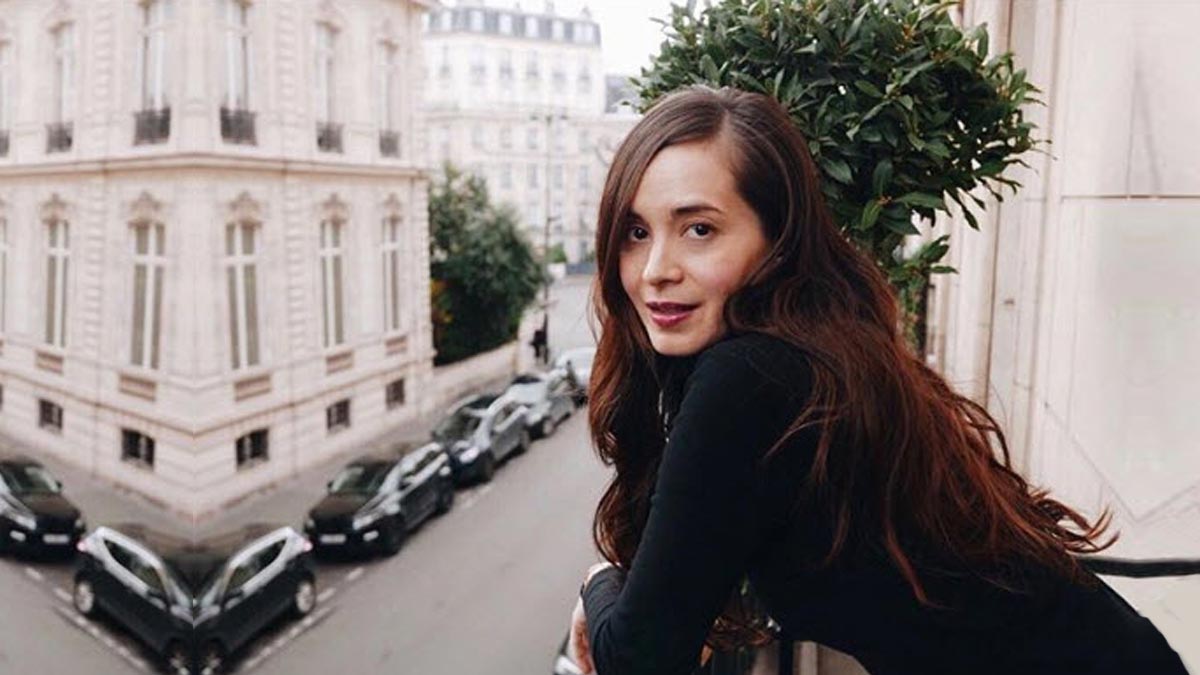 Lucy Torres will always be grateful that she was born and raised in Ormoc, Leyte.

Her parents, Julie and Manuel, have taught Lucy and her siblings to appreciate the less-hurried life in the province, and not to be swayed by the notion that the city has more to offer.

"Even if life in the province was simpler and we did not have, you know, the bigger universities, my parents never made us feel like Ormoc wasn't good enough. Or that, because we came from a smaller place in the map, that we were not good enough," Lucy told PEP.ph (Philippine Entertainment Portal) back in March.

"Parang we never felt talaga na a shot at a better life had to happen in a bigger setting.

"So, now that I'm in a bigger setting, I always sometimes get surprised pa when people put too much pressure on themselves because they say na, 'Hindi, dapat mag-abroad kasi dun talaga yung kinabukasan.'

"And then I said, 'God naman siguro did not design the world in such a way na only certain places will give people bigger chances of being happy?'"

As a parent, Lucy saw to it that her 18-year-old daughter Juliana would grow up more compassionate than competitive.

Lucy resumed, "Lately kasi, over the past few what, few decades? There's been so much talk about getting ahead. Who's the best? Parang, how can you be the biggest, the best?

"And I always tell Juliana not to be pressured to be the best, because who decides who's the best anyway? What are the criteria?

"More important for me is for her to live a life that she resonates with, one that makes her happy. And for her to be able to pursue her passions in a way that is kind and mindful of other people and their feelings.

"Kasi I never want to be in the company of people na they are the best nga, but to get there naman, ang dami nila naapakan just to...

What's her take on the anxiety caused by social media?

She remarked, "It is easy for people to get anxious because it's easy for them to compare about what other people have as they see on social media.

"But they forget that what they see on social media is actually just a snippet of a part of their life.

"These people have their battles also, so be kind to yourself.

"Don't compare your success or your defeats with that of others, because your journey is just your own.

"It doesn't have to be approved by anybody else to mean something to you.

"Just go through each day one day at a time and be the best warrior you can be."

PEP.ph interviewed the congresswoman last March 26, at the launch of her Kalachuchi-inspired jewelry line in The Peninsula Manila Hotel.