Guess how much Alex Gonzaga earns from vlogging 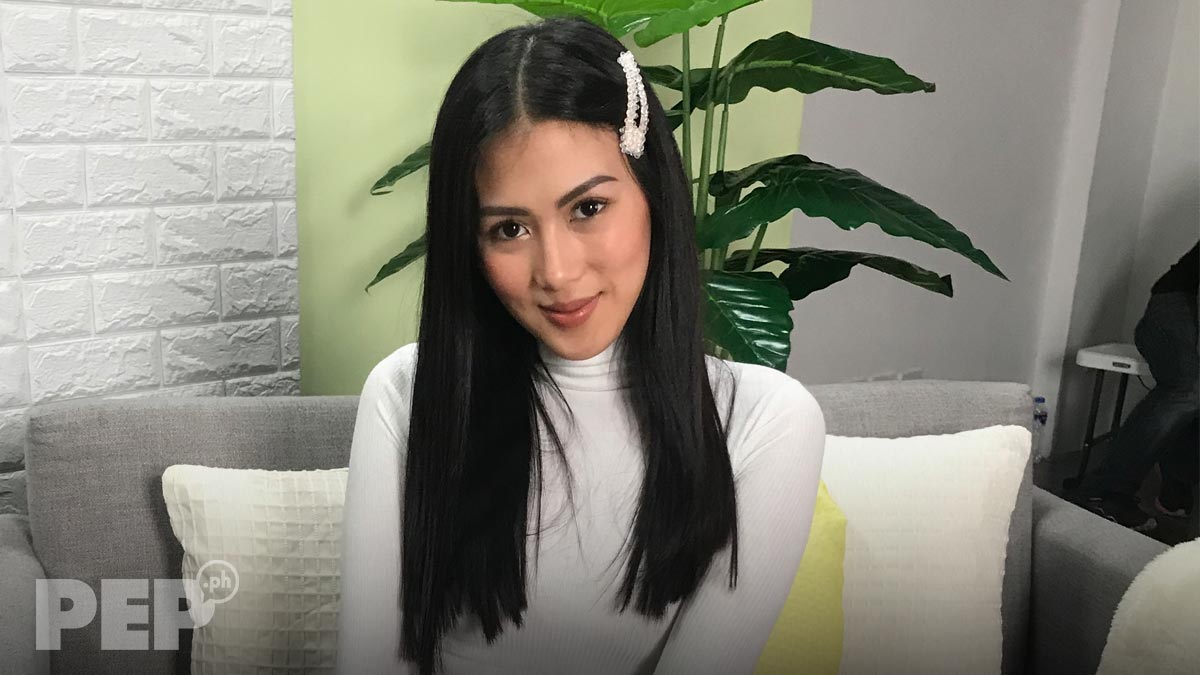 Alex Gonzaga is undeniably one of the most popular celebrity vloggers on YouTube.

At press time, the 31-year-old ABS-CBN actress-host has amassed over 3,496,997 subscribers on her channel, and the figures keep going up.

This makes her the fourth most subscribed vlogger in the video-sharing platform following siblings Ranz Kyle and Niana Guerrero, with 7.8 million followers and 6.2 million followers, respectively, and couple Jayzam Manabat and Camille Trinidad, also known as the online love team called "JaMill," which has over 4.5 million subscribers on their channel.

Aside from her massive number of subscribers, Alex was already awarded The Gold Play Button, an award given by YouTube for channels with 1,000,000 subscribers, in August 2018.

Alex Gonzaga is among the first batch of mainstream televisions stars who decided to try sharing content on YouTube. A lot of celebrities have made the transition to digital platforms, making the netizens wonder how much these stars earn from YouTube and social media.

Alex was asked by TV host Boy Abunda about this during a recent episode of his show Inside the Cinema, where she appeared as a guest alongside Toni Gonzaga and fellow Pinoy Big Brother host and fellow YouTuber Bianca Gonzalez.

For her part, Alex revealed that she earns six-digit figures from her YouTube channel.

In an interview with PEP.ph (Philippine Entertainment Portal), Alex clarified that she's not part of the "Google Preferred" channels or a list of advertising-prioritized channels on the social media platform.

"I'm not part of 'Google preferred," she said after her Facebook live session with Watsons Philippines last May 2, Thursday, in Makati City.

She continued, "I just told them na may 'Google preferred,' but it's for international YouTubers.

"Ako naman, I'm not an international YouTuber because I don't speak English [on my vlogs].

"Sinabi ko lang na there's such a thing as 'Google preferred,' and I think it's very public naman."

Social Blade, a well-known website providing social media statistics, however, estimates that Alex's channel could earn as much as $58,000 or around PHP3,025,661.

But just how exactly do YouTubers earn?

Alex answered, "We get a little percentage of the commercials na lumalabas sa YouTube namin.

"If you want to earn more, of course, you have to post more videos and you have to have more views so that nakakakuha ka ng commercials."

The Kapamilya actress also noted that there are also times when videos are demonetized (meaning they don't earn anything) due to restrictions on YouTube.

She further explained, "There are times na you get demonetized and then, there are also times na you don't want your videos to have commercials, so you don't earn from it.

Alex established her channel in July 2017 with the sole purpose of releasing her creative juices.

With this in mind, Alex didn't really expect to have a lot of YouTube subscribers.

She told PEP.ph, "More than the followers, you don't expect na parang people to watch your videos or people really enjoy watching the videos.

In a previous interview with PEP.ph, Alex said this was her back-up plan just in case ABS-CBN, her home network, would not renew her contract.

At that time, she braced herself for whatever negative comments she might get for starting her YouTube channel.

"In-expect ko na yun, and I didn't expect talaga a lot more kasi nga feeling ko rin, during that time, na my network will not din renew me naman.

"So parang sabi ko, sige, I'll just do something na at least I'm doing it. I'm not earning a lot, that's what I thought.

"Parang, 'I'm not earning a lot because it's just YouTube, pero at least...' or 'I'm not gonna be popular or hindi ako mapapansin ng tao pero, at least, I'm still doing something that I love, so that's fine."

From then on, Alex's popularity rose steadily, and even opened more doors for her on mainstream media.

Alex mentioned that the concept actually came from her.

This 2019, she will be starring in another film titled Love The Way You Lie opposite Xian Lim.

Again, she was the one who pitched the concept for the movie.

HOW ALEX GONZAGA CREATES HER VLOGS

But before she totally pursues another venture, Alex would like to focus on her showbiz career and her YouTube channel, which currently produces four vlogs each month.

She said, "I release them once a week as much as possible.

Alex is quite hands-on when it comes to creating her vlogs.

The Kapamilya star, however, noted that she has two team members who help her manage her channel.

"I have an editor and yun, parang tatlo lang kami sa team. I have Jana for the inquiries sa vlogs. Pero it's me and the editor.

Alex's secret to her phenomenal rise in the YouTube community is authenticity.

She usually features her life outside showbiz.

The Kapamilya actress also makes travel vlogs and viral social media challenges with her family members including her mom, Pinty Gonzaga, and her boyfriend Mikee Morada.

Asked how she plans out what content to release every week, Alex said she lets her creativity dictate the flow.

But how does she deal with creative blocks?

"You don't have to pressure yourself kasi if you're really creative naman, may mga moments...

"Kahit if you're energetic, may mga down moments yun.

"You just consider that as your downtime and then it will come back.

"It might just rest for a while, but it will always be there."