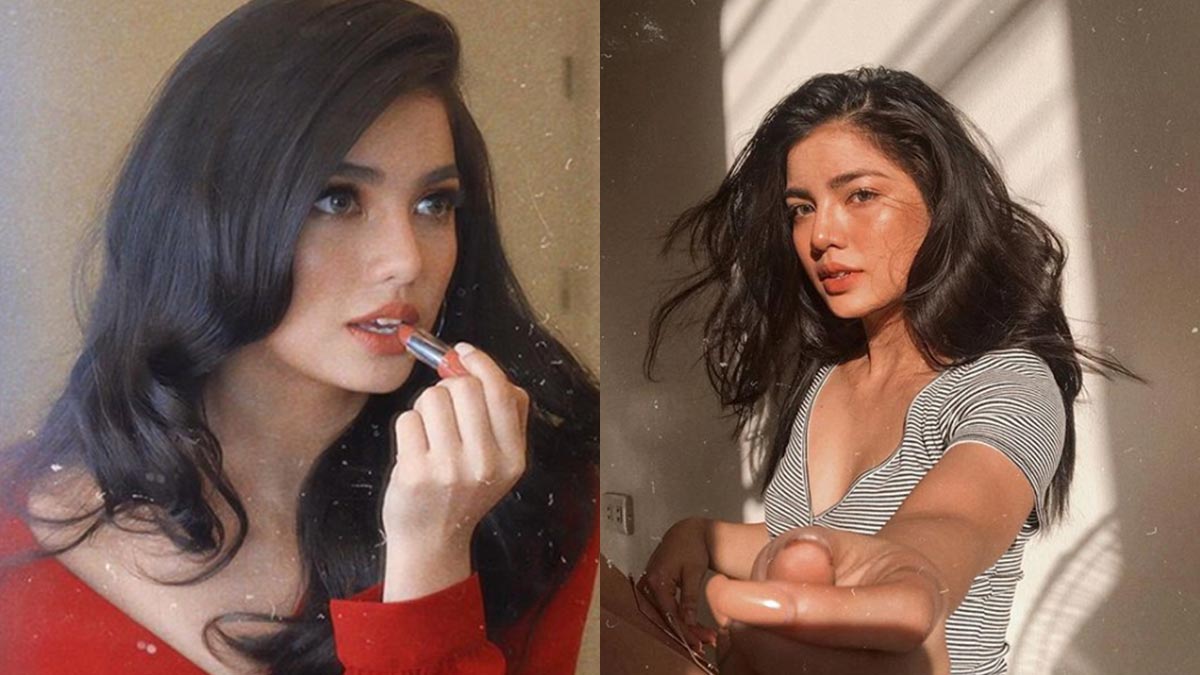 All eyes are now on newbie actress Jane De Leon.

The 19-year-old Star Magic talent has been unveiled as the next Darna, the iconic Filipina superheroine.

Jane is the third actress, after Angel Locsin and Liza Soberano, who has been picked by Star Cinema to play Darna, a film adaptation of comics material that's been on the burner since 2015 and has yet to begin its first shooting day.

Liza, one of the most bankable and most beautiful faces of the Kapamilya network, was touted as the next exciting Darna. But she had to bow out following a finger injury, which occurred while she worked on her teleserye Bagani and which has required three operations.

Here are a few things to know about Jane, the new Darna:

3. Jane grew up with strict parents.

She has four half-siblings and one full brother.

About her family, she shares this: "Strict ang parents ko, especially my daddy. Sobrang strict.

"So I'm the youngest, ako yung bunso, so bantay sarado."

Jane grew up with pets in their home. She loves cats and dogs.

In her vlog, Jane reveals that her face was scratched by her pet cat when she was a kid.

Cockroaches, she can live with.

6. Jane leaves her hometown in Laguna to be near work in Quezon City.

8. Jane's first dreams were of becoming a doctor or a soldier.

9. She grew up playing with boys' toys.

10. She likes horror movies but cries when she watches them.

11. She doesn't like softdrinks and juices because "feeling ko, uuhawin ako lalo."

Watch her vlog below: