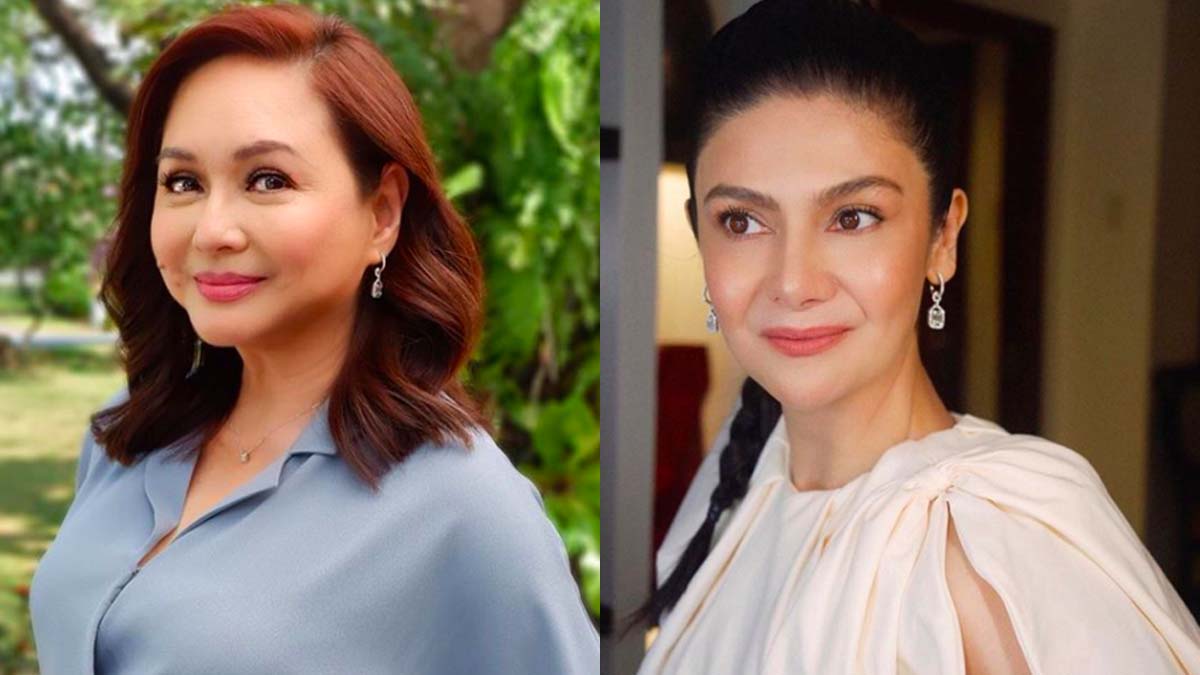 Whether for a graduate study or a short course, enrolling at Harvard University is coveted by many of various nationalities with high career aspirations.

One of the eight Ivy League universities in the United States, the 384-year-old institution of higher learning in Cambridge, Massachusetts, is widely known for its academic excellence, selectivity in admissions, and high salary grade after graduation.

Harvard also has a huge (if not the biggest) financial endowment, which means it has “abundant resources” for its academic programs, financial aid, and research endeavors.

Among its notable alumni are 158 Nobel laureates, 32 heads of state, including eight U.S. presidents, and 188 living billionaires.

Among the notable business leaders in the Philippines who went to Harvard include Ayala Corporation's Jaime Augusto Zobel de Ayala, who earned his degree in economics in 1981 and master's in business administration in 1987; JG Summit's late founder John Gokongwei and Jollibee's Tony Tan Caktiong, who both attended graduate programs.

GMA-7’s Annette Gozon took up her Master of Law at the Harvard Law School in 1999, while ABS-CBN’s former chairman Eugenio “Gabby” Lopez III obtained his MBA from Harvard Business School (HBS) in 1980.

Senator Ralph Recto, a.k.a. the husband of Vilma Santos in showbiz, attended a leadership scholarship course at the John F. Kennedy School of Government, the public policy and public administration school of Harvard.

When he left for Boston, his wife Sharon Cuneta took a hiatus from showbiz.

A slew of showbiz celebrities had also gone to Harvard for its short programs.

He was then 37, and serving as the city vice mayor.

Charlene Gonzalez-Muhlach left for the States as soon as she received in April 2009 her acceptance letter to Harvard's Business Management Entrepreneurship course.

She told PEP.ph (Philippine Entertainment Portal), "…it was quite abrupt na talagang kailangan ko nang umalis within two weeks time. And it was hard for me to leave my family during that time because it was during Holy Week at nakaplano na ang Holy Week.

'I had to leave Aga [Muhlach, her husband] and the kids. “But since he knew it was my dream talaga, since before pa, pumayag siya.”

Charo Santos-Concio and Carlo Katigbak, the previous and present chief executive officers, respectively, of the Kapamilya network both completed a short program in advanced management for six weeks at HBS.

In March 2010, Karen Davila was one of the three Filipino delegates who were invited to attend a short course on Global Leadership and Public Policy for the 21st Century at the Harvard Kennedy School.