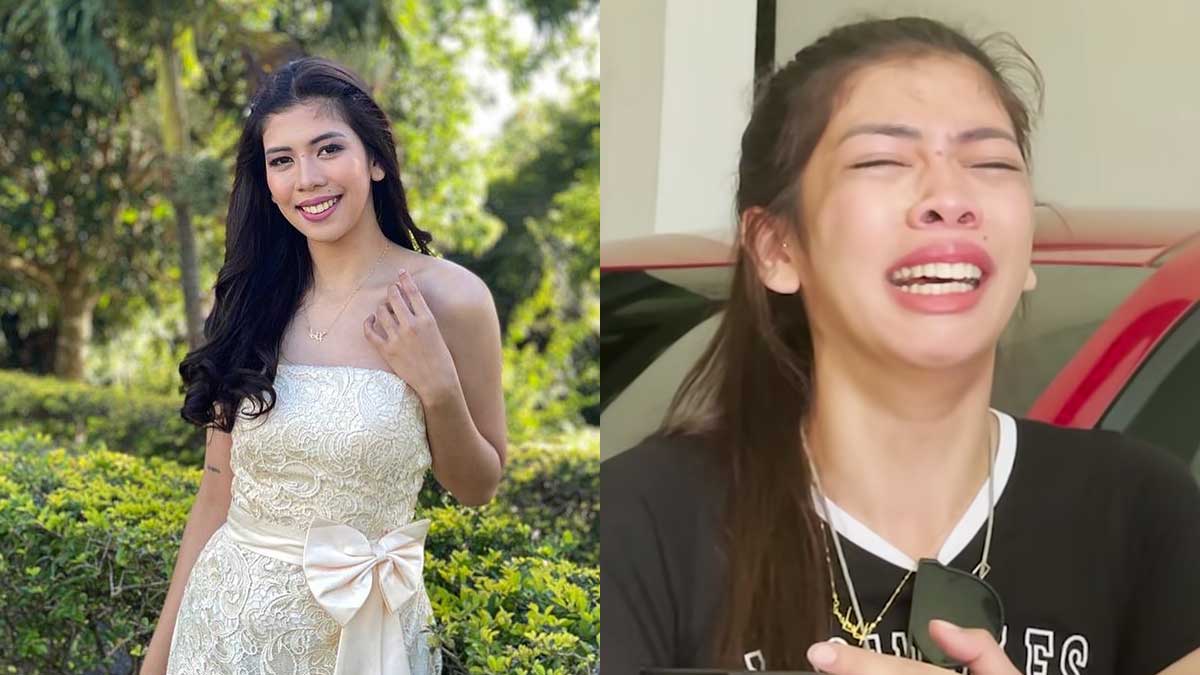 Herlene "Hipon Girl" Budol has finally achieved one of her biggest dreams: buy her own car.

In her vlog dated March 31, 2022, Herlene revealed she had just bought herself a brand-new Toyota Innova using her first salary from her YouTube channel.

The former Wowowin host and now content creator has been vlogging since 2020, but it was only recently that she got paid for it with the help of her manager Wilbert Tolentino.

Herlene recalled she was smiling through her tears when the sales representative at the Toyota branch in Commonwealth, Quezon City, turned over the keys to her new car.

Herlene also thanked her fans who supported her YouTube journey through the years. She also expressed her gratitude to her manager for all the help he has given her. 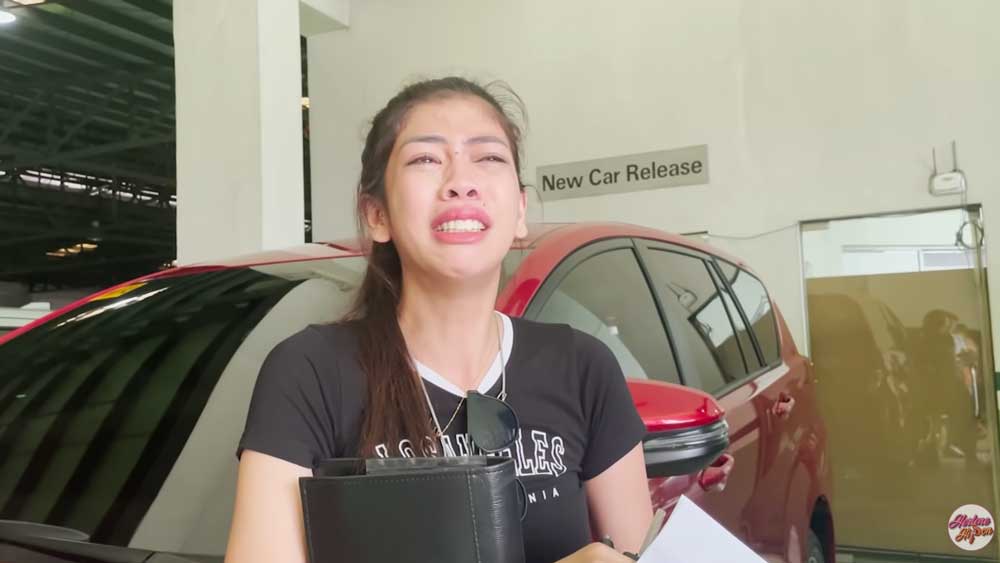 Herlene also shared this milestone with her Instagram followers on the same day she uploaded her vlog.

In the caption, Herlene admitted she still couldn't believe that she was able to achieve this dream.

Aside from her YouTube channel, Herlene has also been earning through her online businesses.

She started her own clothing line called Budol Clothing and a make-up line called HipStint Liquid Lipstick, which she sells through e-commerce platforms.