How single dad Joel Cruz is raising his eight kids 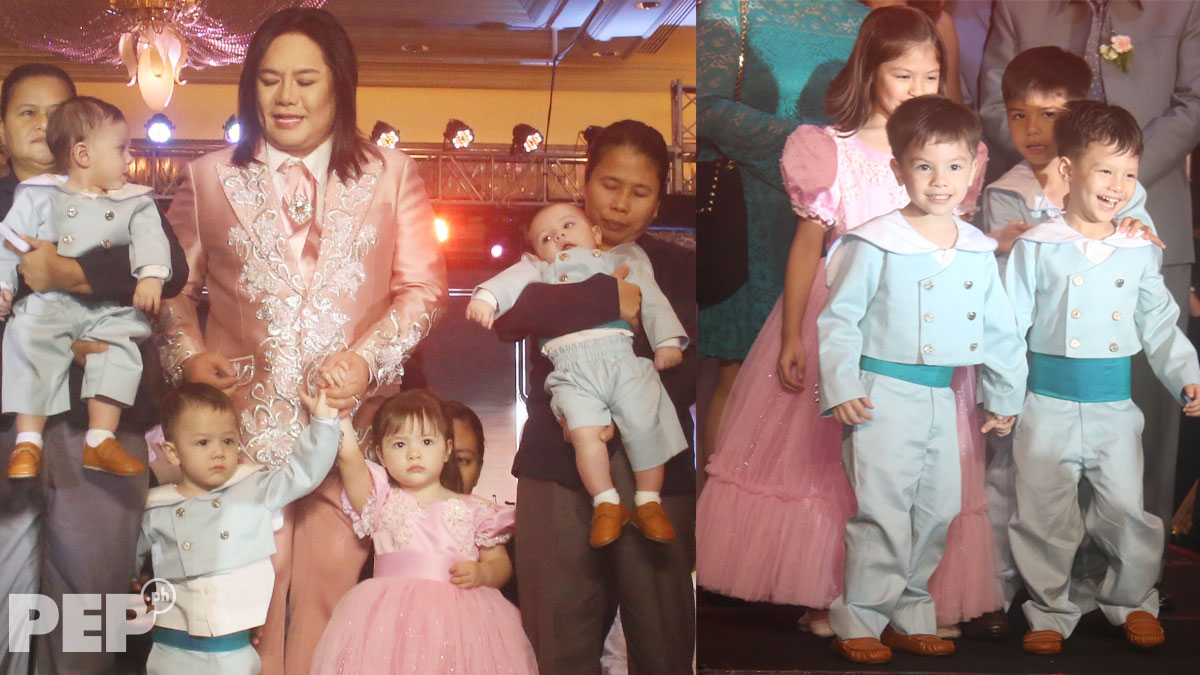 Joel Cruz, who was initially known for his perfume business, gets a kick out of being referred to as a father to eight children.

He has an unconventional family.

His kids have not met their biological mom—a tall Russian lady named Lilia.

And one of his sons seemed to know why.

In the article published by PEP.ph (Philippine Entertainment Potrtal) on January 1, 2019, Joel revealed hearing a conversation among his kids.

"Because daddy is gay...' Gumanun siya.

"Parang they were talking about mom, 'We do not have mom because daddy is gay,' gumanun siya.

Joel plans to tell them everything when the right time comes.

"If they want to see their mom, that's okay with me… Basta I have to guide them."

Joel Cruz was in his early 20s when he learned about his fertility problem.

"Normally, there's like about 40 million or 50 million in one ejaculation.

"Mine is only like five million, so parang one-fourth lang.

Along the way, he was introduced to in vitro fertilization or IVF, which MayoClinic.org defined as "a complex series of procedures used to treat fertility or genetic problems and assist with the conception of a child."

He first tried it here in the Philippines.

Russia became his next option since it is legal for single fathers to avail of IVF.

The procedure cost him roughly 12 million pesos, but Joel assured, "Sobrang worth it."

On September 2, 2012, he welcomed his first set of twins, Prince Sean and Princess Synne.

They are six years old. 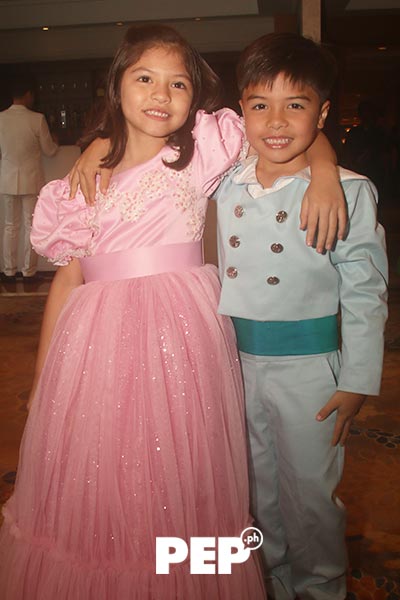 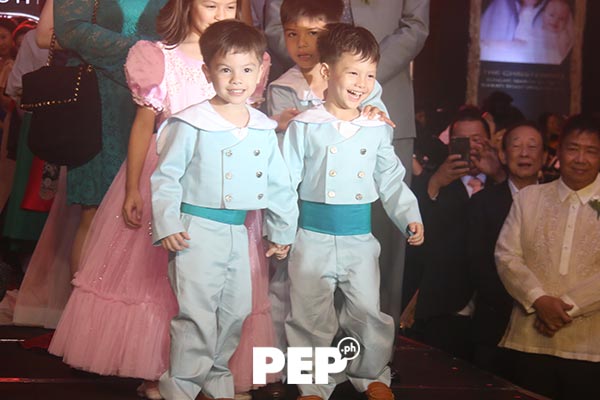 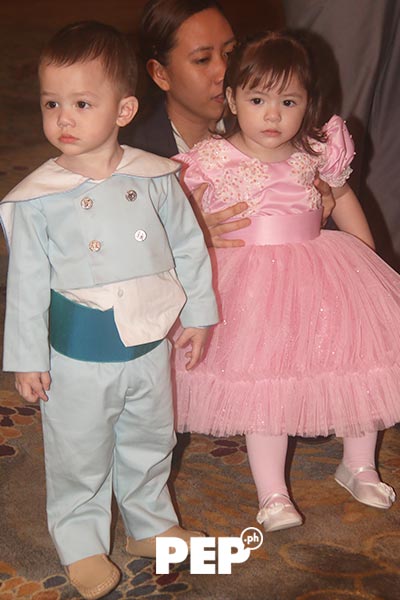 Zaid and Ziv are Joel's seventh and eighth children—his only pair of siblings who are not twins. 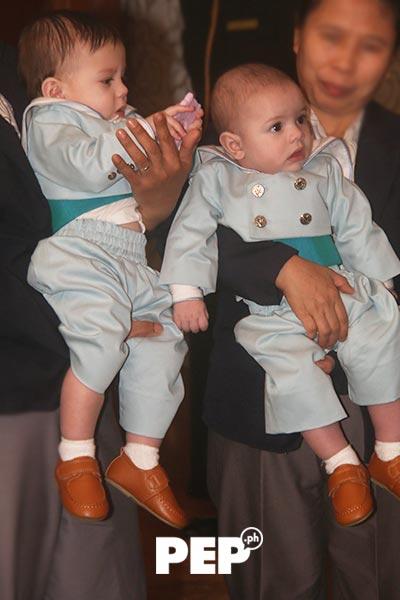 With eight kids in the house, how does Joel manage?

At the baptism of of his youngest kids last March 31, he said, "Mahirap kasi as a single father with eight children, di ba, can you imagine?

"But it's good that I have very good nannies.

His household staff is comprised of 30 people—the security team, the housekeepers, the drivers, and the 12 nannies led by a head nurse on permanent hire for his children.

He has three nurses on his staff for his kids and his mother: one for the day shift, one for the night shift, and one reliever.

What happens when there's a bout of jealousy from one of the kids?

"Sa pinag-aralan ko about the human behavior, so even child psychology, their behavior, attitudes tantrums, and everything, their emotions. 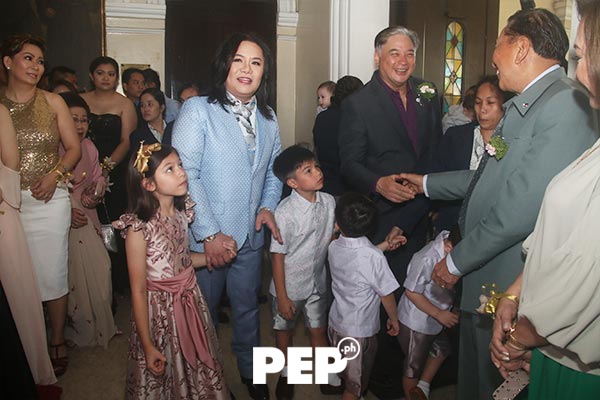 Joel already has his hands full with eight kids, but it seems a part of him is considering to have more.

"But when I was in Russia, we were thinking of sex selection. Kasi puwede naman sex selection, although it's not one hundred percent accurate.

"Sabi sa amin sa Russia, baka may risk kasi you know naman the fertilized embryo is so small. Masyadong maliit lang, and they have to get the chromosomes, yung mga XX, XY?

But it is currently not his priority.