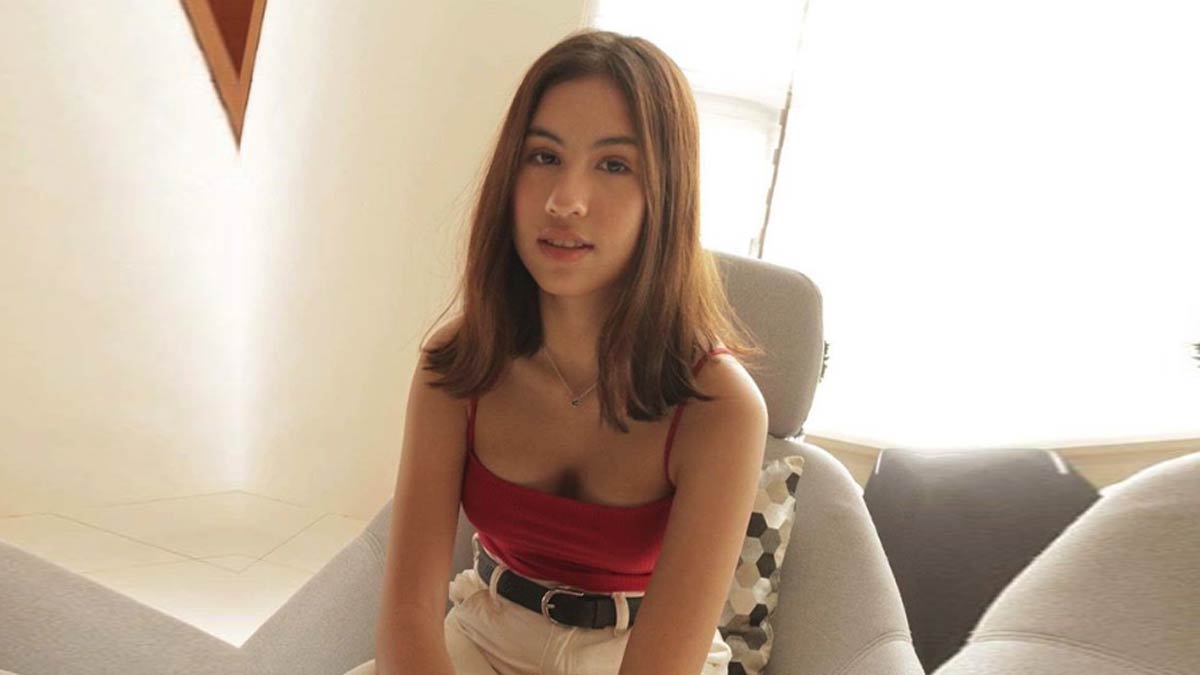 Lorin Gutierrez says she and sister Venice are constantly in touch with their estranged dad Yilmaz Bektas: "I have his number, I have his WhatsApp. We call, we text."
PHOTO/S: @loringabriella on Instagram

Lorin Gutierrez has opened up about her estranged father, Yilmaz Bektas, on her YouTube vlog.

It came about during a Q&A session last June 6, on her personal channel, where one fan asked the 15-year-old daughter of Ruffa Gutierrez about her dad.

The question was: "Do you still talk to your dad?"

Lorin replied, "This is a very asked question.

"There are a lot of questions about my dad, so I just thought to address it now. To address all of the questions since a lot of people are confused about it.

"I talk to my dad and there's never been a time where our communication has been stopped."

The budding celebrity endorser went on to say that she and her younger sister Venice maintain a "really good relationship" with Yilmaz.

Lorin continued, "I have his number, I have his WhatsApp. We call, we text.

"There's a common misconception that we don't have any communication, which is not true.

"Not once has my mom ever tried to stop me from talking to him or getting to know him and reaching out.

"Yeah, me and Venice have a really good relationship with our dad."

Lorin acknowledged that their situation may appear unconventional to people outside their circle, but she believes that their relationship is "pretty good" given their circumstances.

The young Gutierrez said, "It's not the textbook relationship of a daughter and a dad, and I'm sure a lot of people from the outside looking in would say it's not perfect, it's not a good relationship.

"But for me, under the circumstances that I've been given, I think it's a pretty good relationship with my dad.

It has been more than a decade since the news about Ruffa and Yilmaz's separation was the talk of the town.

The highly publicized story erupted in 2007.

Their annulment was later announced in 2012.