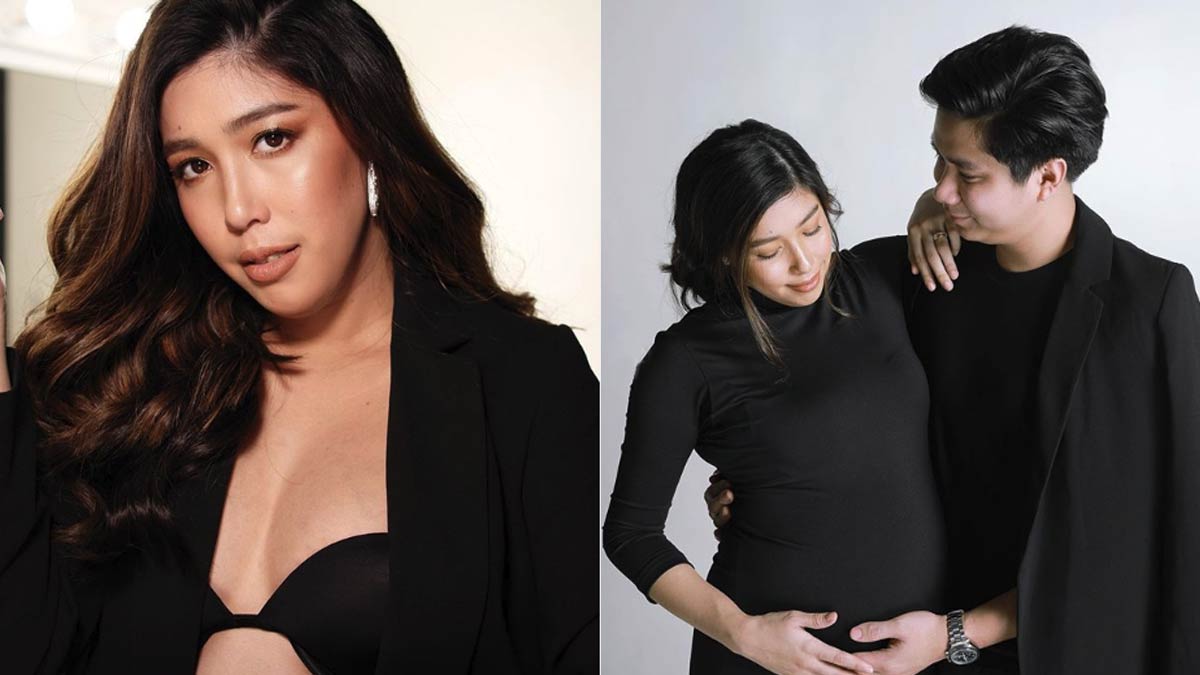 It's a baby girl for soon-to-be parents Dani Barretto and Xavi Panlilio.

Dani released a video of their gender reveal on her YouTube channel on July 25, 2019.

In the video, she and husband Xavi popped a big black balloon, which revealed pink mini balloons and pink confetti.

Dani already knows "for sure" what kind of mom she will be to her future daughter.

"I don't really have expectations. All I know is that, for sure, I'm going to be a strict mom," the 26-year-old mom-to-be says.

"I'm going to protect my baby like a lion protecting her cub."

While Dani and Xavi are excited to meet their baby girl, they are both fully aware of the major changes that are about to happen in their lives.

The lifestyle blogger is preparing herself for the sleepless nights, saying, "Tinutulog ko na lahat ngayon. Lagi akong natutulog as much as I can."

But once the baby comes, she knows she would prefer to "lose sleep for a child than something else."

Dani is also aware that there will be times when she and Xavi may get frustrated, but she thinks these moments are "normal."

As for Xavi, he is nervous because, unlike Dani who experienced taking care of her younger siblings, he will have to "learn everything from scratch" when it comes to handling the baby.

But he knows it will be worth it.

"But you know, it's always worth it because a friend of mine told me the other day that the best investment you can ever make is with your child.