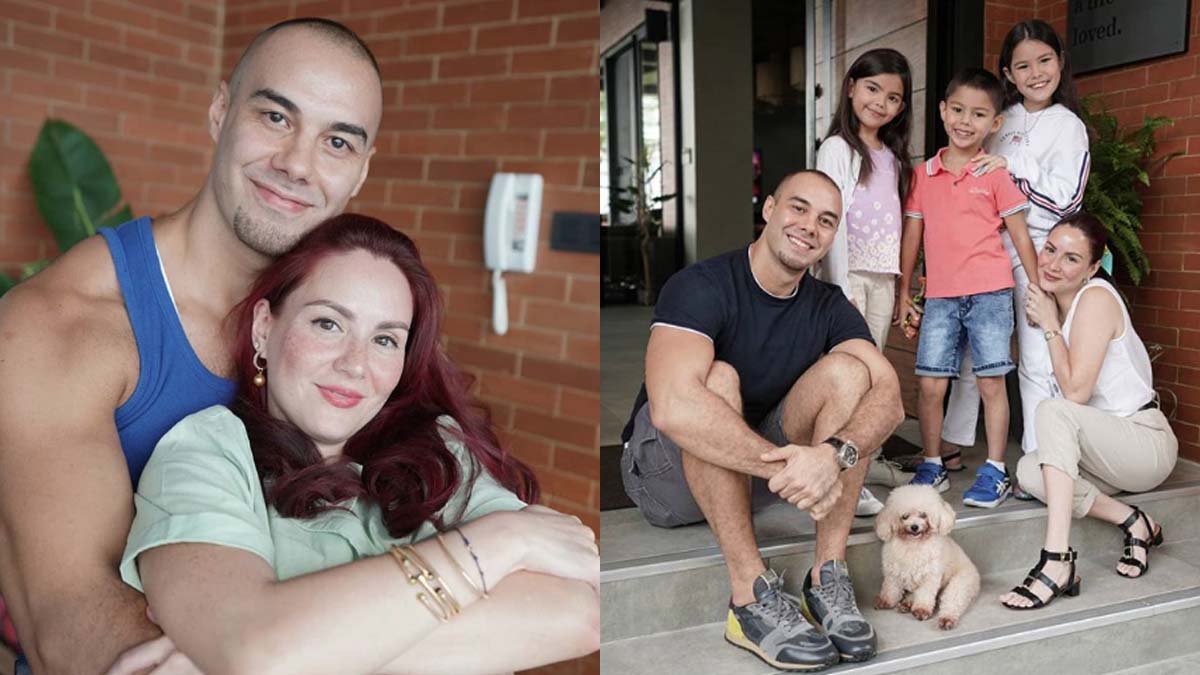 "Keep praying for us," Doug Kramer tells followers after revealing that he and wife Cheska Garcia have already had two failed IVF attempts. They might try "2 more times," and their three children—Kendra, Scarlett, and Gavin—are all for it.
PHOTO/S: @dougkramer / @chekakramer on Instagram

But they are not giving up on their plans to have Baby No. 4, even when it "hurts whenever it doesn't push through. Especially for Chesca," Doug admitted.

Through an Instagram story posted last week, Doug entertained a fan question about their baby plans.

The PBA star then revealed the sad news that he and wife Cheska already had two failed in vitro fertilization attempts.

"The long and complicated process"

Team Kramer first announced in February 2019 their plan of having a new baby in the family.

Doug knew from the beginning that the process will be a "long and complicated" one, especially since Cheska had tubal ligation after giving birth to their son Gavin.

Tubal ligation, according to MayoClinic.org, "is a type of permanent birth control...[where] the fallopian tubes are cut, tied or blocked..."

Still the family kept their hopes up. Team Kramer was then set to move into their new house, and the parents took it as a positive sign.

It happened before. Doug and Cheska related on their home tour vlog on YouTube that every time they moved into a new house, they also welcomed an addition to their family.

"We started living in a condo and we were with Kendra. Family of three muna kami," Doug began.

"When we went to our townhouse, we had Scarlett... and then when we transferred naman to our house, we had Gavin...

"So, parang naging trend na whenever we transfer to a new place, we have a new baby."

In fact, Doug and Cheska have remained determined to have a baby that they had a nursery built in their new house.

And little by little, the couple has been furnishing the baby room.

With all their hopes up, Doug and Cheska have put their full trust on the Lord.

As the celebrity mom wrote in her Instagram post dated September 10: "They say that those who achieve great things in life show up, get started and take action.

"But sometimes, things don't go according to plan no matter how intentional you are. It can really be heartbreaking.

"My way to move on is to trust that God knows what is best for me. There will be times that what I pray for is not exactly what He wills for me; and I must obey. I'll surrender it all to you, my Lord.

"After all, God will not do what I want but He will do what is good for me because He loves me. Thank you Lord because I know that you really really do."