Drew Arellano: Travel is the best form of education 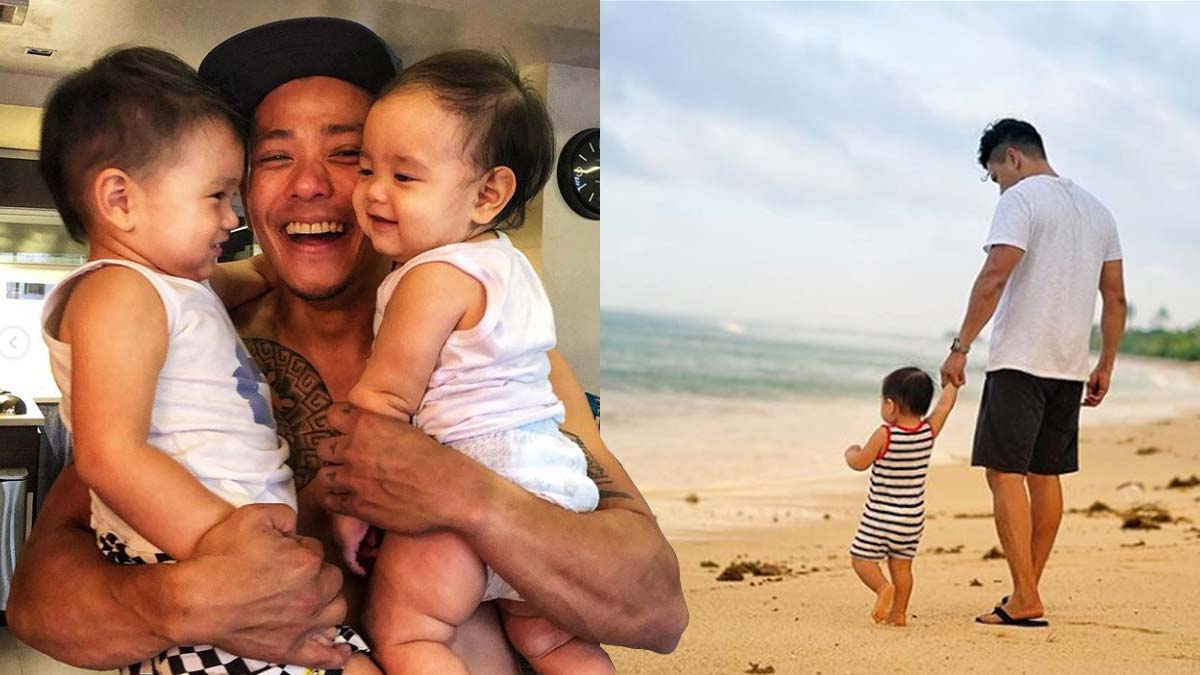 Drew Arellano wants his sons (L-R) Primo and Leon to experience the world through travel: "They can read books, they can probably learn from the teachers, but what's priceless, what's golden is they actually experience different cultures firsthand."
PHOTO/S: @drewarellano on Instagram

Drew Arellano considers traveling as "the best form of education."

The host of Biyahe ni Drew knows this firsthand.

Thinking about sons Primo and Leon, Drew says, "They can read books, they can probably learn from the teachers, but what's priceless, what's golden is they actually experience different cultures firsthand, talking to different people from all walks of life."

Since the two boys will be homeschooled, traveling can be one of the stimulating ways Drew and wife Iya Villania can teach their kids.

"But you know, that's going to be in the future."

Drew knows how fortunate he is to have traveling as part of his work, but as a father, he feels more fortunate that work allows him to prioritize his family.

The father of two says, "My life revolved around that objective: How can I be a great father? Then I have to sacrifice a few things.

"Work hours should be regulated. Other stuff, like, wala na iyong friendship time lalo na before when I was still single. You can still go on gimiks, and I can leave the house even at 7 p.m.

"For me, that’s not an option right now. I have to be home by 7 p.m. So yeah, it kind of started with the objective.

"I wanna be a great father, so I need to adjust all other aspects in my life. That's the priority and others come secondary."

Back when Biyahe ni Drew was still being offered to its titular host, Drew nearly declined it.

He tells PEP.ph (Philippine Entertainment Portal) in a February 2017 interview, "Initially, I didn't want the job. I was working for Unang Hirit, the morning show, every single day.

“You got Monday to Friday, and then I had another show that I had to tape within that week.

"I had other businesses and then the travel show, they wanted to tape Saturday to Sunday.”

"Of course, you know, parang hindi pumasok sa isipan ko na parang, 'It's a travel show, it's all about having fun and, you know, going to different, really beautiful places in the country and around the world.'

"I just thought na Sunday is a family day."

Eventually, minor tweaks were made for the taping schedules to be done on Fridays and Saturdays instead.

Twelve years later and counting, Drew continues to explore the Philippines and the world.

"Such a privilege sharing it to fellow Filipinos and other foreigners.”

You can use these Shopee vouchers when you shop or order online. Marami pang ibang coupons dito.