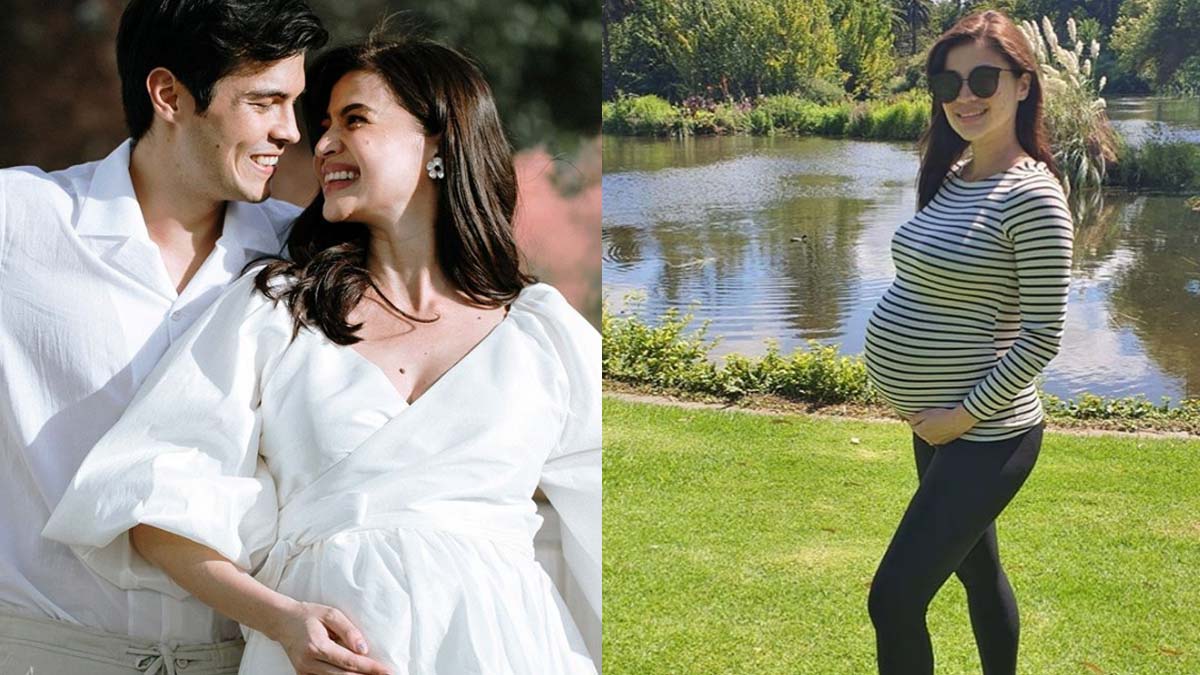 Anne Curtis and Erwann Heussaff are now parents to a baby girl.

The news is announced by Atty. Ferdinand Topacio on Twitter. His tweet reads, "CONGRATULATIONS TO MS. ANNE AND SIR ERWANN. IT'S A GIRL."

According to him, the Kapamilya actress gave birth on March 2, 2020, at around 2 p.m., in Melbourne, Australia. 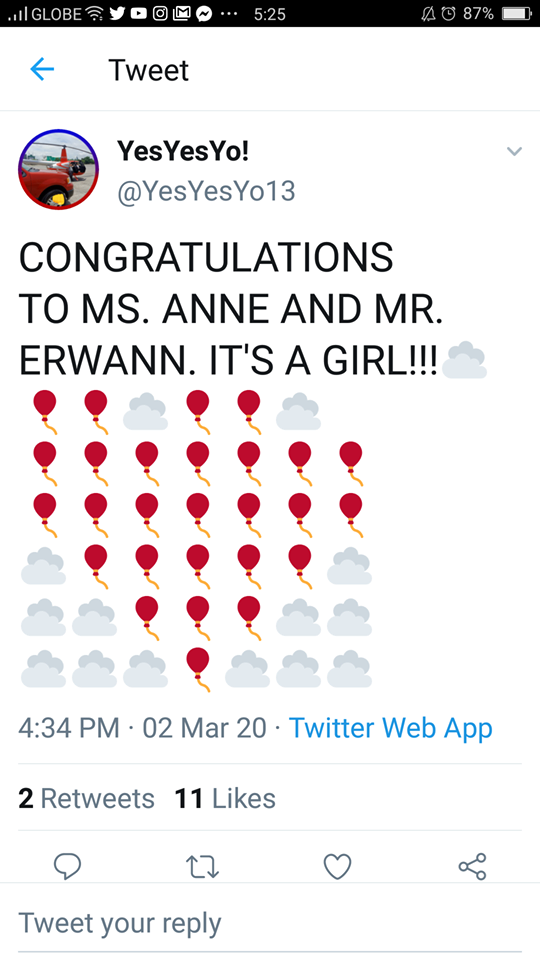 Atty. Topacio said In a phone conversation with PEP.ph (Philippine Entertainment Portal) at 5:15 p.m., today, March 2, he got ahold of the information through a friend who owns a piggery.

The lawyer, in fact, was congratulating Nico for his baby girl. Solenn gave birth on January 1, 2020, when he said, "Congratulations, it is a girl..."

But then, Nico replied, "'Anne just gave birth also. Two hours ago. It's also a girl,'" according to Atty. Topacio.

As the lawyer related, when Nico realized that he preempted announcement of Anne's delivery, he said, "'Wala na, the cat is out of the bag, ano pang gagawin natin?'

The couple is yet to issue an official statement, but Anne's talent management VIVA already congratulated the actress on Instagram.

"Welcome to the joys of motherhood, @annecurtissmith ! Wishing you and your baby girl good health and a lifetime of happiness. Cheers to a new beginning. All the love from your VAA family!"

Anne and Erwan announced her pregnancy in November 2019, revealing henceforth they were expecting a baby girl.

In December, the It’s Showtime host began her maternity leave, and flew to her hometown in Australia.

Over the weekend, Anne expressed on Instagram her excitement over meeting her "little bub."

Taking a morning stroll, the new celebrity mom hopes her daughter will share her parents' love for nature.