In the time of COVID-19, Lotlot de Leon's constant bilin to 4 kids is to stay home 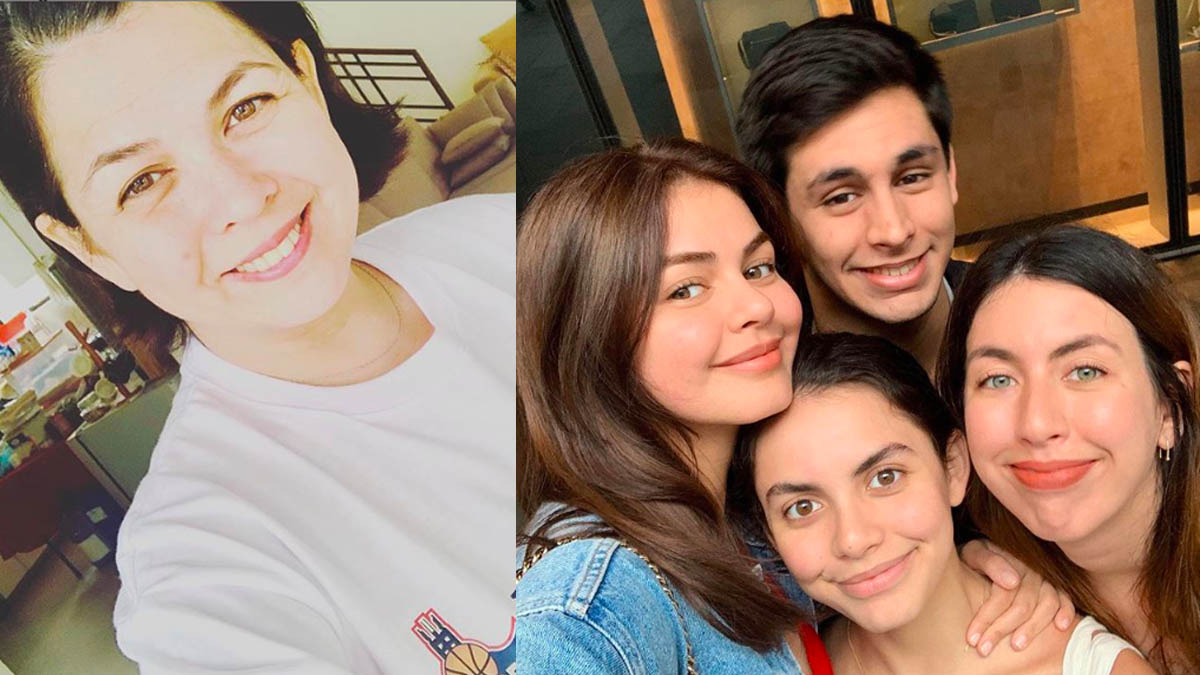 Lotlot de Leon is worried about the COVID-19 outbreak in the country.

“...I always remind my children na dobleng-ingat,” she began.

And with the community quarantine taking effect in Metro Manila starting today, March 15, her constant reminder to them is to stay home.

Her youngest Maxine is supposed to graduate from elementary on April 3, 2020.

The celebrity mom continued, “And cancelled iyung exam week nila. And I think iyung ibang school, talagang cancelled na ang exams. So I think it would depend on the rise and fall [of the COVID-19 cases].”

PEP.ph (Philippine Entertainment Portal) got to interview Lotlot on March 10, at the contract signing of her unico hijo Diego Gutierrez as the newest talent of LVD Management and Consultancy Services of Leo Dominguez.

The contract signing was held at The Frazzled Cook, Scout Gandia, Quezon City.

LOTLOT ON EFFECTS of covid-19

A few days after President Rodrigo Duterte announced that Metro Manila will be placed under community quarantine, stars have started experiencing its effects.

A lot of events have been canceled. Taping and shooting were tentatively halted.

In Lotlot 's case, she and her co-stars are currently busy with ABS-CBN's upcoming series Burado, in which some of its scenes were shot in Thailand.

“And we can’t afford to lose our jobs."

The actress also remembered the situation of the work force outside showbiz.

And since a curfew will be imposed during the community quarantine period, she worried about the streetchildren.

How about fans who want to approach their idols?

But since “social distancing” is encouraged, Lotlot said she herself has to get used to greeting friends san the hug or beso.

“Kasi it’s in our nature na when we see other people, like friends or family, automatic na ha-hug and kiss.

“So ngayon, parang it’s something new to all of us, na hindi ka lalapit para bumeso or mag-shake hands man lang or yayakap.

”Maybe it’s something that we have to re-learn again!”