Iya Villania set to give birth in hospital despite pandemic 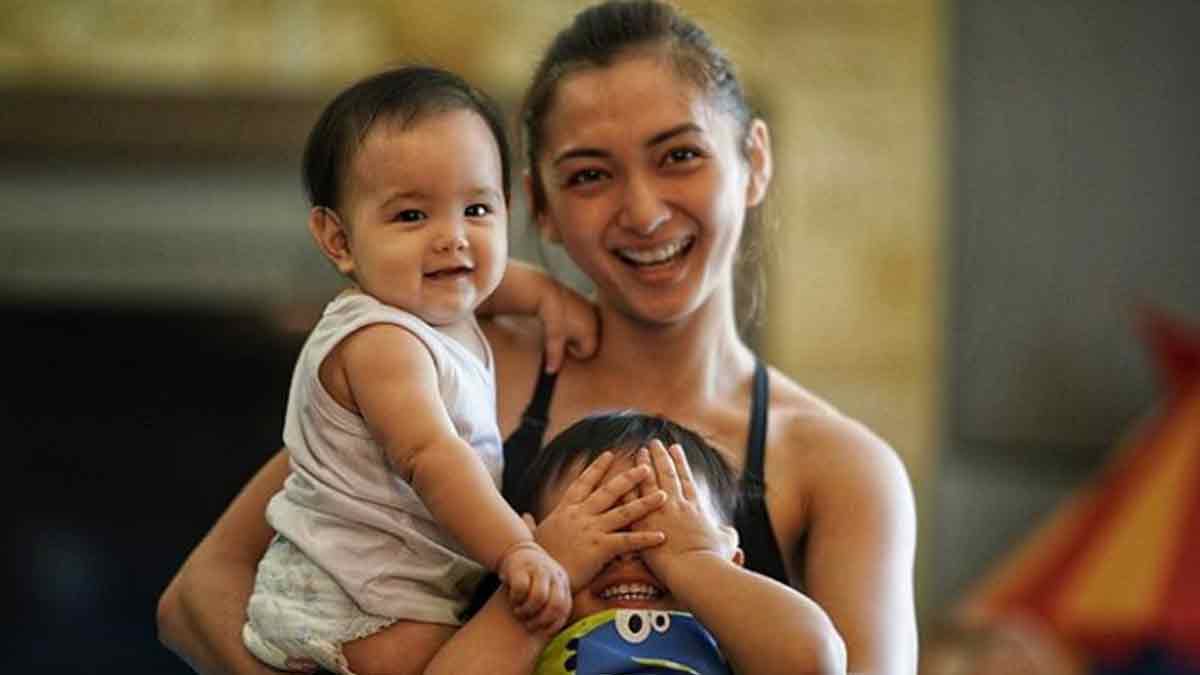 Iya Villania and husband Drew Arellano (not in photo) already have two boys: Leon (in white) and Primo.
PHOTO/S: @drewarellano on Instagram

Iya Villana has been taking her third pregnancy in the middle of a pandemic in stride.

In fact, at the start of the COVID-19 outbreak, she was not seized by panic.

The celebrity mom recalled during the Mars Pa More press interview via Zoom on July 15, 2020, "At that time, I was still very, 'Di, wala na iyan. I'll be safe when it's my turn.'"

Unfortunately, the number of infected cases in the country has increased consistently since March, making the hospitals a scary place.

Iya continued, "Now that we're here, I try not to let it get the best of me. I don't want to worry…

"I believe that I'm not the only mom who is giving birth in the hospital, so I'm quite positive that they are in control of that situation in the hospital.

"That everyone is doing their part to protect themselves and their families.

HER MIND IS MADE UP

Iya said she did consider home birth when she was pregnant with her eldest child Primo in 2016, way before it has become a more realistic option now in the time of COVID-19.

She related in the interview, "I considered that with Primo and there's a reason why it didn't happen the second time.

"And there's a reason why I didn't consider it the third time."

Iya acknowledged home birth as a viable option, but she simply wouldn't have it, "I mean, I would love to, but it's—no, I just don't think I have it in me.

Iya is about to give birth any day now, but she and husband Drew Arellano still do not know the gender of their third baby, preferring to be surprised at the moment of delivery.

The couple has two boys: Primo and Leon.

In the meantime, Iya's show, Mars Pa More, will be returning on air with fresh episodes on July 27.