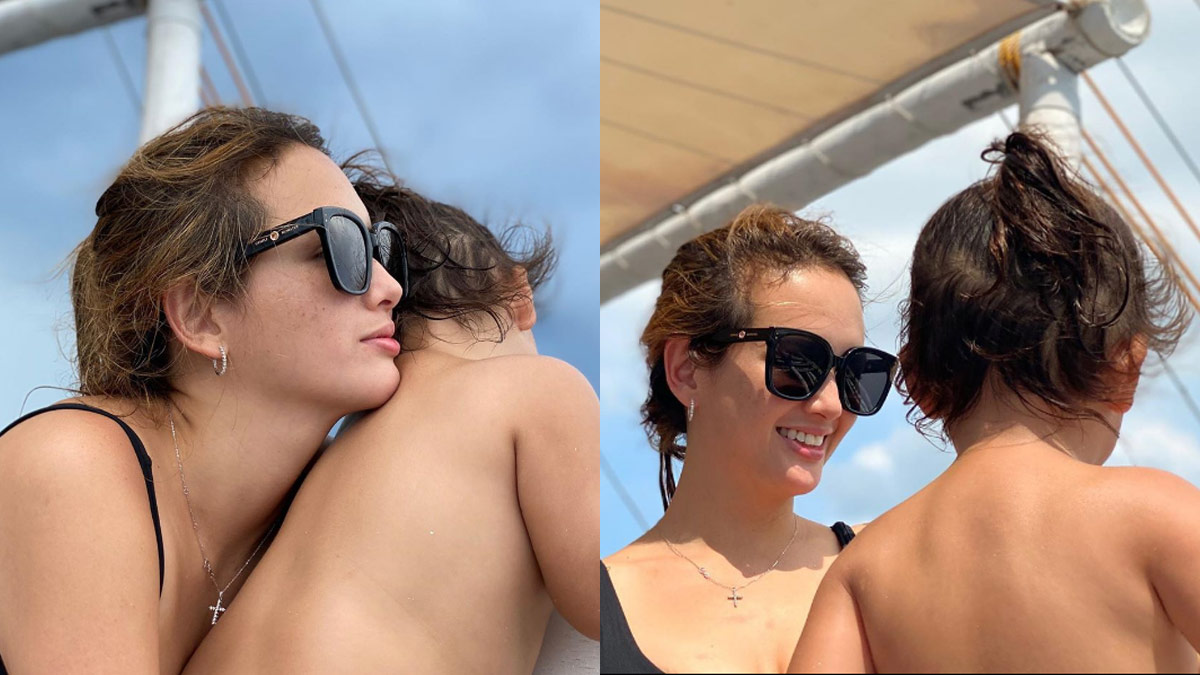 Playtime by the sea: Ellen Adarna and two-year-old son Elias cavorting and basking in the sun.
PHOTO/S: @maria.elena.adarna on Instagram

Ellen Adarna loves the beach, and it seems her son Elias is also a water baby.

Off they go as seen in one of the videos, mother and son holding hands and jumping off a boat together into the sea.

Elias, wearing a life jacket, was held tightly by Ellen.

She seldom posts about Elias, and this was one of the rare times she did.

And for the first time, to the delight of her Instagram followers, the photo showed a full side view of the boy's face.

he
Continue reading below ↓

Most of the comments in Ellen's post were about the good looks of her two-year-old son.

Another noted the semblance of the boy to Ellen's ex and Elias's dad, the actor John Lloyd Cruz. 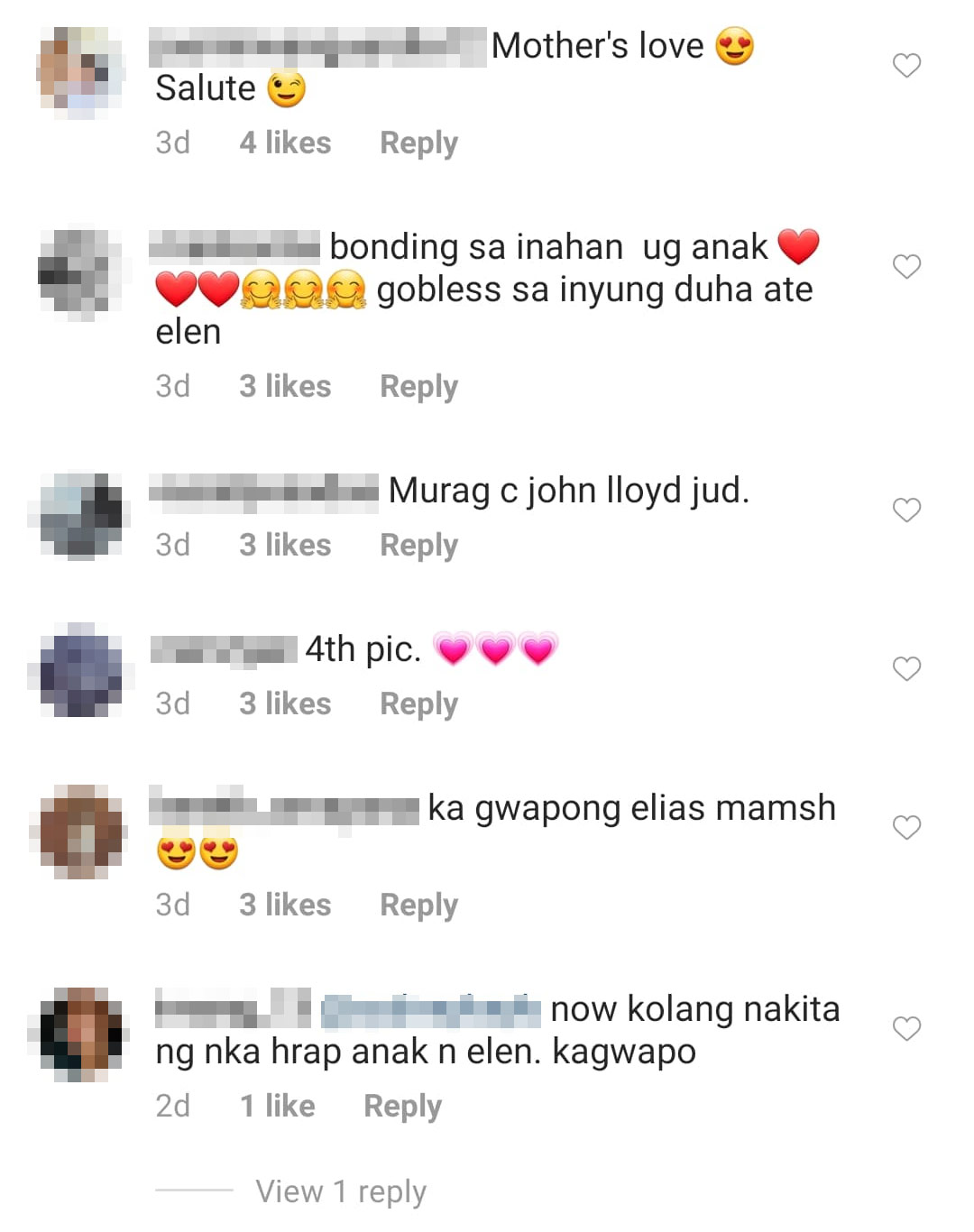 John Lloyd and Ellen, who ended their relationship in August 2019, are co-parenting Elias.

Currently, Elias stays with her mom at her hometown in Cebu.

Back in April, Ellen revealed in an interview on RX93.1 that she has no plans of making a showbiz comeback just yet.

Ellen said, "Definitely not in the next seven years."

She explained, "I want to be with my son in his formative years, which is the first seven years. I’m a very hands-on mom."

Last month, Ellen went on a site check where she is reportedly building a new house.

In another story John Lloyd was recently spotted in El Nido, Palawan, reportedly to see the progress of the house he's having built there.