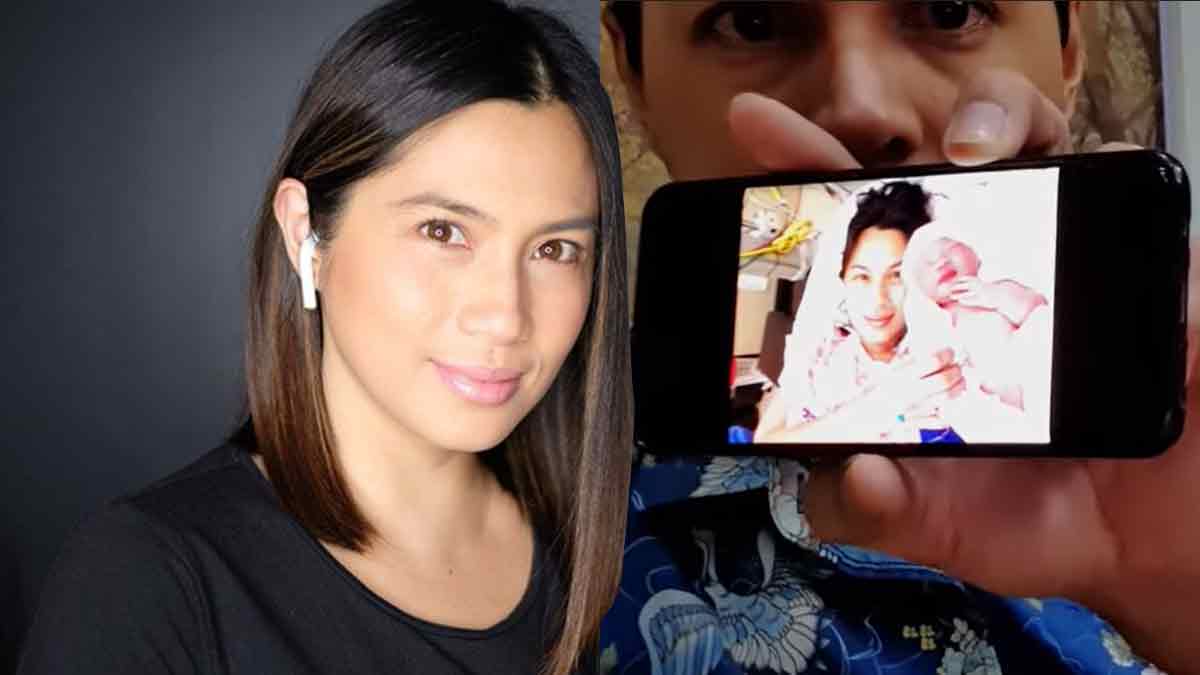 She made the announcement on her YouTube channel this October 7. 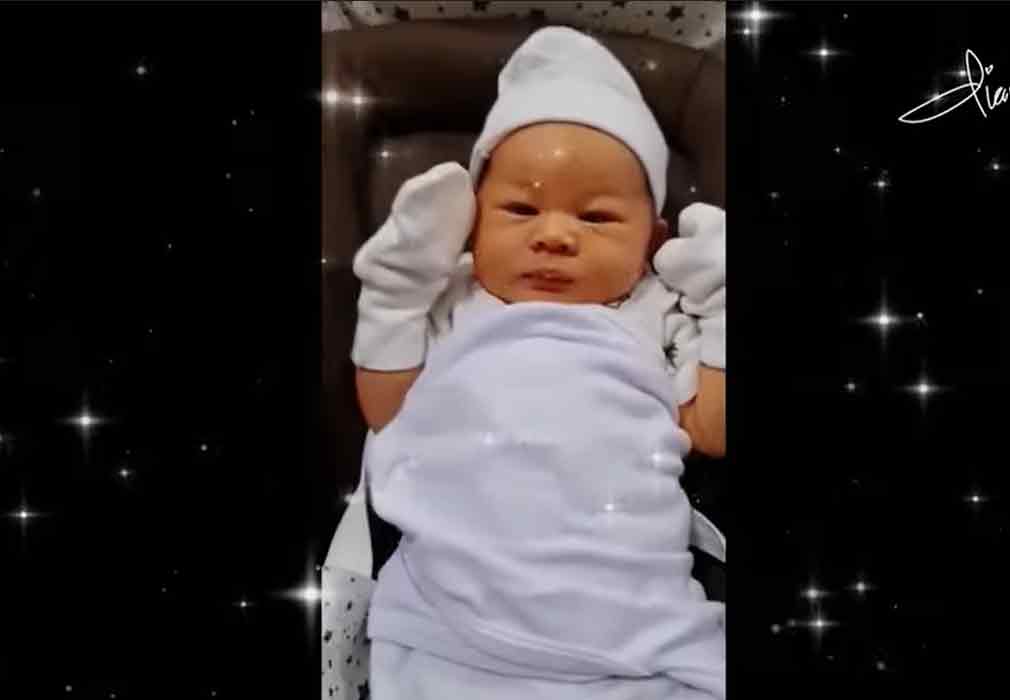 Her YouTube vlog didn't say when exactly she got pregnant, but the video showed the highlights of her "quarantine pregnancy."

The GMA-7 actress first showed a video of herself in the bathroom.

She said, "Three days na ako delayed. Hindi ko alam kung... well, I have an idea, but I'm not sure. That's why i-confirm natin." 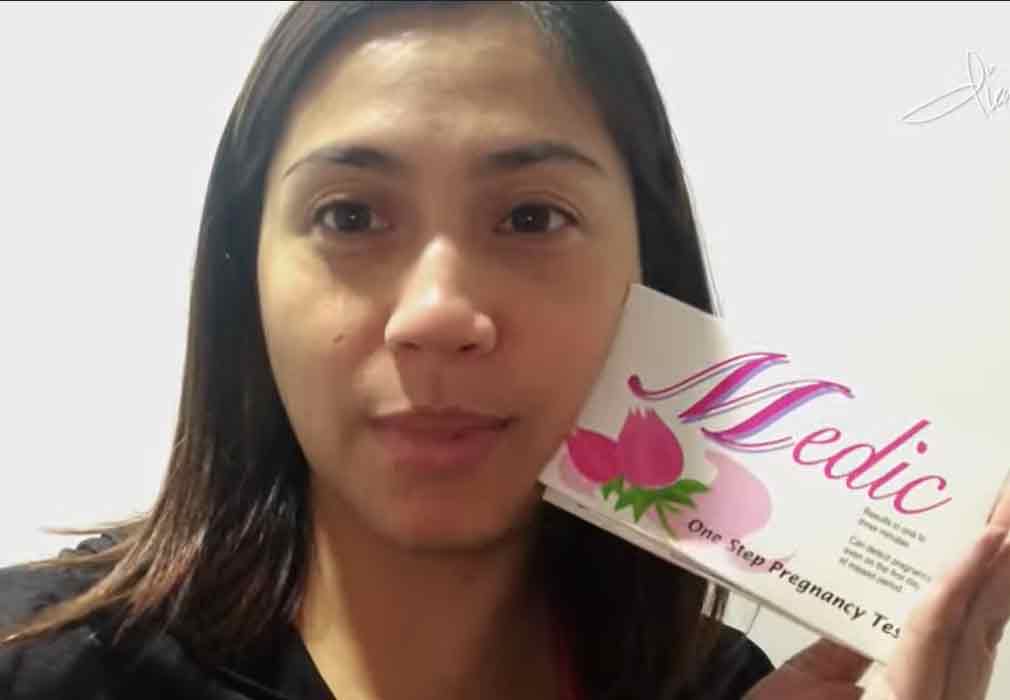 Subsequent videos showed Diana doing two pregnancy tests. Both results came out positive, but one of the lines was a bit unclear.

She then showed it to her disbelieving husband.

They did another test the following day to triple check the results.

It was confirmed: She was pregnant with her third child.

King is Diana's son with her late husband Alex Lopez, who passed away in 2010.

Next, the timeline fast forwarded to Diana's fifth month of pregnancy when she and Andy already knew that they were expecting a baby girl.

At first, the couple thought they were having a boy. But they were still happy to know that it was a girl.

Diana and Andy first told Andy's father in Australia about the gender.

Here, it was revealed that Diana was due to give birth on "September 20."

After sharing the gender reveal and showing the gifts they received from the baby shower, the timeline moved to the day Diana gave birth.

Andy neither witnessed the birth of Amira nor was he able to see Diana and Amira for two weeks because mother and baby first needed to be home quarantined after birth.

Imagine how the TV host-entrepreneur must have felt when he saw the first photo of his newborn daughter. 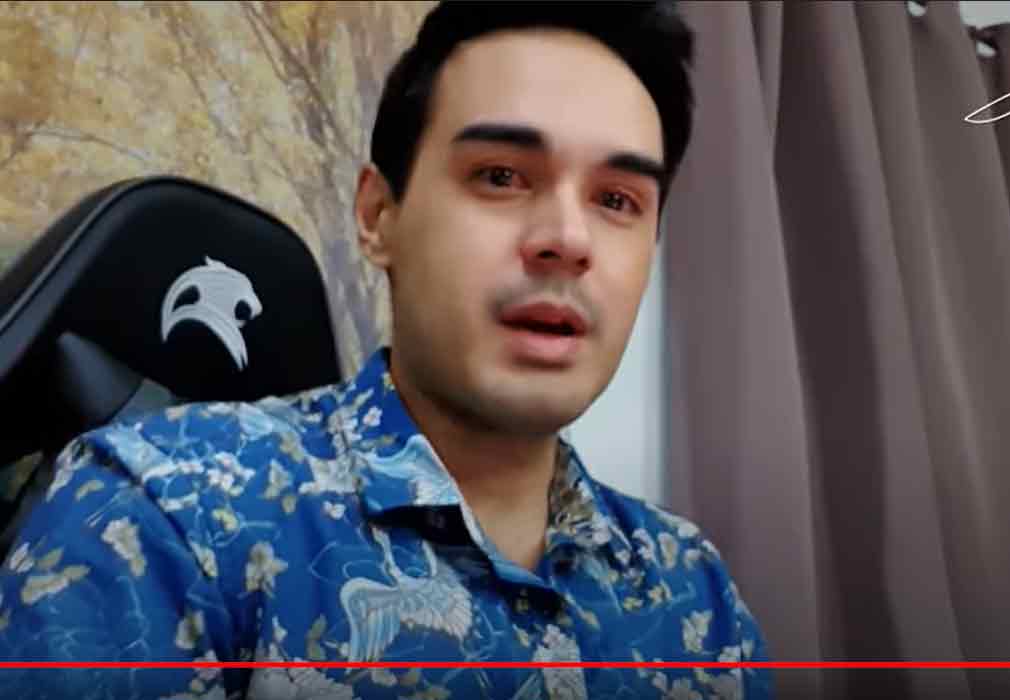 Andy said, "I'm emotional because I wasn’t emotional the first time around with Aliyah. I was more in shock, but this is the first picture that I'm getting now."

He couldn't help tear up some more as he recalled Diana's struggles in the last few days of her pregnancy.

"You know, if you saw how hard it was… especially the last week. It's been super crazy.

"I didn't actually sleep kasi she woke up super early saying she's getting contractions. I tried having a nap, but I couldn't stop thinking about her. 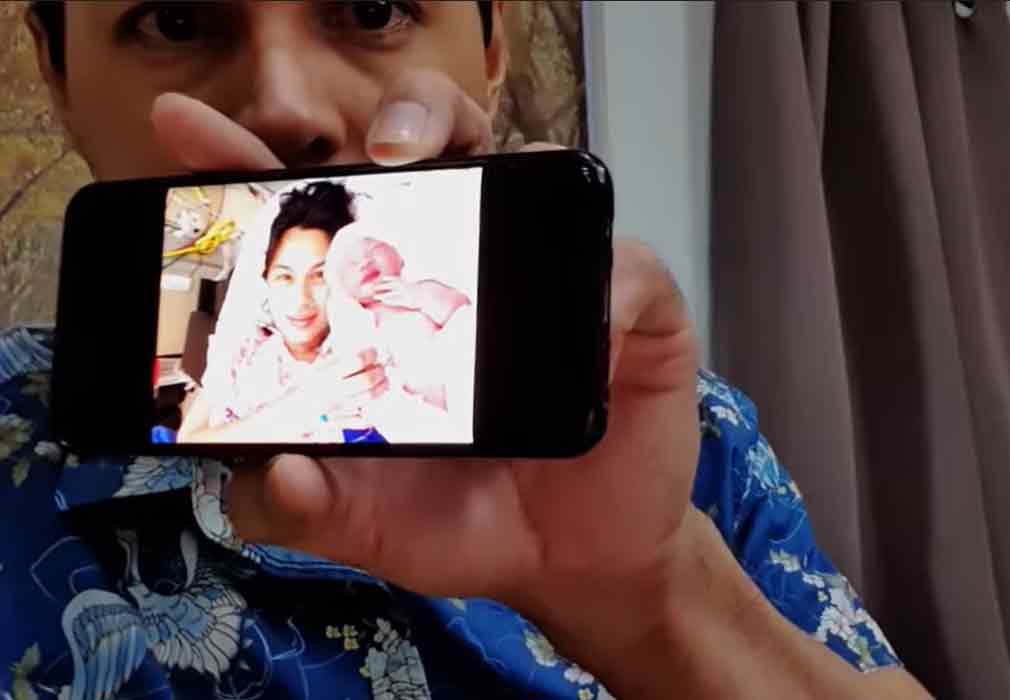 The couple kept this pregnancy more private, and did not make any announcement on social media.