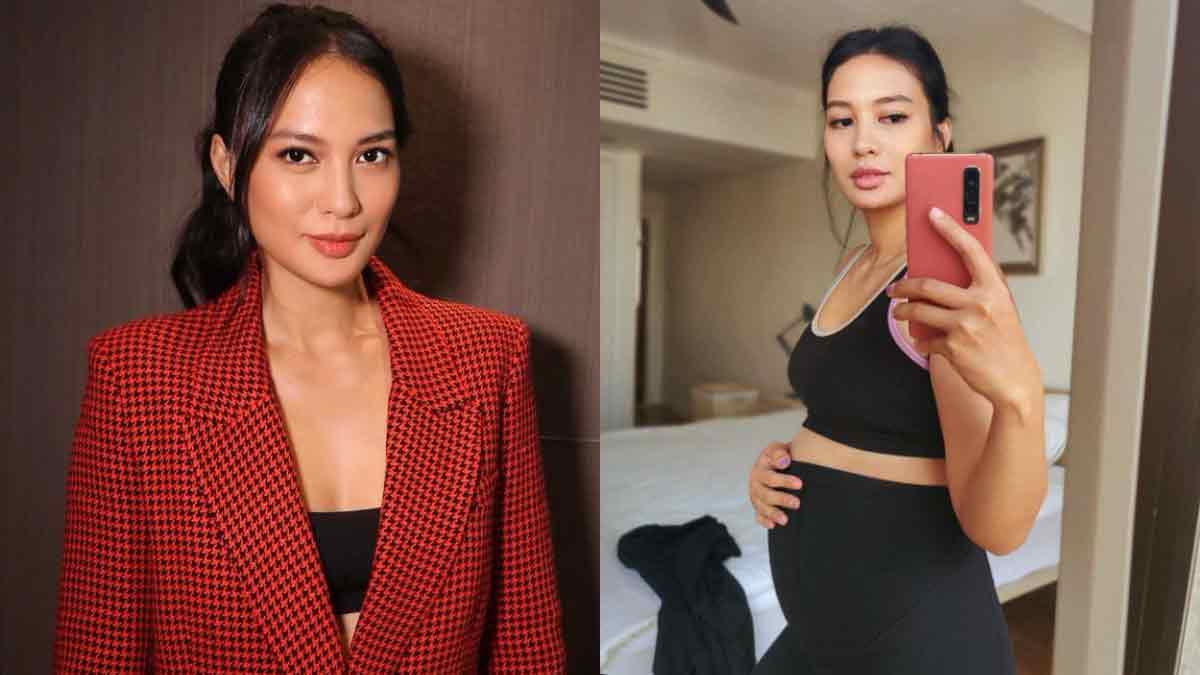 Another "Baby Semblat" is on the way! Isabelle Daza is 21 weeks pregnant with Baby No. 2.
PHOTO/S: @isabelledaza on Instagram

Isabelle Daza is pregnant with her second child.

In her recent post on Instagram, Isabelle subtly confirms her pregnancy wearing a maternity frock from her new activewear brand.

The actress and fashion entrepreneur writes in the caption: "btw 21 weeks today." 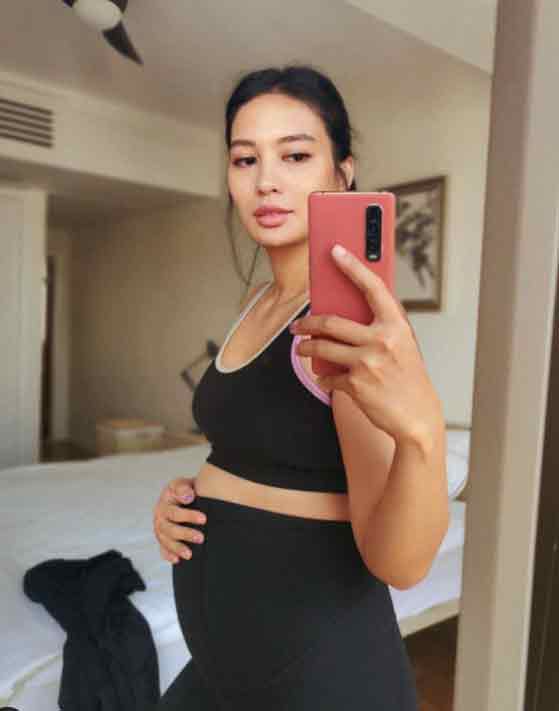 Isabelle's family and friends post congratulatory remarks on her page.

Ryan Agoncillo teases: "Congratulations! Or are you just busog?" 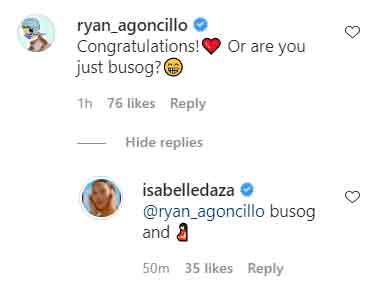 Raymond Gutierrez, excited that another "baby semblat" is in the running, asks, "shall we do a babysemblATHLETE #2?!"

His comment harks back to the huge baby shower Isabelle organized in 2018. A fitness maven, Isabelle turned her baby shower into a sports event of sorts. 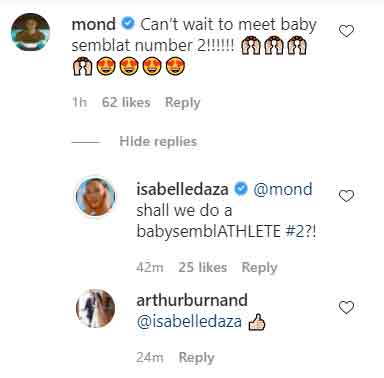 Iya has three kids of her own, while Mariel has two girls. 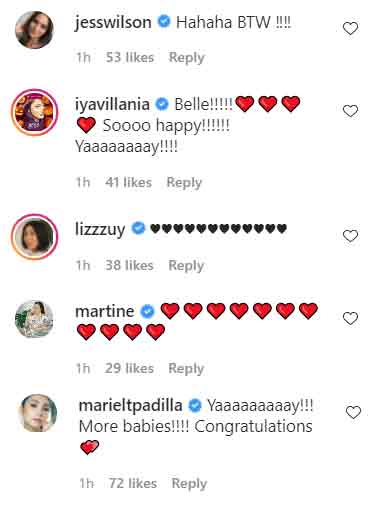 Isabelle is currently residing in Hong Kong with husband Adrien Semblat and their two-year-old son Baltie.