Future heartthrobs and trendsetters: next gen "It Squad" 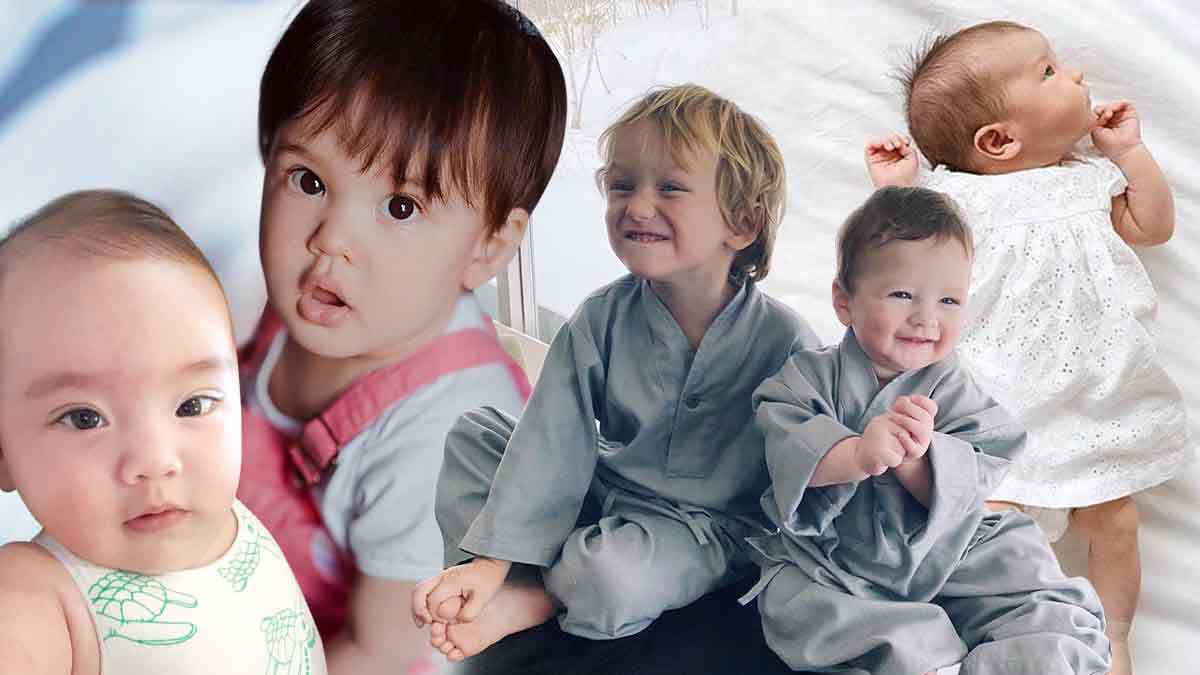 (L-R) Will Thylane Bolzico, Baltie Semblat, Archie and Alfie Burnand, and Dahlia Heussaff follow in the footsteps of their famous mothers? It's still too early to tell, but we look forward to seeing these Instagram-famous kids together.
PHOTO/S: @solenn / @isabelledaza / @ilovegeorgina / @annecurtissmtih on Instagram

In the early 2010s, showbiz fans followed a group called "The It Girls."

Ten years later, Anne, Liz, Georgina, Bea, Solenn, and Isabelle have all made a name for themselves in their respective careers.

They have also moved on to the next chapter of their lives: building a family and becoming moms.

Showbiz fans are now turning their attention to their Instagram-famous kids.

Meet the future heartthrobs and trendsetters:

The daughter of Solenn Heussaff and Nico Bolzico finally made an appearance on her mother's Instagram feed on April 29.

She is Solenn's "little happy pill," and is only going to make rare appearances on the photo and video-sharing app, as her mother said in an Instagram story.

When she turned a month old, Dahlia was introduced to her mom Anne Curtis's millions of followers on Instagram.

Then on Easter Sunday, dad Erwan Heussaff took cute photos of her.

Showbiz fans can't wait for her and cousin Thylane to have a photo together.

Archie and Alfie are the little boys of Georgina Wilson and Arthur Burnand.

Both good-looking, their photos always look like a fashion spread even if they're in pambahay clothes.

Archie is now three years old, while Alfie is around 10 months old.

But when he does, he is usually out in the outdoors with his mom Isabelle Daza and dad Adrien Semblat.

Since then, the two-year-old boy has been mom Liz Uy's fashion buddy.

Model turned entrepreneur Bea Soriano was the first in the group to begin a family with husband Eric Dee Jr.

They have two kids: son Braeden, 4, and daughter Billie, 2.

READ MORE ABOUT THESE CUTIES: