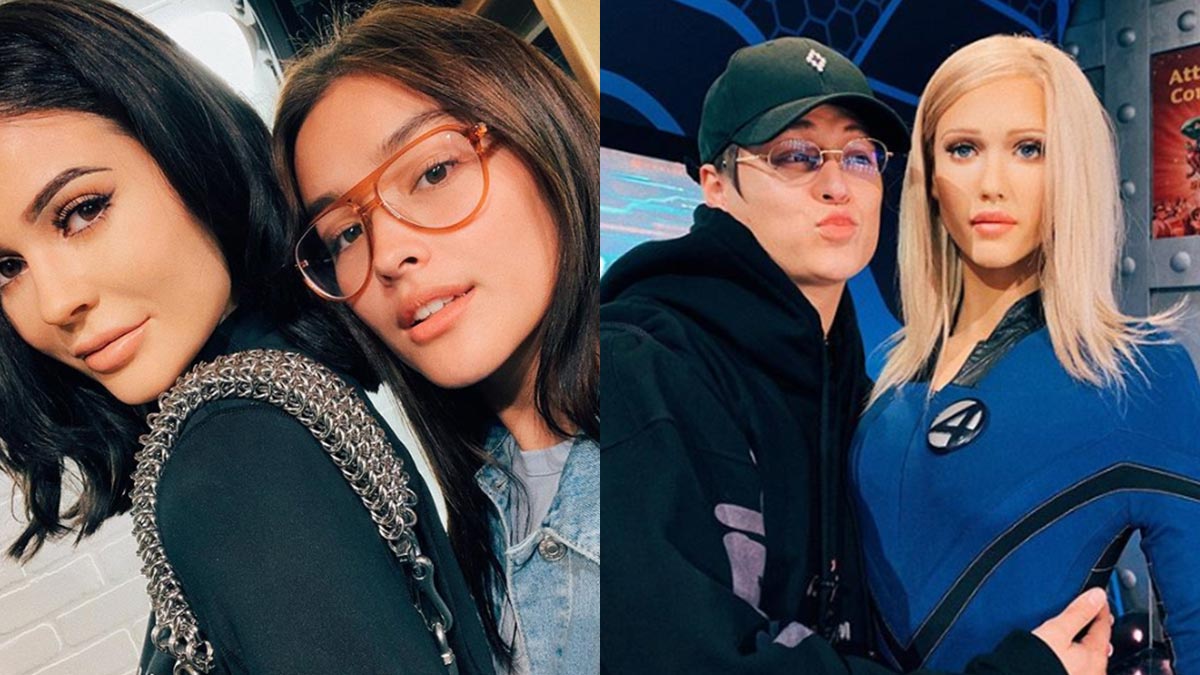 Liza Soberano and Enrique Gil have been enjoying their time in the U.S. while the former is recovering from her finger injury.

Liza posted some of the photos they took from the trip on her Instagram account, where many of her followers were astonished after seeing her selfie with Kylie Jenner's wax figure.

One of them wrote, "Omg I genuinely thought you met Kylie." 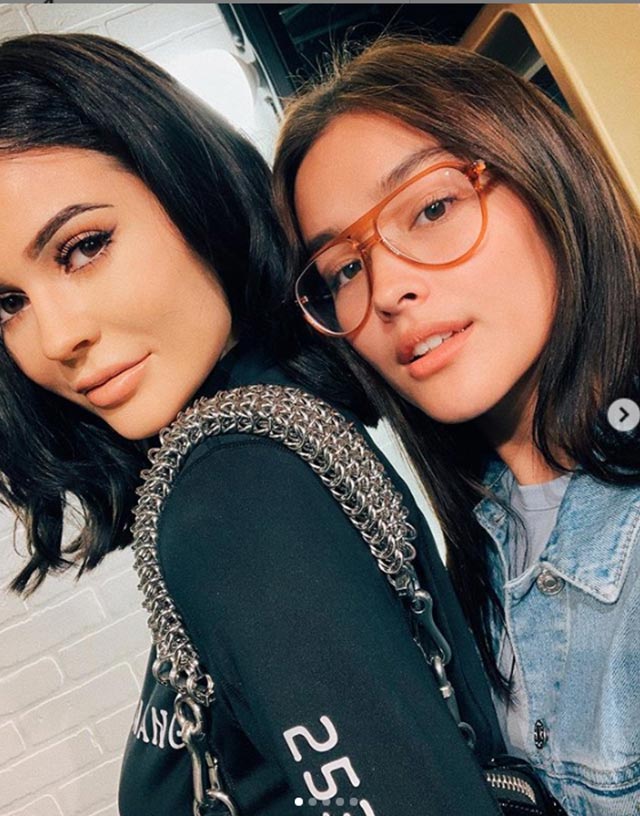 Zac's wax figure was based on his character Matt Brody in the 2017 film remake of Baywatch. 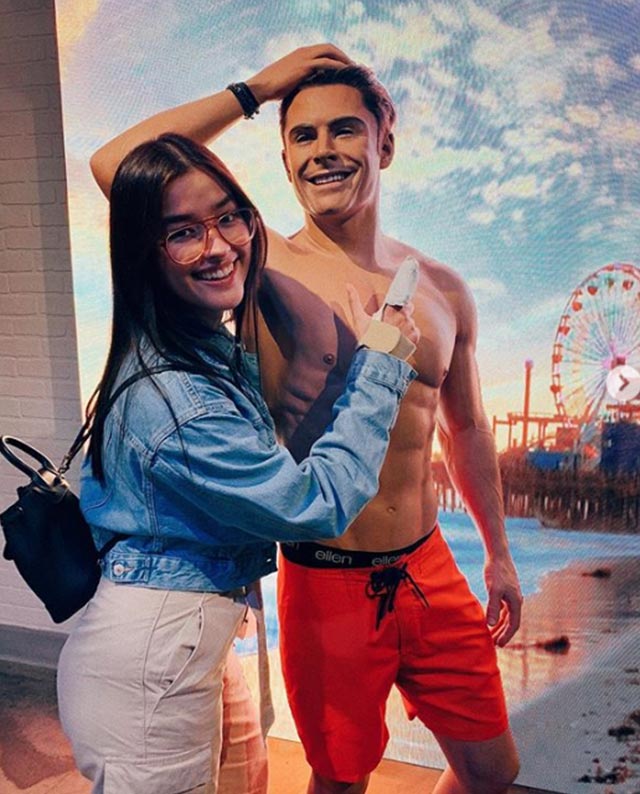 She also had a selfie with the wax figure of Canadian-American actor Jim Carrey. 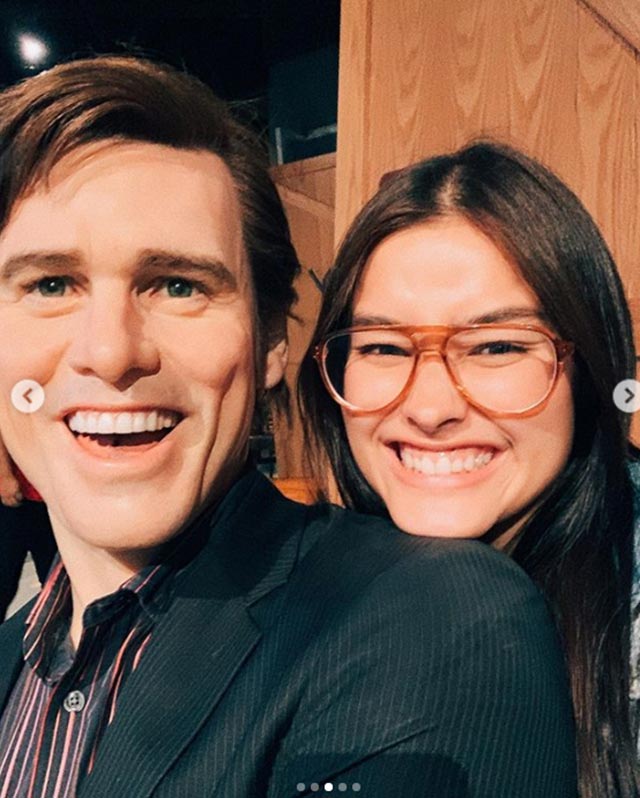 For his part, Enrique had a goofy photo with Jessica Alba's wax figure which was based on the movie Fantastic Four. 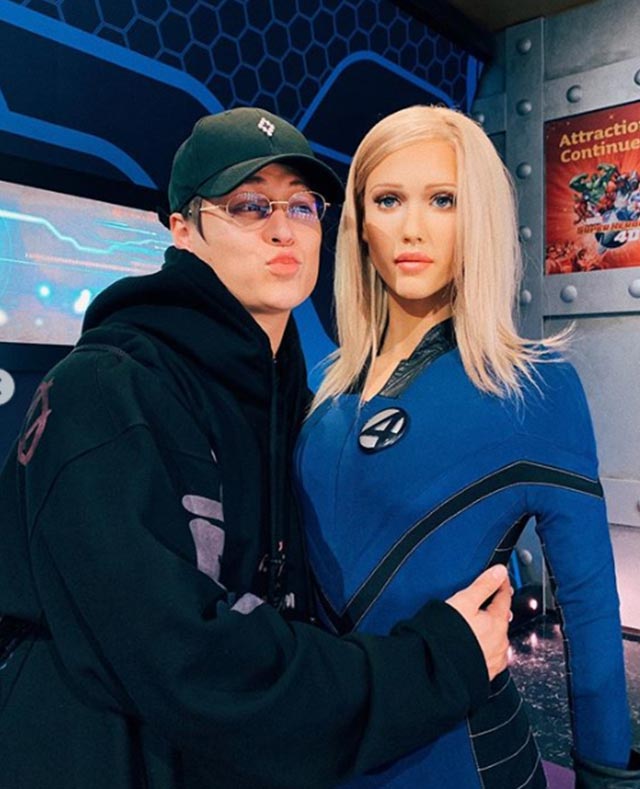 Andie and Liza wore yellow raincoats and posed for photos at the It booth in Madame Tussauds.

It is a horror movie released in 2017 based on Stephen King's 1986 novel of the same title. 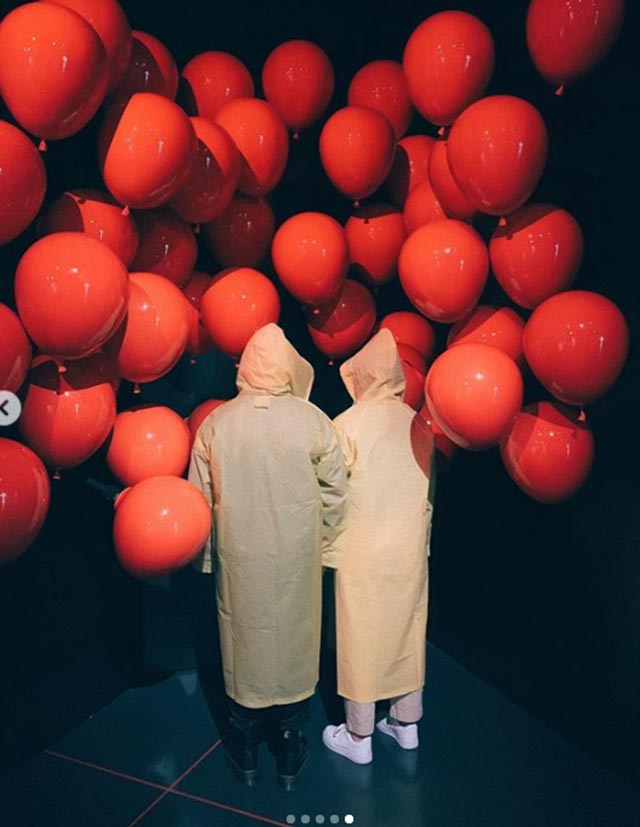