This Batangas beach resort is often seen in teleseryes 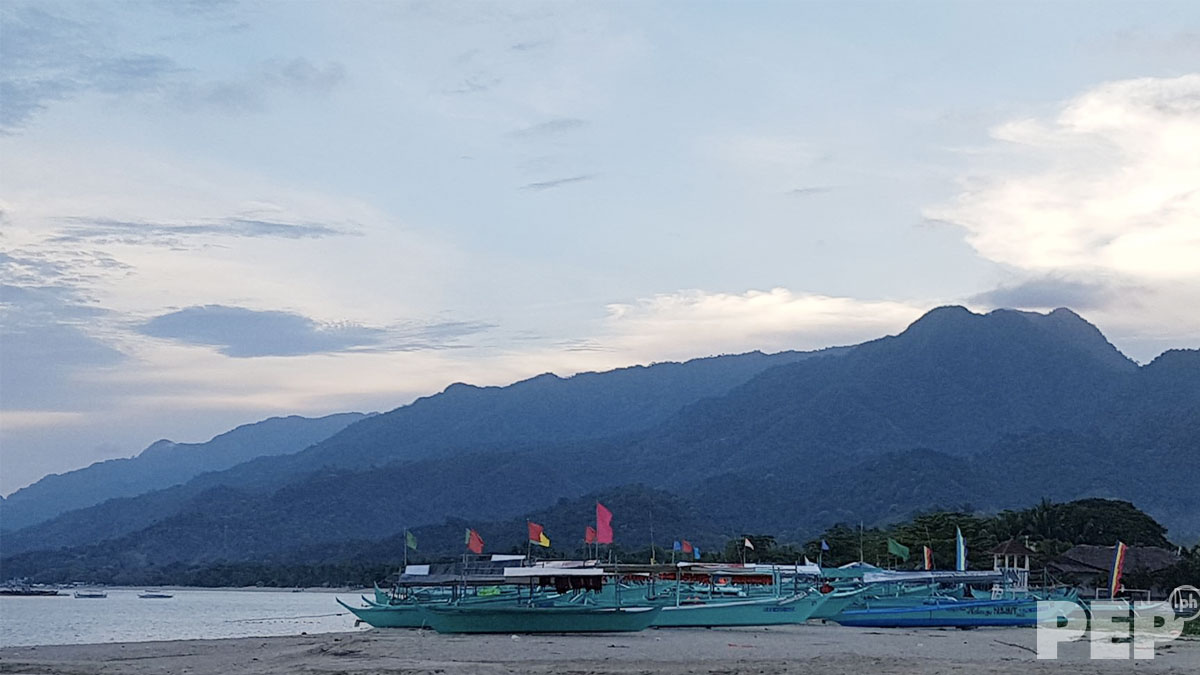 Batangas has always been a top choice for a quick break from the city's stressful lifestyle.

More so because a trip to its impressive beaches takes only three to four hours.

This is also why Batangas is a popular filming location for the beach scenes of teleseryes.

And particularly popular is the Laiya White Cove Beach Resort. 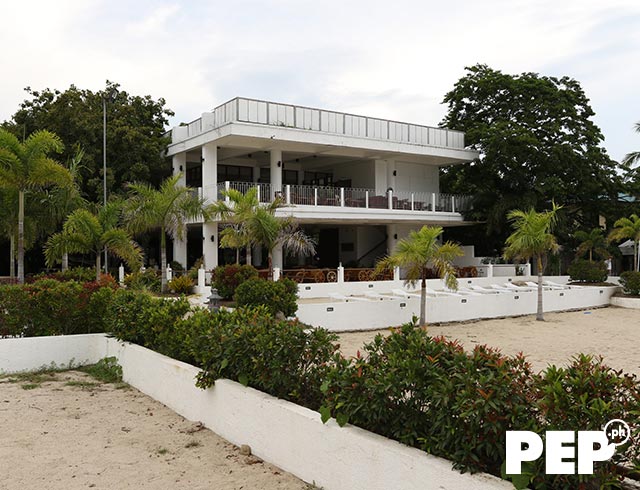 GMA-7 and ABS-CBN have filmed some of their drama series at Laiya White Cove Resort.

In 2017, Gerald Anderson and Kim Chiu went to the resort for the Kapamilya day-time drama seres Ikaw Lang Ang Iibigin. In the show, Gabriel (played by Gerald) and Bianca (played by Kim) took part in a triathlon sports camp at the resort.

In 2016, Sunshine Dizon, Gabby Concepcion, and Ryza Cenon filmed some scenes at the resort for the Kapuso network's afternoon drama series Ika-6 Na Utos. In this series, Emma (played by Sunshine) caught her husband Rome (played by Gabby) cavorting with Georgia (played Ryza) on the beach.

Piolo Pascual and Sarah Geronimo's 2015 block-buster hit movie The Breakup Playlist was also filmed at Laiya White Cove Resort. In the movie, Gino (played by Piolo) met Trixie (played by Sarah) at a music camp being held at the resort. 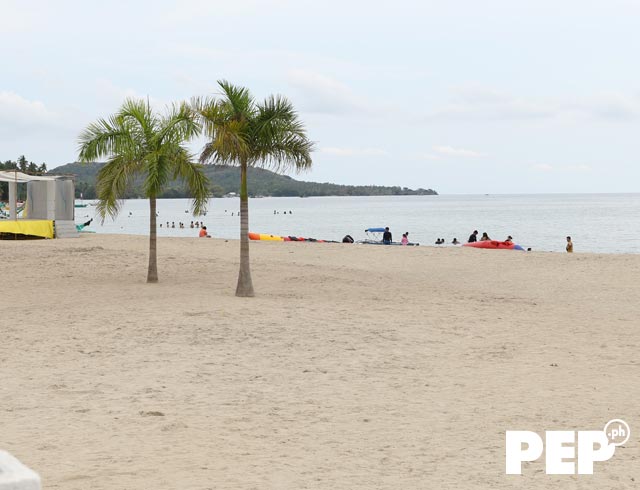 This mini-beach paradise has a two-storey main guesthouse with guest rooms.

All rooms come with queen-sized beds (family rooms) and double beds (quad and couple rooms), and cable TVs. The bathrooms have hot and cold shower and toiletries.

Standard and Premiere family rooms rent at PHP8,400 a night. Quad rooms can be booked for PHP7,200, while couple rooms are available for PHP5,000. Extra beds can be requested for PHP600.

The resort also has a two-level guesthouse.

Guests can dine at the resort's in-house al fresco restaurant and bar. The second floor serves as a function area for different events. 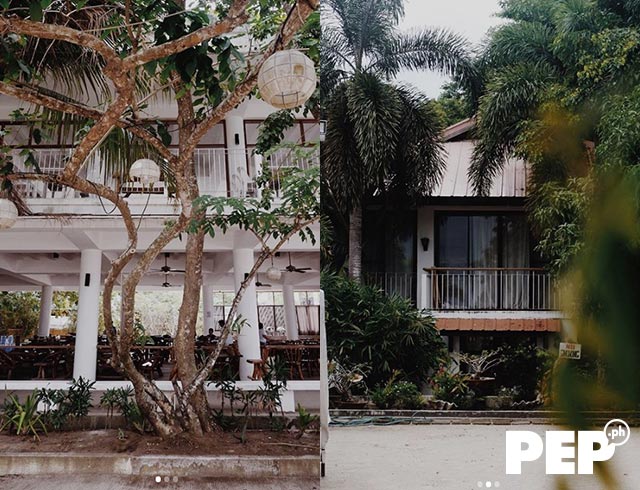 There is an entrance fee of PHP300 for those going on a day trip.

Guests can also enjoy hanging out at the resort's outdoor beach huts, tents, and picnic grounds.

Tents can be rented for PHP900 for small groups and PHP1,300 for bigger groups.