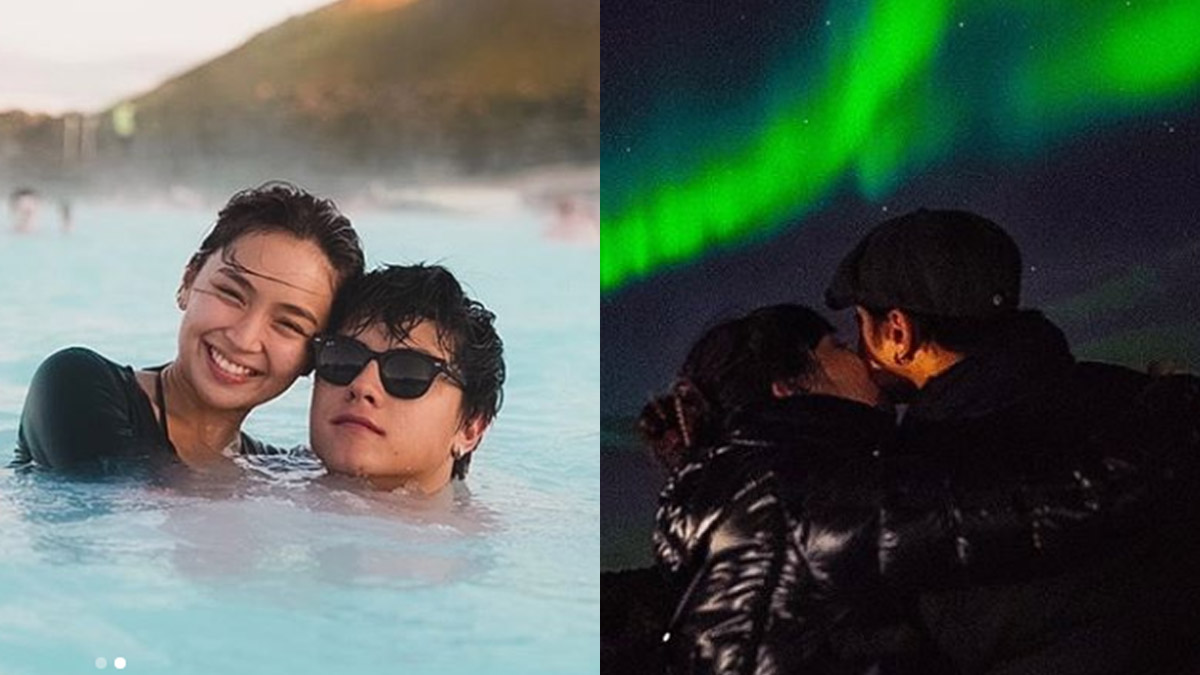 Kathryn Bernardo and Daniel Padilla are currently enjoying their vacation in Iceland. On Sunday, September 29, Kathryn uploaded a photo of her kissing Daniel's cheek while watching the Northern Lights.
PHOTO/S: @bernardokath on Instagram

Kathryn and Daniel are currently enjoying their vacation in Iceland, and are reportedly unchaperoned on their 10-day trip to the Nordic country.

On Sunday, September 29, the Hello, Love, Goodbye actress uploaded a photo of her planting a kiss on Daniel's cheek while watching the Northern Lights.

Kathryn was thrilled to see the Northern Lights on their first night in Iceland and wrote, "Define magical. The northern lights decided to show up on our first day here, almost as if it was welcoming us. Thanks for showing up, Aurora Borealis! Please feel free to do so again in the coming days. We really don't mind."

Even some of Kathryn's celebrity followers—including Angel Locsin, Mariel Padilla, Iza Calzado, and Maymay Entrata, among many others—could not handle how sweet the couple is in the photo. 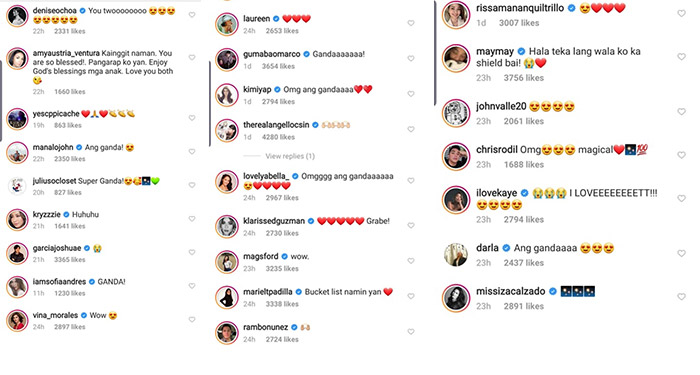 Earlier that day, Kathryn and Daniel went on a dip at the Blue Lagoon, Iceland’s most popular geothermal spa.

The Blue Lagoon, or Bláa Lónið in Icelandic, is a man-made geothermal spa known for its pool made with black volcanic rocks filled with steamy milky blue water.

They also visited the Reynisfjara Beach, one of the world's most popular black-sand beach, and had their photo taken at the Basalt columns.

Part of the couple's itinerary is a road trip along the south coast of the country, which includes stops at Seljalandsfoss and Skógafoss waterfalls.

Kathryn and Daniel were spotted leaving the country for their vacation on September 26.