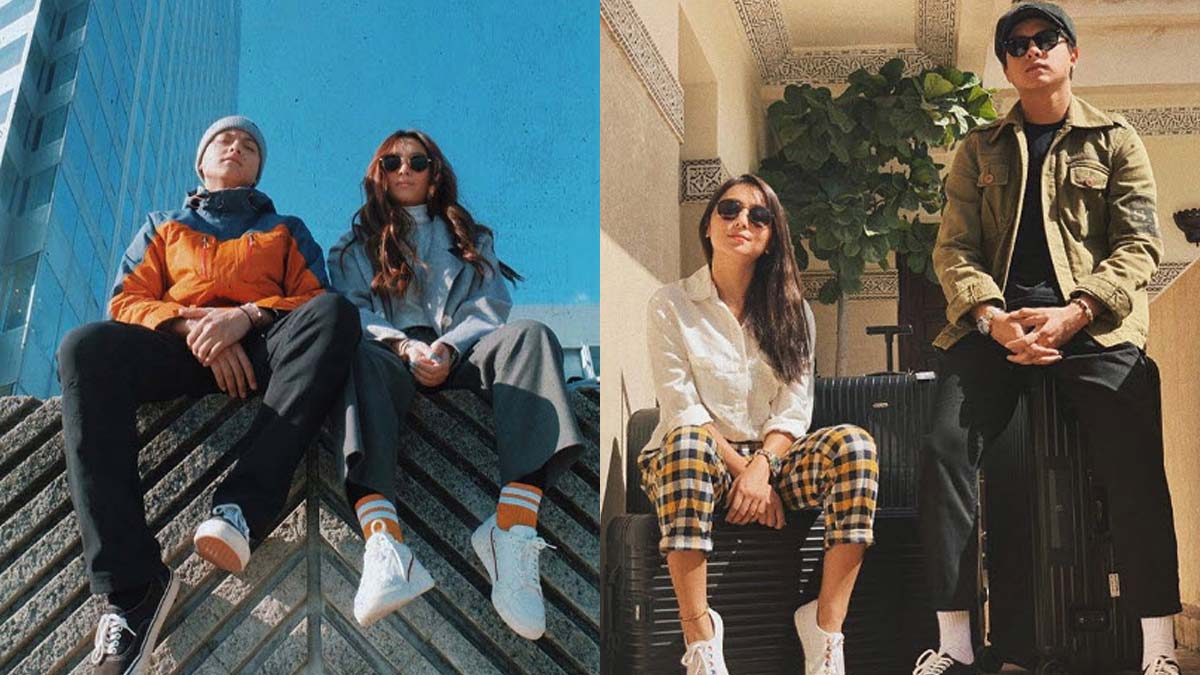 Daniel Padilla is proud that his girlfriend Kathryn Bernardo stars in two of the top-grossing Filipino films of all time.
PHOTO/S: @supremo_dp / @bernardokath on Instagram

During his interview with ABS-CBN at the Star Magic Games 2019 held at the SMART Araneta Coliseum earlier today, August 25, the Kapamilya actor says he is "very proud" of Kathryn in her new film.

Meanwhile, the 2018 romance film The Hows of Us, which stars Kathryn and Daniel, still stands as the highest-grossing Filipino film of all time with a total gross of more than PHP900 million.

With these two achievements, Kathryn has the recognition of being the only actress to lead both of the top two highest-grossing Filipino films of all time.

OWN SOLO PROJECTS TO COME?

Daniel teases that there are projects lined up for him, but refuses to divulge details.

Will Daniel consider working with an actress from GMA-7 as well?