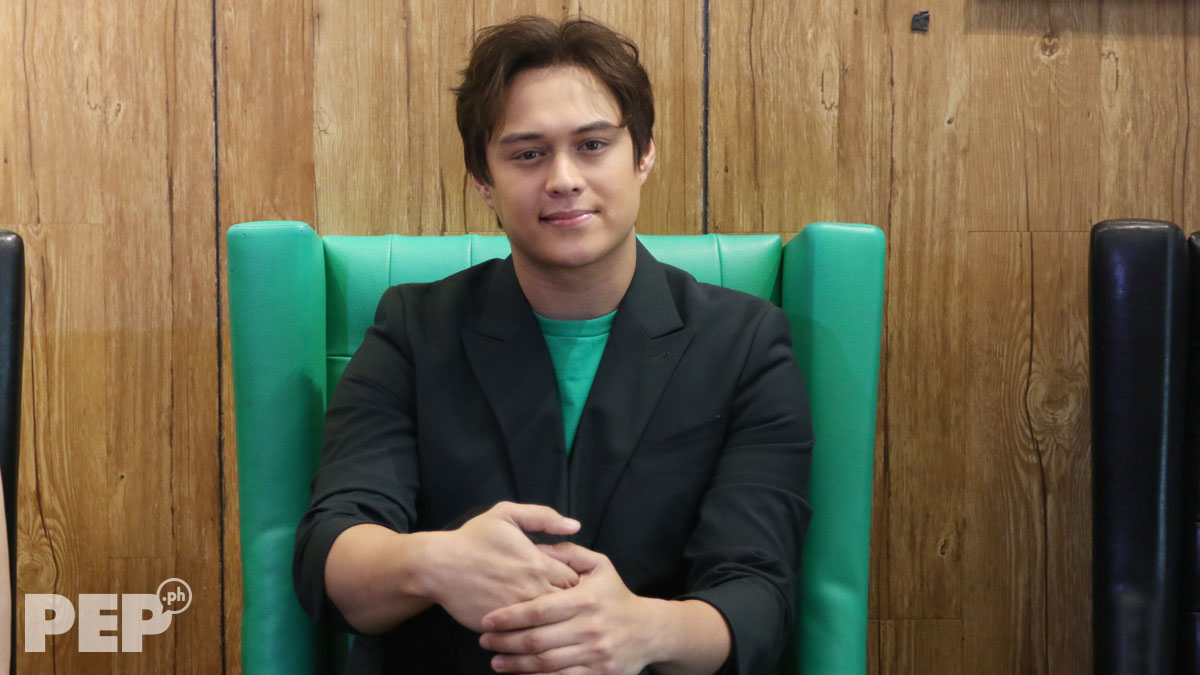 Gifts come in many forms, and they don’t have to be expensive all time.

Remember their trip to Hong Kong?

Liza scored a ticket to BTS World Tour Love Yourself for the March 20 show, thanks to Enrique. 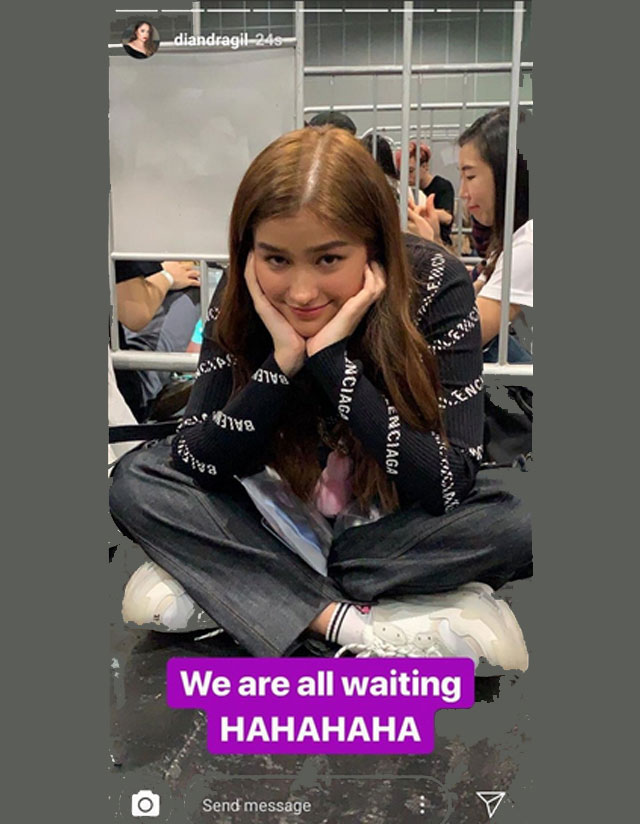 The Kapamilya actor related the back story.

“Yeah, I went, I got the tickets coz si Liza and my sister, they’re really huge fans of BTS.

The famous South Korean boy band will hold the London leg of their world tour on June 1, 2019. 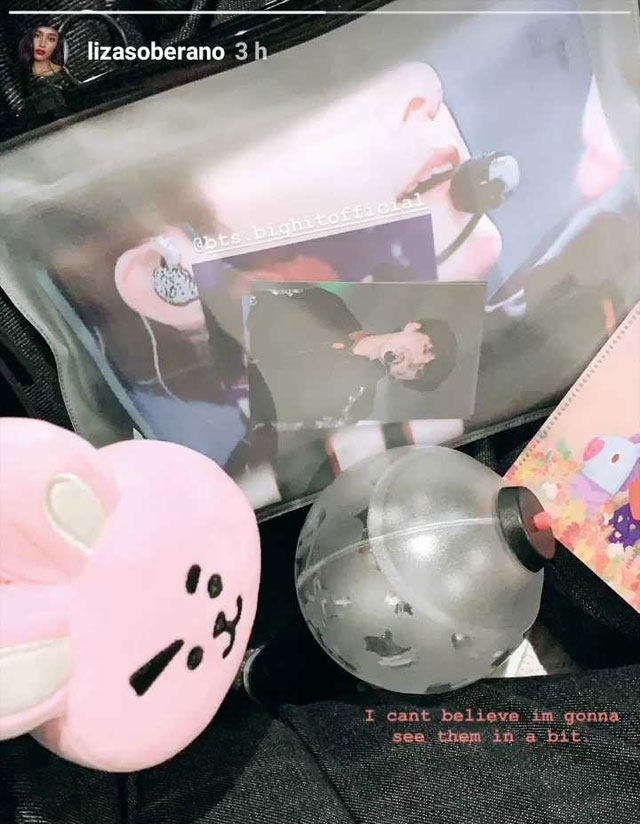 Today, March 30, the ABS-CBN leading man iturns 27, and gets a greeting from his leading lady.

At Enrique’s launch as the brand ambassador of Greenwich last March 27, he revealed his birthday wish. 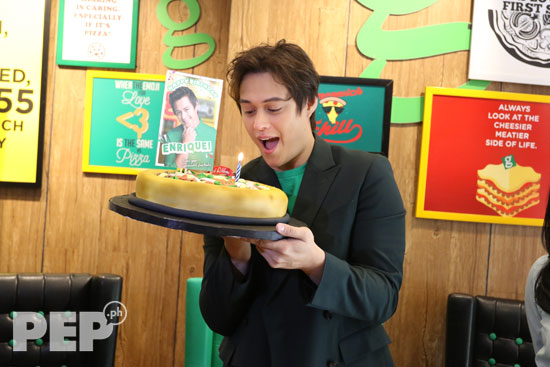 Some were work-related: “More projects…meet other brands, and, you know, work with other brands.”

For his “out-of-work” birthday wish, “I always say this, I think nothing’s more important to me than my family, my love ones, my friends, and myself. I think yun lang.

“I just really want them to be healthy, away from danger or accidents, keep them away from sicknesses. Yun lang lagi, whenever I pray or wish for anything, another year na ganito.”