Ronnie Alonte excited to marry Loisa Andalio in the future 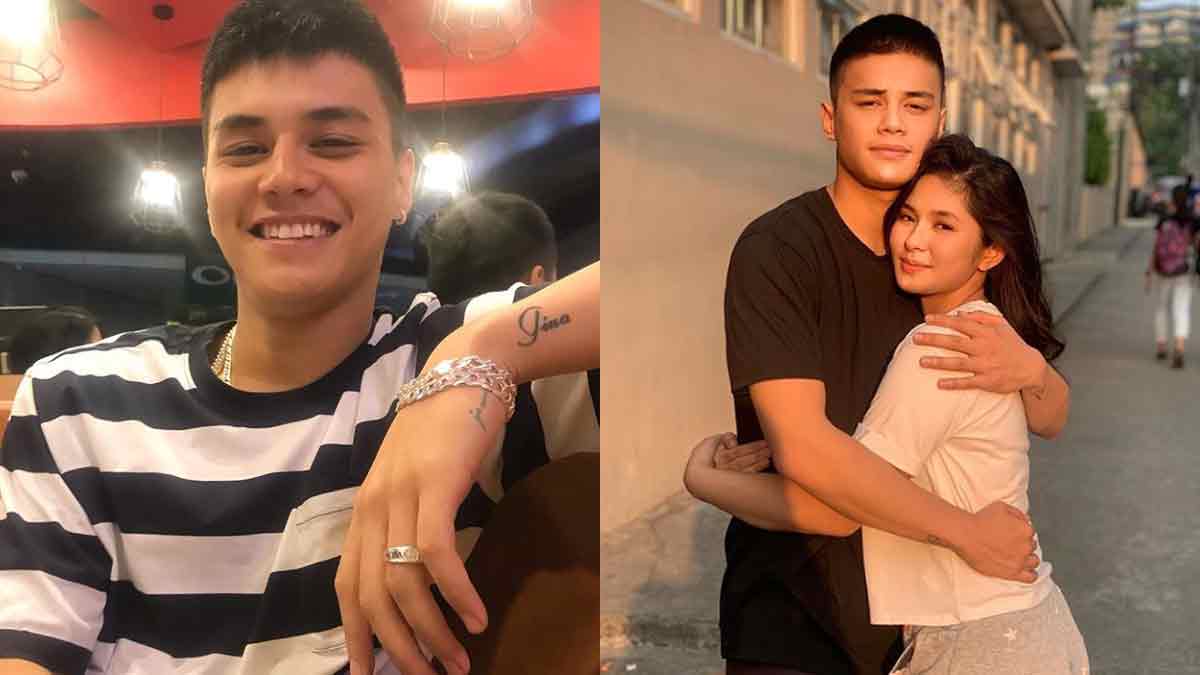 Ronnie Alonte, 23, says he is excited to see what the future holds for him and girlfriend Loisa Andalio, 21. The young couple have been together for three years.
PHOTO/S: @iamandalioloisa on Instagram

Ronnie Alonte admits that he and his girlfriend for three years, Loisa Andalio, are already talking about marriage.

Ronnie acknowledges that he and Loisa still have a long way to go, but he looks forward to their future together.

Recently, Ronnie and Loisa had been exchanging short but sweet message on Instagram.

Then on June 20, Ronnie posted a photo of him and Loisa walking up to a house.

His caption only had a house emoji.

Then her reply to the post had emojis of an old man, an old woman, a sparkle, and a heart.

Fans saw it as a hint that they intend to grow old together. 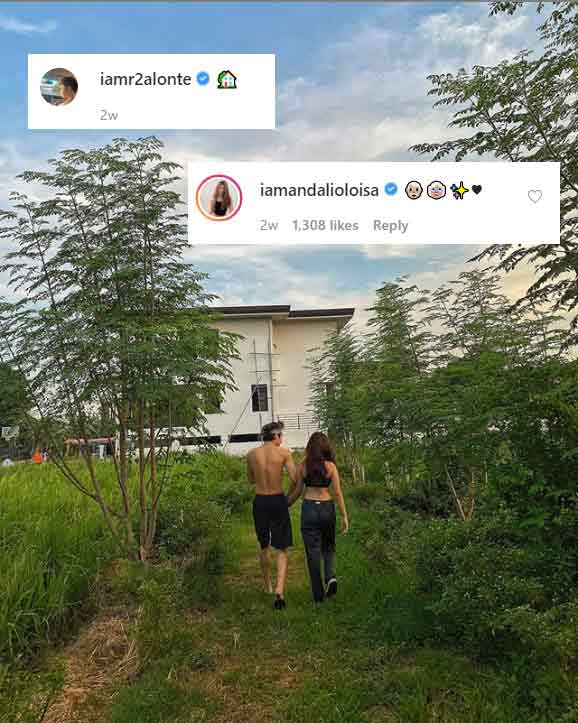 But are the young couple already living in?

Ronnie and Loisa debunked this news during their interview on I Feel U early today.

Loisa explained that they live not far from each other, which gave them the convenience to see each other as much as they could.