Fans of Barbie Imperial are alarmed with the young actress' posts about physical abuse. She later deleted these posts from her social media feed, but fans managed to get a screenshot. A fan of Barbie then alleges that Paul Salas has been physically abusing her.

Barbie Imperial alarmed her fans on Twitter last July 14 when she put out a tweet regarding physical abuse.

But later in the day, the young ABS-CBN actress deleted these said posts from her respective social media feeds.

In exchange, Barbie posted this Instagram photo with the caption: "Protectors."

PAUL SALAS TO BLAME? One of Barbie's fans was able to take a screenshot of her deleted social media posts and shared it on her Twitter fan account.

Dearest @barbieeimperial, we love you..we are always here for you..girl power!no to physical abuse..sending our cyber hugs and kisses from all the JuanBies in the world. Labyu, Bie. ??????

I admire her so much for being so vocal 'no to physical abuse' she’s a beacon for so many girls out there and has such a positive impact, i’ll forever respect her for that.
We have earned and deserve respect, gratitude and equally @barbieeimperial We love you pic.twitter.com/7ayfGSF5Hw

Idk what would I feel if I was on Barbie Imperial’s shoes at that moment na she was physically abused. I couldn’t imagine that someone could do this.. no one deserves to be in that position.

Some of them changed their social media profile photos with a banner saying, "Respect! No to physical abuse."

Meanwhile, other fans took to Barbie's social media accounts to figure out what was happening with their idol.

On Instagram, one of her fans alleges Paul Salas, Barbie's rumored ex-boyfriend, to be the one physically abusing her. 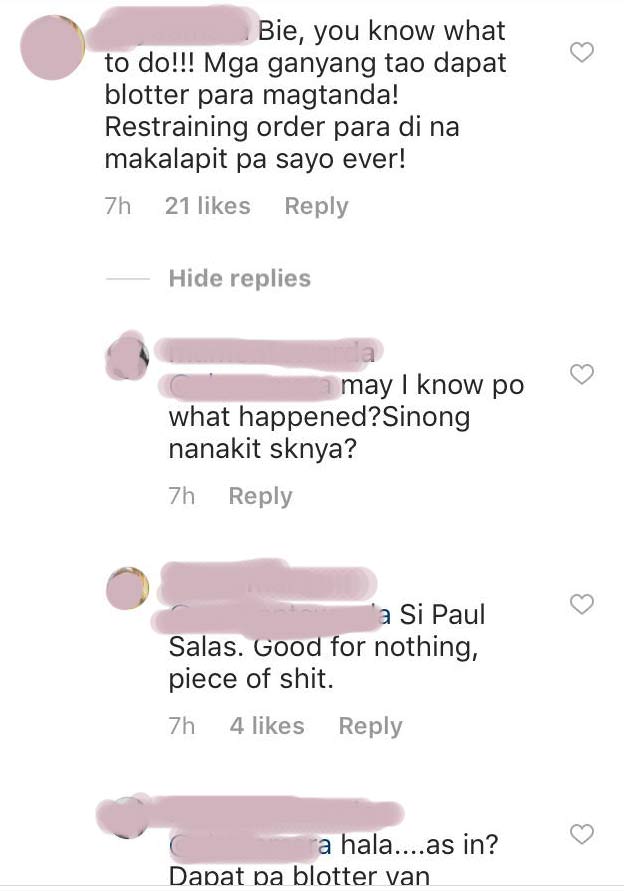 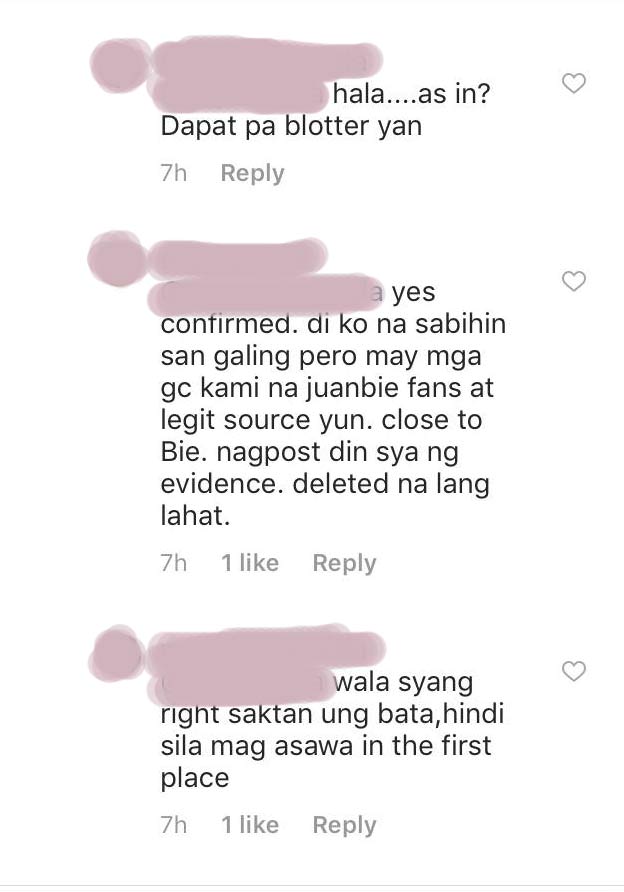 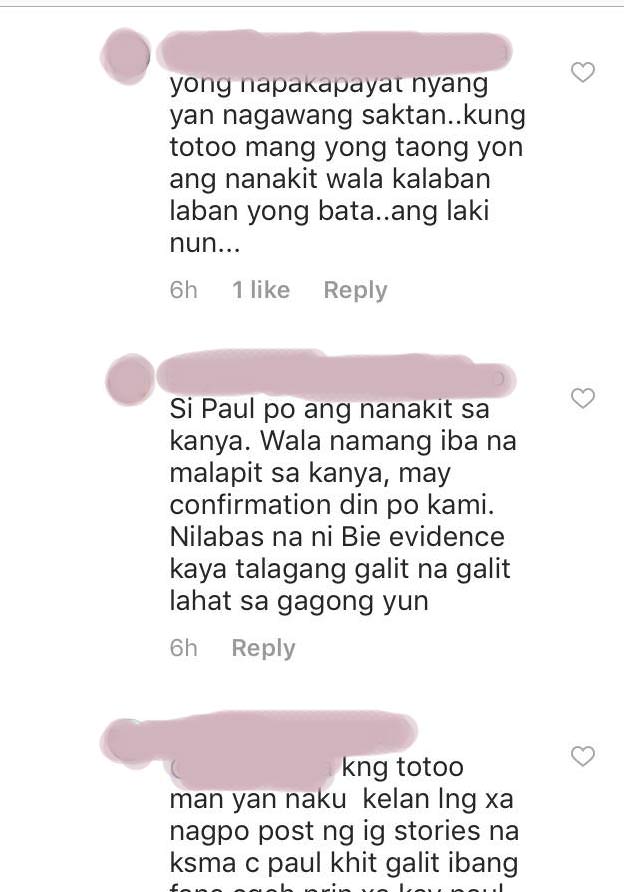 While Paul and Barbie had never directly confirmed their relationship, the two celebrities have been rumored to be an item.

KRISTOFFER MARTIN SPEAKS UP. Following Barbie's now-deleted tweet about physical abuse, GMA-7 actor Kristoffer Martin took to his own Twitter account to point out that there are "always two sides of the story."

Kristoffer is known to be good friends with Paul.

Both camps of Barbie Imperial and Paul Salas have not yet released any official statement regarding this issue as of writing.