by Arniel C. Serato
4 days ago 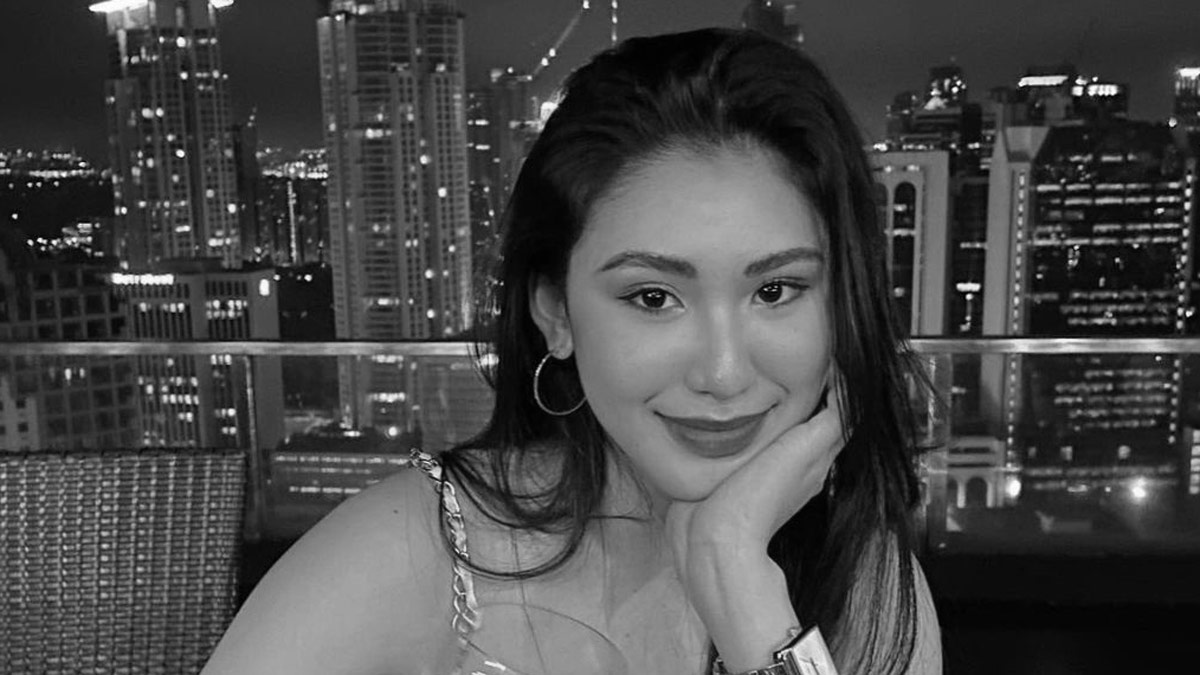 The Department of Tourism (DOT) finds City Garden Grand Hotel "liable for the offense of gross and evident bad faith in dealing with clients/fraudulent solicitation of business or making any false, deceptive, or misleading claims or statements for the purpose of soliciting business from clients." Flight attendant Christine Dacera (in photo) was found dead in Room 2209 of the hotel on January 1, 2021.
PHOTO/S: Courtesy: @xtinedacera on Instagram

Nakasaad sa satatement: "The Department of Tourism (DOT), in its Resolution dated 14 January 2021, finds the City Garden Grand Hotel (CGGH) in Makati City liable for the offense of gross and evident bad faith in dealing with clients/fraudulent solicitation of business or making any false, deceptive, or misleading claims or statements for the purpose of soliciting business from clients under Section 13.2 (c) of DOT Memorandum Circular No. 2018-03.

"Upon investigation, the CGGH was found to have misrepresented itself to the public as being allowed to accommodate guests for leisure or staycation purposes despite being a quarantine facility.

"Under DOT Administrative Order No. 2020-002-C, hotels operating as quarantine facilities are prohibited from accepting guests for leisure purposes."

"In the course of the investigation, the DOT National Capital Region (DOT-NCR) considered other evidence which were not limited to the circumstances surrounding the incident on 31 December 2020.

"The pieces of evidence showed that even prior to the incident and until now, the CGGH is marketing packages to accept leisure guests and never indicated that it is a quarantine hotel.

"In pursuant thereof, the CGGH is meted the following penalties: six (6) months suspension of DOT Accreditation, a fine of Ten Thousand Pesos (Php10,000.00), and revocation of the Certificate of Authority to Operate.”

"The DOT hereby warns all accredited accommodation establishments (AEs) to confine their operations to the authority given them, limited to just one per given time.

"This is to reiterate that AEs repurposed as quarantine facilities cannot offer their rooms and facilities for leisure purposes. At the same time, staycation hotels shall not be used for quarantine.

"Only four- and five-star rated AEs may be allowed to apply as staycation hotels. At present, there are only fifteen (15) AEs in Metro Manila that have been issued the Certificate of Authority to Operate as Staycation (CAOS).

“It’s the very essence of their reply.

“But we are trying to further investigate at this point in time.

“As of today, we are conducting a physical investigation.”